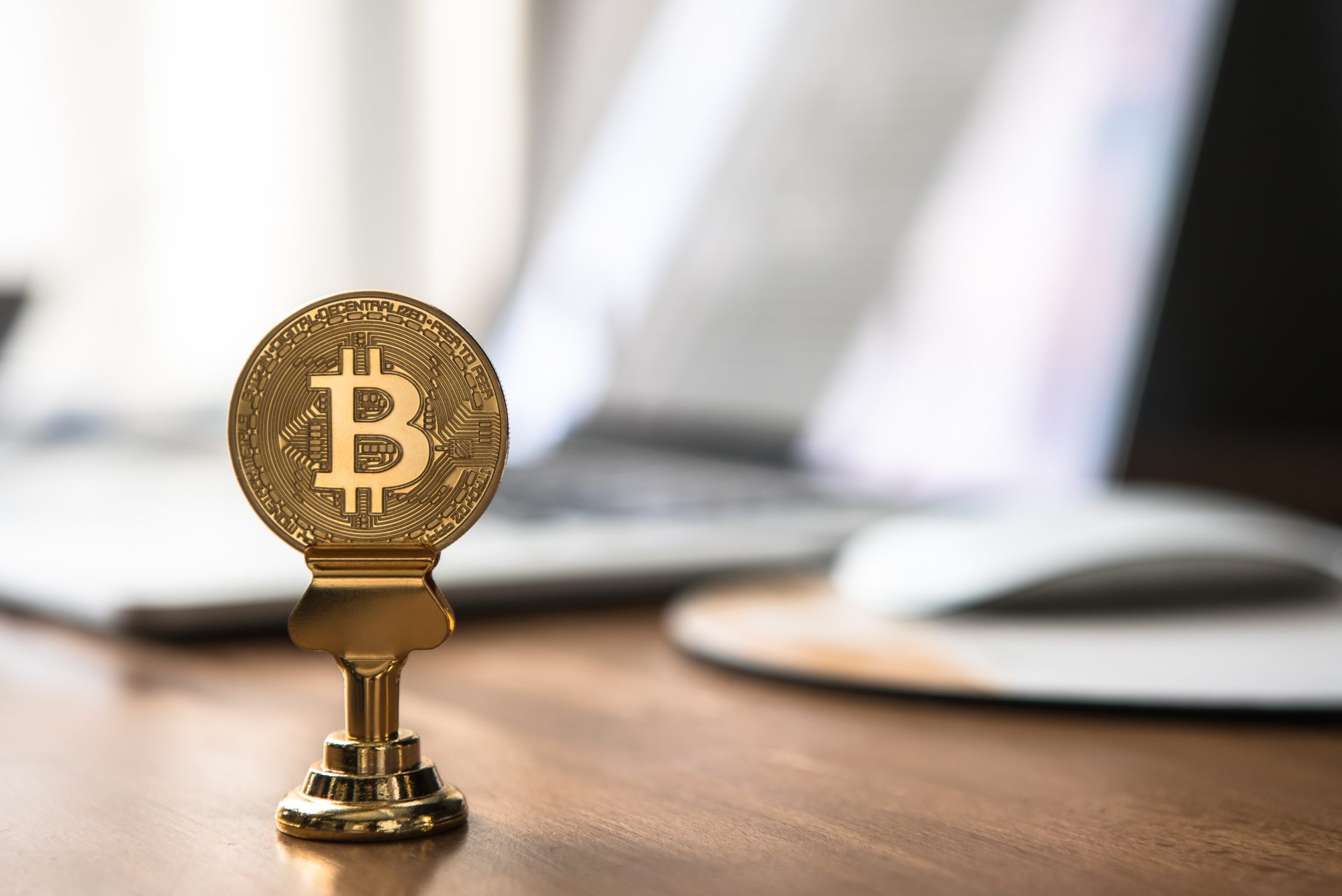 What’s Next For Bitcoin?

For one reason or another, the past few weeks have seen Bitcoin (BTC) and its ilk freeze. The cryptocurrency market has been stuck in an odd holding pattern, whereas volatility has fallen, trading ranges have been established, and volume has begun to diminish.

There is an argument to be made that Bitcoin is about to skyrocket higher though. In a recent tweet, Tuur Demeester, a partner at Adamant Capital that recently penned a great report on the cryptocurrency market, drew attention to a “bullish short-term scenario” for BTC.

Seen below, Demeester notes that Bitcoin continues to hold in a bullish parabola, which has acted as support for BTC since December 13th’s jaw-dropping bottom. In fact, the asset touched the parabola in February, late-March, early-April (to kick off the current rally), throughout early-May, and just last week. If this trend continues, the Adamant representative suggests that Bitcoin could rally by 50% — around $3,600 — from current levels to hit $11,000 by early-June.

While this sounds a bit zany, especially considering that buying volume has begun to decline, there are other analysts that think BTC could easily hit five digits in the current foray higher.

Analyst Galaxy recently pointed out that BTC is currently trading within a symmetrical triangle pattern, which studies state has a 60% chance of leading to a price breakout. If this breakout occurs, the analyst suggests that a move to $10,000. Galaxy’s peer, Crypto Rand, has corroborated this call, also noting that the triangle formation suggests a breakout to the $10,000 region, as there exists the next set of key horizontal resistances for Bitcoin.

Moon Overlord has corroborated this theory. He states that BTC is still bullish, despite the recent consolidation, as it trades above key resistance levels at $7,000, $7,300, and $7,400; and continues to trade in two clear parabola patterns, which have both yet to go entirely vertical (signals the end of the parabolic trend). This, coupled with the fact that Bitcoin markets on BitMEX have recently seen their biggest periods of buying volume ever, lead Overlord to suggest that Bitcoin could soon break above the local resistance of $8,400 to $8,500, and then begin a rally to the $10,000 price point.

It is important to note, however, that there is another side to this equation. In an earlier tweet, Demeester reminded his followers that for parabolic moves to be sustained, momentum is of the essence. With BTC currently looking as though it is double topping at $8,300, he notes that a drawdown could be imminent or that the parabolic trend may be coming to a head.