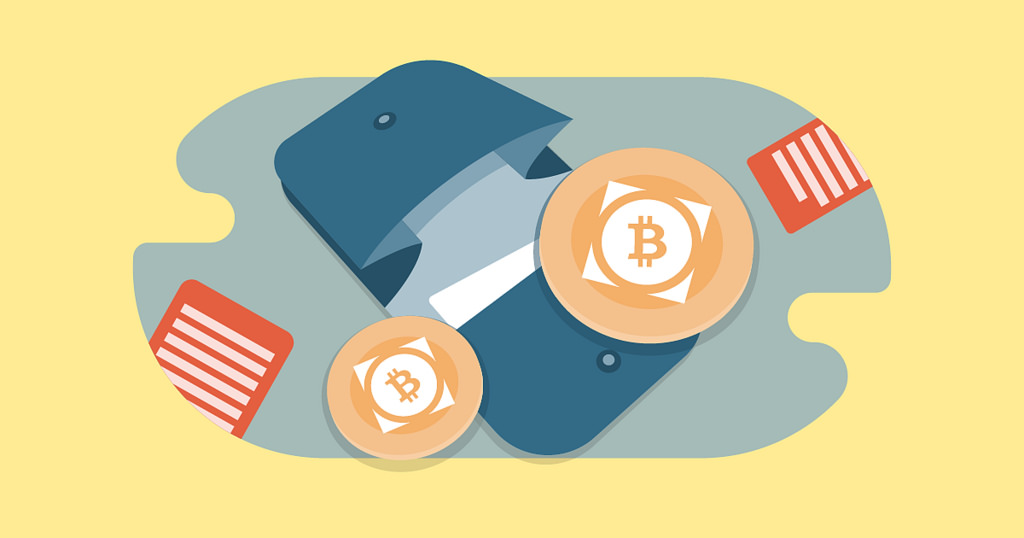 Despite deep price erosion and uncertainty, we can see progress in Bitcoin Cash. Even though developers may be reeling from a disastrous hash war rate whose gamble did see Jihan Wu replaced as the CEO of the world’s largest chipset manufacturer Bitmain, developers are not laying down on their laurels although they feel the pinch as BCH prices hover around record lows.

Read: Russia Is Not Ready to Buy Bitcoin Yet, Russian Official Says

Aside from launching Adrian Barwicki’s Honest Cash, a social media app with 200 users at the time of press, Jonathan Toomim—a Bitcoin Cash developer is unveiling a new app, Xthinner, whom he claims can compress blocks by up-to 99 percent.

By using LTOR, the app is efficient and close to six times better than other block propagation systems as CTOR for example. This solution if implemented will increase efficient and as noted, the key towards efficiency is to improve algorithm and not hard ware.

What’s unique about Xthinner is that it is fault tolerant and can “handle situations in which the sender and receiver’s mempools are not well synchronized with gracefully degrading performance.” Besides, Xthinner can also be used for compressing INV messages to just a few bytes. INV is a messaging system where nodes can automatically update notifying other nodes within the network of new transactions in their inventory.

With a market cap of $2,213 million, the margin between fifth and ninth—occupied by TRX is tight and separated by $600 million. Nonetheless, BCH/USD is moving within a consolidation and price action is confined within Jan 13-14 high low. Besides, there are hints that bears may ultimately have an upper hand despite impressive gains in the last months. While the trend is bearish—from a top down approach, BCH prices may first recover towards $230 and later $400. 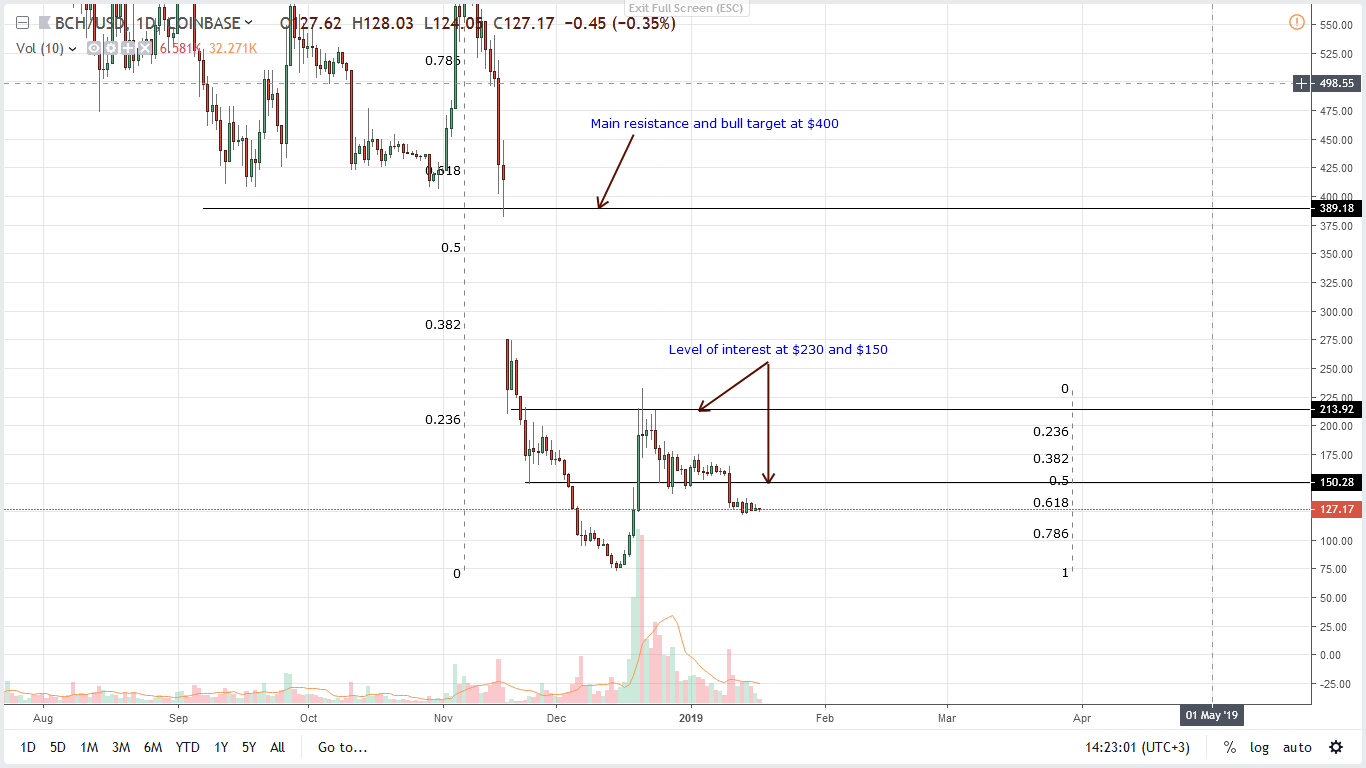 A simple trend line connecting recent highs confirms the path of least resistance to be southwards mirroring our previous deductions. In the weekly chart, it is clear that bears have an upper hand and the situation was even made worse by deep losses posted in Nov 2018. Then, the breaks below $400 lead to immediate halving once everything had settled. As such, recent price action is technically trading within a bear breakout pattern with late Dec-Jan higher highs being possible retests that could lead to price expansions above Dec 2018 highs of $230.

It is true that BCH’s performance was stellar throughout the first week of January 2019. Guiding our short-term projections other than candlestick formation is Jan 10 bar. Feeding those bears were above average volumes—89k versus 38k. That’s more than double. Therefore, for bulls to snap back into trend, we need to see price rallies above $230 to be accompanied by high volumes—above current averages of 33k. Ideally, such spikes should readily lift prices above $150 as bulls recoup losses of Jan 10. From there on, aggressive traders can open positions with first targets at $230