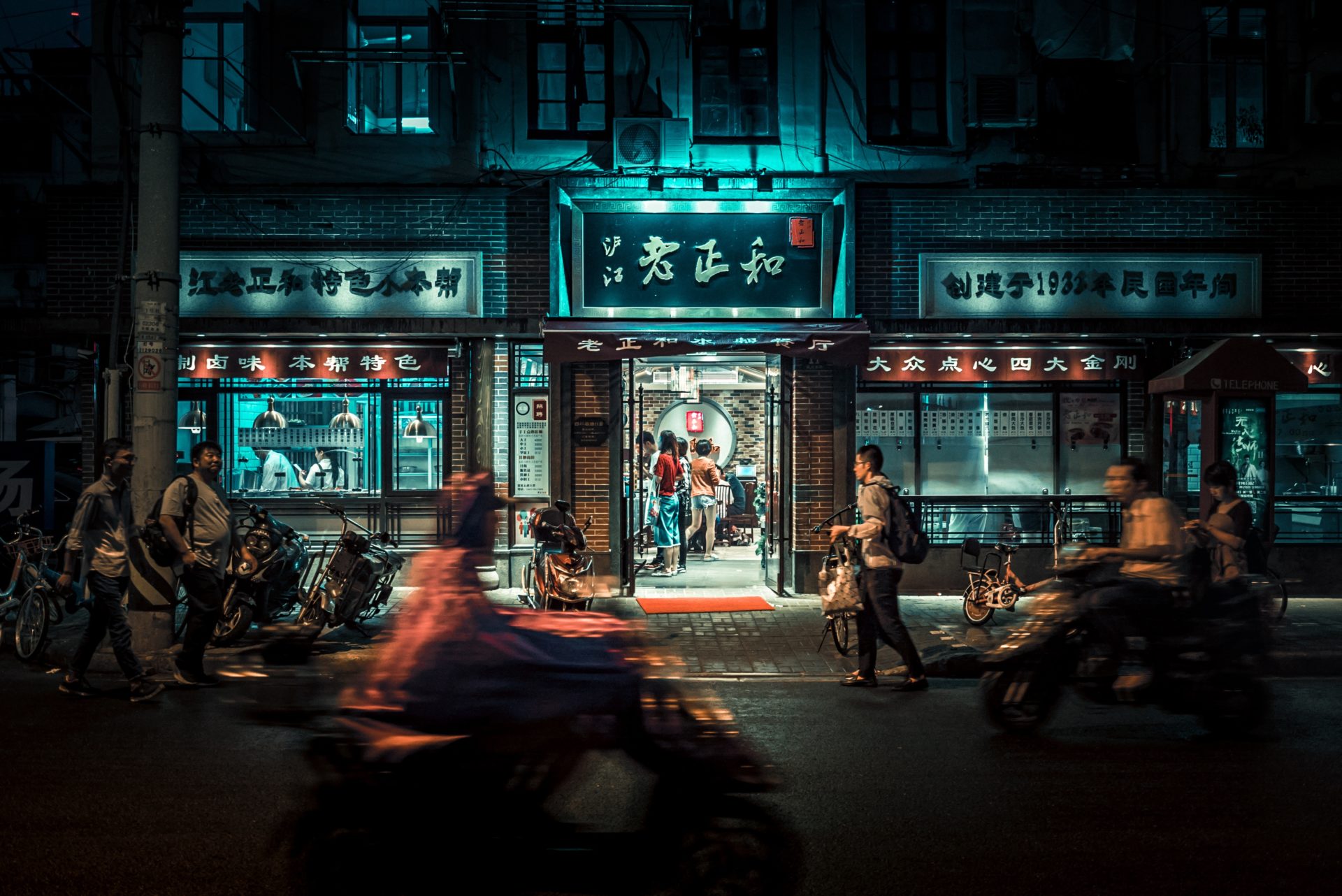 BTC Spiked As The RMB Fell

Evidence is purportedly mounting that Bitcoin and the Chinese Renminbi (RMB), known as the Yuan, are tied to each other. A report from the South China Morning Post recently noted that after Donald Trump, the president of the U.S., announced tariff changes on Chinese imports, BTC began to rally. Simultaneously, the yuan purportedly fell to its lowest level in six months, as China looked to move against Trump.

Garrick Hileman, the head of research at industry startup Blockchain.com, told the SCMP that his team, in fact, sees a “strong inverse correlation” between the two assets. He does add that Blockchain.com can’t be “100% certain that Bitcoin’s recent price increase is being driven by trade tensions”, but subsequently noted that the Yuan has traded inversely to the RMB in the past.

What gives this theory even more credence is that over the past few months, regulators in Beijing have begun to crack down on cryptocurrency en-masse. Most recently, social media and technology giant WeChat revealed that it would be disallowing merchants from making crypto-related transactions, especially those that involve over-the-counter trades. As Primitive’s Dovey Wan explains, this ban may “impact local liquidity to some extent,” citing her experience and knowledge as an insider of the local cryptocurrency space. It is important to note that this move is very similar to Alipay’s purge of Bitcoin OTC accounts.

Some, however, believe that this correlation was recently deemed moot. Macro analyst Alex Krüger recently pointed out that Friday’s sell-off shows that BTC is a hedge against trade wars is “nonsensical”. Citing the fact that the Bitstamp sell-off was practically engineered by one entity, which many speculate was trying to turn a profit on BitMEX, he adds that Bitcoin’s recent parabolic rally likely is a result of “a handful of parties.”

He goes on to joke that the Bitcoin and RMB narrative is just as foolish as those saying that the cryptocurrency is correlated with avocados, which has spiked alongside BTC.

Bitcoin Is A Hedge, Make No Mistake

Despite this, some are sure that Bitcoin is great as a digital gold, or gold 2.0 if you will. Hildeman explains:

We also continue to see growing recognition of bitcoin as ‘digital gold’ and it being used as a hedge against various macroeconomic risks.”

Indeed, just the other day, Travis Kling of Ikigai, formerly of Wall Street, told TD Ameritrade that Bitcoin is a perfect hedge against “irresponsibility from governments and central bankers”, adding that BTC is an insurance policy against inflationary tactics imposed by the incumbents. And this might just be what boosts the cryptocurrency in the long term, as Brendan Bernstein noted.