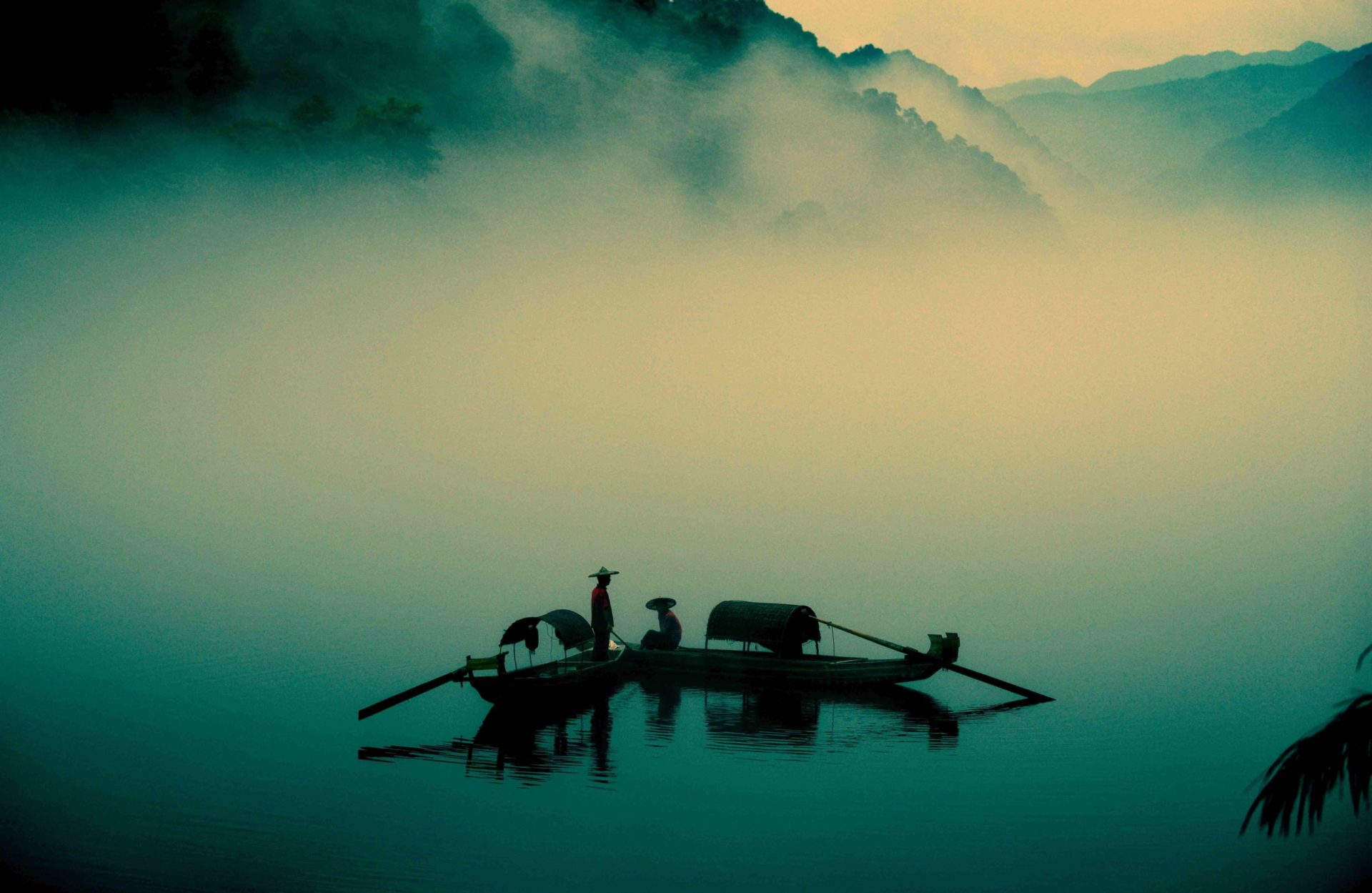 As we reported the other day, evidence is purportedly mounting that Bitcoin and the Chinese Renminbi (RMB), known as the Yuan, are tied to each other. A report from the South China Morning Post recently noted that after Donald Trump, the president of the U.S., announced tariff changes on Chinese imports, BTC began to rally. Simultaneously, the yuan purportedly fell to its lowest level in six months, as China looked to move against Trump.

Garrick Hileman, the head of research at industry startup Blockchain.com, told the SCMP that his team, in fact, sees a “strong inverse correlation” between the two assets. He does add that Blockchain.com can’t be “100% certain that Bitcoin’s recent price increase is being driven by trade tensions”, but subsequently noted that the Yuan has traded inversely to the RMB in the past.

This sentiment was perpetuated on Thursday, with BitMEX’s Arthur Hayes releasing his latest edition of “Crypto Trader Digest”. In the edition, the former institutional investor accentuated that Bitcoin is a monetary asset, and that certain actions between America and China could result in a demand for BTC. He points to the fact that with the mounting trade war and a potential for the People’s Bank of China to tighten credit lines, the Chinese Yuan could continue to lose value against the U.S. dollar. He then concludes:

The OTC market is vibrant, and these venues have found politically acceptable ways to allow buyers and sellers to meet in China. The key number is 7.00. If the PBOC allows the Yuan to break this level, ordinary Zhou’s will scramble to get their hands on Bitcoin and other cryptos. Similar to 2015, a sharp and sudden Yuan depreciation could lead to the beginning of another epic bull market.

He isn’t the only industry exec with this thought process. In a recent Fortune article, Barry Silbert of Digital Currency Group stated that Bitcoin is best seen as a “non-correlated asset”.

Some, however, believe that this analysis is moot.

Macro analyst Alex Krüger recently pointed out that Friday’s sell-off shows that BTC is a hedge against trade wars is “nonsensical”. Citing the fact that the Bitstamp sell-off was practically engineered by one entity, which many speculate was trying to turn a profit on BitMEX, he adds that Bitcoin’s recent parabolic rally likely is a result of “a handful of parties.”

He goes on to joke that the Bitcoin and RMB narrative is just as foolish as those saying that the cryptocurrency is correlated with avocados, which has spiked alongside BTC.

And, BTC hasn’t rallied much, despite mounting trade threats and tariffs from both sides, somewhat disvaluing this theory. But, who knows?