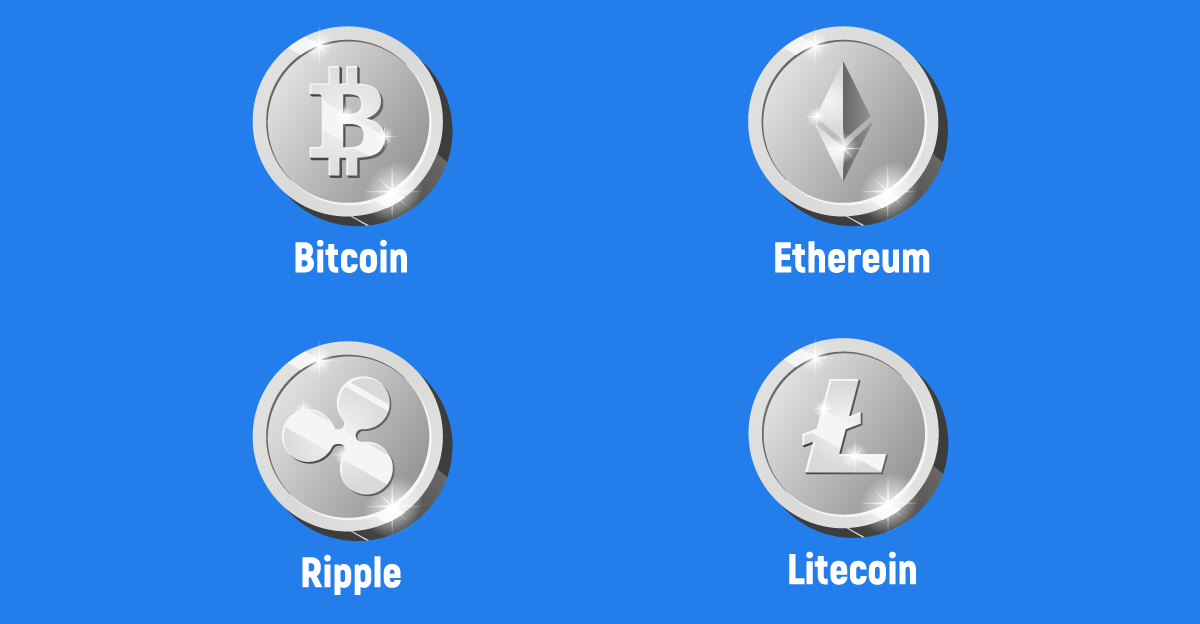 The popularity of the four most seemingly known coins contesting for the most supreme have been tested among 1000 American millenials,a recent survey has indicated.

The survey highlights that Bitcoin is atop of all cryptocurrency, followed by Ethereum and Litecoin. Surprisingly, none among the 1000 American millenials selected Ripple as a beloved coin they could spend their $10,000 on. Bitcoin which took the lead has 76% vote, while Ethereum and Litecoin has 12% each.

This is no surprise to ardent followers of happenings in the crypto space, except for the total disregard for Ripple, which observers say it is astounding. The fact that Bitcoin is a household name in the space and that it predates all altcoins makes its position undoubted. It is as well hard to doubt the popularity of Ethereum and Litecoin since they are doing fine amidst turbulence coming from FUDs.

Why the Popularity of Cryptocurrencies among Millenials?

Cryptocurrencies is becoming prevalent among millenials that some of them are keen on investing every dime they got on this coins, despite the volatility and the ups and downs which many said is a sign of fall for the cryptocurrencies as perceived by successful business moguls like Warren Buffet, Bill Gate, Mark Jay and some other financial experts who claimed crypto is a ticking time bomb. This may not be completely true.

It is no gainsaying that the crypto world has sincerely witnessed increase in value, especially, during the last quarter of the previous year when their values increased exponentially. It has at the same time witnessed turbulence this year, with investors hoping that the price is about to double.

All these scare experts, however, millenials are not deterred. They keep on investing in the space with belief that cryptocurrency will take them out of penury the same way it has done to many people in a twinkle of an eye.

The survey might have goofed for saying Ripple is not known in America. Looking at the survey, it is too small to determine the investment potential of American millenials because it only surveyed a small portion of them.

In another sense, Ripple (XRP) just came to the limelight fully, last year. The coin, in a very short time gained popularity online and offline. It is therefore out of it to say a coin that has not been in the cryptospace for many years could gain enough popularity that will make it dislodge the like of Bitcoin, Ethereum, and Litecoin.