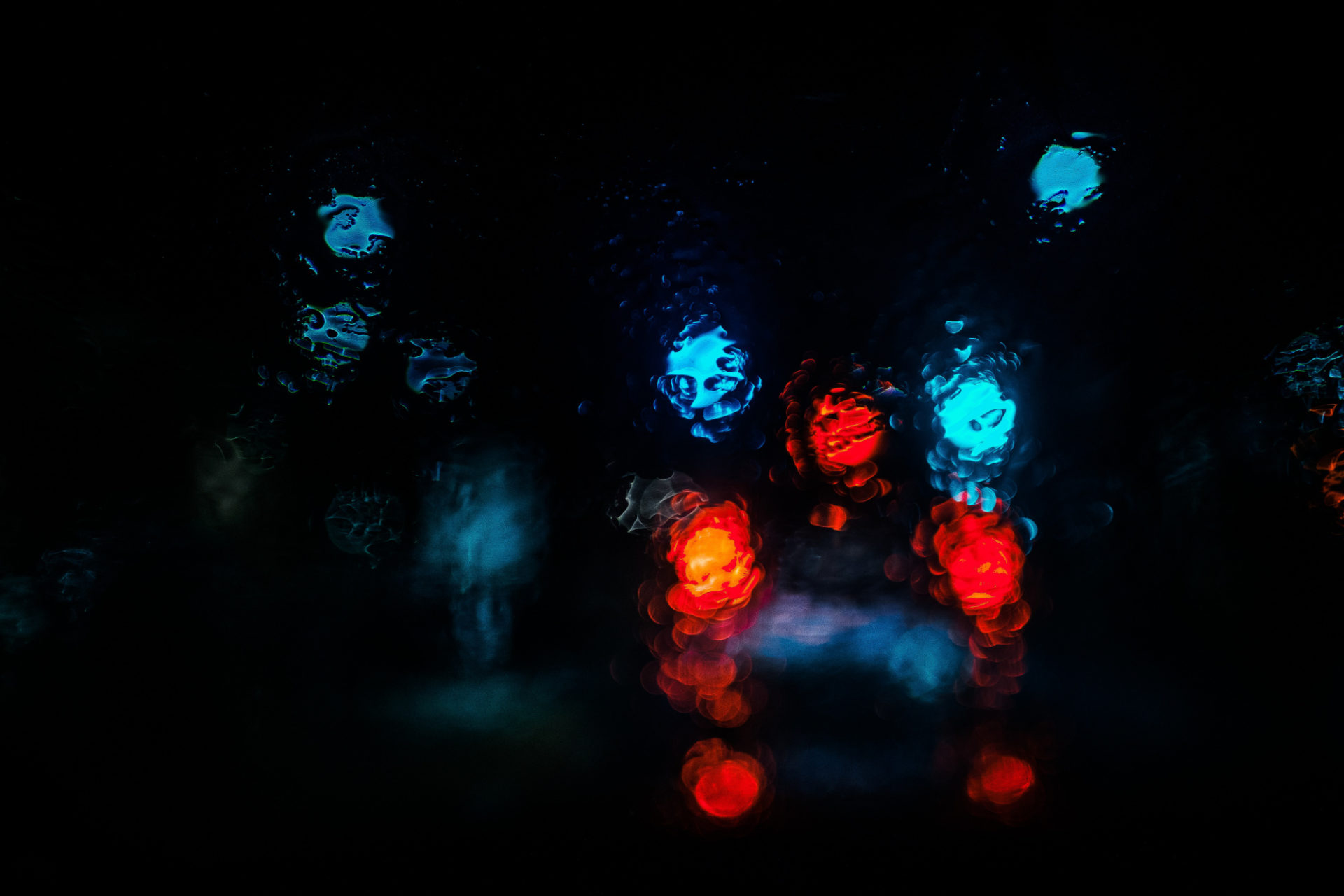 On Wednesday night, The Crypto Dog, a leading Bitcoin analyst, took to his Twitter page, which sports over 100,000 followers, to draw attention to the Ethereum/USD chart, noting that something might happen soon. The chart, which accentuated ETH’s wedge formation, indicated that a breakout (either up or down) was slated to happen.

Just hours after his tweet, Ether, along with BTC and the rest of the cryptocurrency market (save for Tron’s TRX), began to plummet, basically out of nowhere. Crypto Dog subsequently took to his Twitter, writing “it did” in an evident nod to his previous post.

At the time of writing, per data from Live Coin Watch, BTC is down 5.2%, with the asset currently finding a foothold at $3,850 a pop. This is the first time that Bitcoin has been under the $4,000 price level, widely regarded as a key psychological level, since January 6th.

It’s pretty much blood red across the board.

ETH has posted a jaw-dropping -9.66% performance, a tinge away from double-digit losses, as the preeminent cryptocurrency corrects following its monumental recovery after it hit $80. XRP actually outperformed Bitcoin, posting a relatively strong 4.1% loss, moving to $0.3548 a token. Most other leading cryptocurrencies, save for Binance Coin (-11%) posted percentage losses in the mid to high single-digit range.

This broader market downturn, which some have argued is a sudden meltdown, has brought the aggregate value of all cryptocurrencies down to $130.6 billion. And unfortunately, this move is backed by volume too, as exchanges saw an influx of trading pressure as Bitcoin briefly became a falling knife.

It remains to be seen if further plunges are expected, but taking volume into account, a move under $3,800 for BTC isn’t out of the realm of possibility.

CoinDesk’s market analysis team recently took to Twitter to give an updated outlook on the Bitcoin price, factoring in the recent hourly red candle. The markets arm of the crypto-friendly media outlet claimed that they are “neutral to bearish,” drawing attention to BTC’s inability to break above its 50-day EMA and month-long “neckline.”

Interestingly, the aforementioned market pullback was predicted by the team, who discussed the matter earlier Wednesday.

Bloomberg Seems To Be Bullish On Bitcoin (Surprisingly)

Although Coindesk’s analyst team painted a short-term bearish future for the leading cryptocurrency, Bloomberg, which some have argued is the anti-Coindesk, recently released a series of articles claiming that BTC’s technicals are looking fine and dandy.

Per previous reports, the GTI Vera Convergence Divergence was purportedly “flashing buy” last week, as the measure indicated that BTC had entered its “longest buying streak in six months.” Just days later, the outlet wrote that the Directional Movement Index had crossed into a positive zone for the first time since mid-November, “ending Bitcoin’s ‘very strong’ selling streak.”

Just today, the business-centric outlet explained that the GTI VERA Bands Indicator, purportedly widely-used and well-respected, which tracks longer-term trends, indicates that BTC is poised to breakout to the upside. Per Bloomberg, the bands are starting to converge, supposedly indicating that a price swing is in the works.

However, considering that the aforementioned bit of analysis was released prior to the recent move, maybe the swing implied was one to the downside, rather than the expected drastic rally.