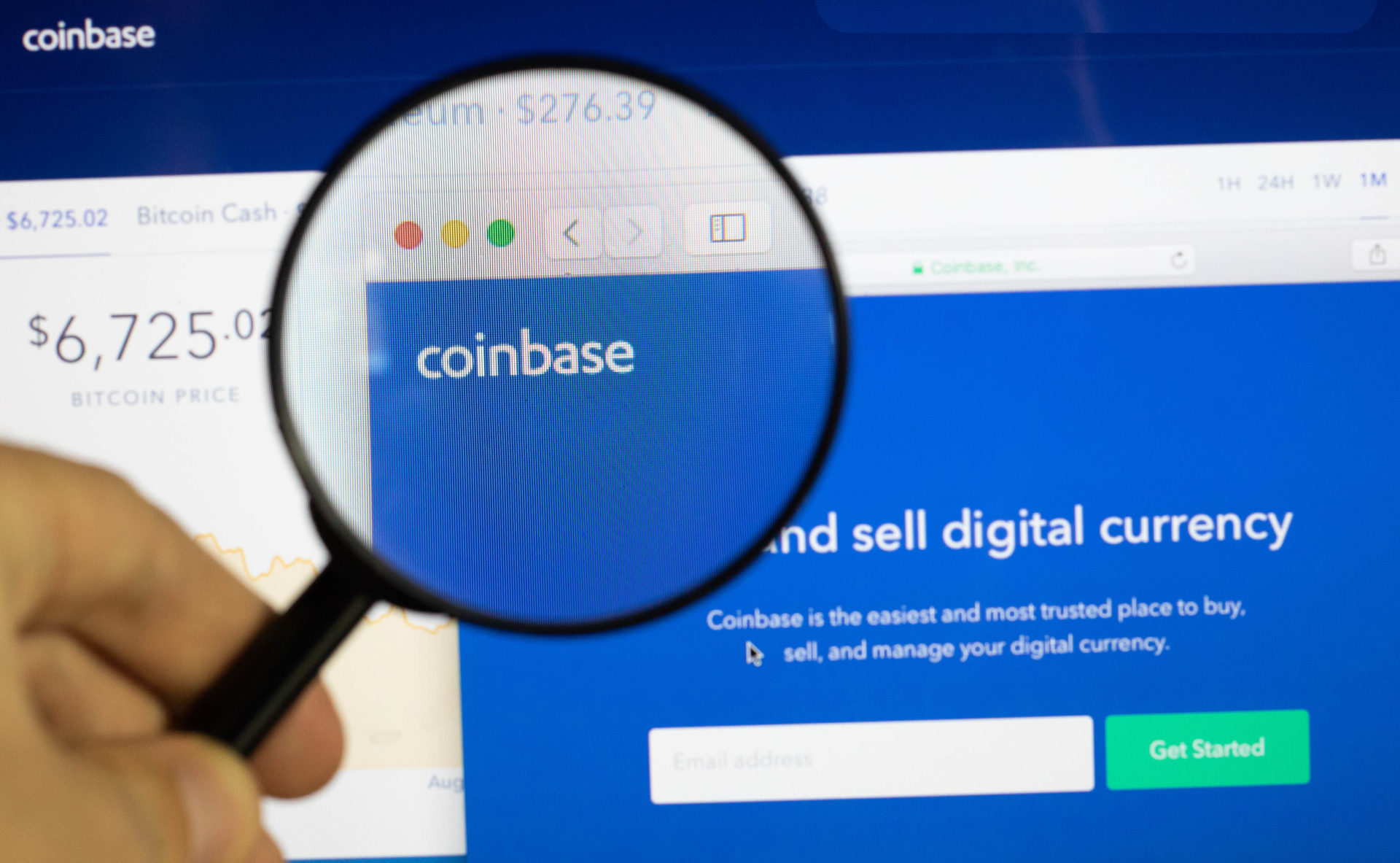 What a past couple of weeks it has been for Coinbase. The San Francisco-headquartered added XRP to its Pro and Consumer platforms in rapid succession, and the firm acquired Neutrino, an analytics and research startup.  In a company statement, the now-Neutrino owner, valued at a hefty $8 billion, noted that it participated in this business deal due to the importance of blockchain data in its raison d’etre of creating a global open financial system.

Coinbase added that Neutrino’s roster of offerings would allow it to prevent the theft of digital assets, delve into ransomware attacks, and most importantly, identify bad actors in the ecosystem.

Just days, if not hours after Coinbase made this announcement, investor discovered that members of the Neutrino team aren’t God-given angels. Chief executive of the analytics unit, Giancarlo Russo, along with two other C-suite members, actively participate in Hacking Team, a cybersecurity startup that sold spyware and questionable pieces of software to purportedly human rights abuser groups and governments. The prime example that critics took to was the Hacking Team’s involvement with the Saudi Arabian government, specifically the case in which the company may have aided the seeming murder of journalist Jamal Khashoggi.

But in a surprise turn of events, CEO Brian Armstrong claims that due to a “gap in our diligence process,” the Coinbase team didn’t properly evaluate all of Neutrino’s facets and how it relates to its mission and values. Thus, Armstrong revealed:

We took some time to dig further into this over the past week, and together with the Neutrino team have come to an agreement: those who previously worked at Hacking Team (despite the fact that they have no current affiliation with Hacking Team), will transition out of Coinbase.

Although Coinbase arguably made the right move in dropping those affiliated with Hacking Team, some argue that the startup is still well in the wrong. More specifically, in an interview conducted late last week, Christine Sandler of the company told business outlet Cheddar that its previous blockchain analytics partners partook in shady dealings.

In fact, Sandler, who is currently Coinbase’s head of sales and product, noted that her company’s previous blockchain analytics partners were selling data to third parties, as reported by this outlet.

Mike Dudas of The Block recently explained more about the exchange’s previous partners and their dealings. Citing sources, he noted that Coinbase cut ties with analytics powerhouse Chainalysis due to a growing discomfort with the data required for Know Your Transaction, which is “extremely powerful and de-anonymizing.”

This, along with other recent developments, has led some to only double-down on this movement to curb the world’s most well-recognized crypto startup. Bitcoin diehard Vortex recently noted that in spite of Coinbase deciding to ‘man-up’, the company still has a “huge track record of bad business practices.”

Despite this you should still #DeleteCoinbase. Just a huge track record of bad business practices. https://t.co/r4Eb6aOa6d