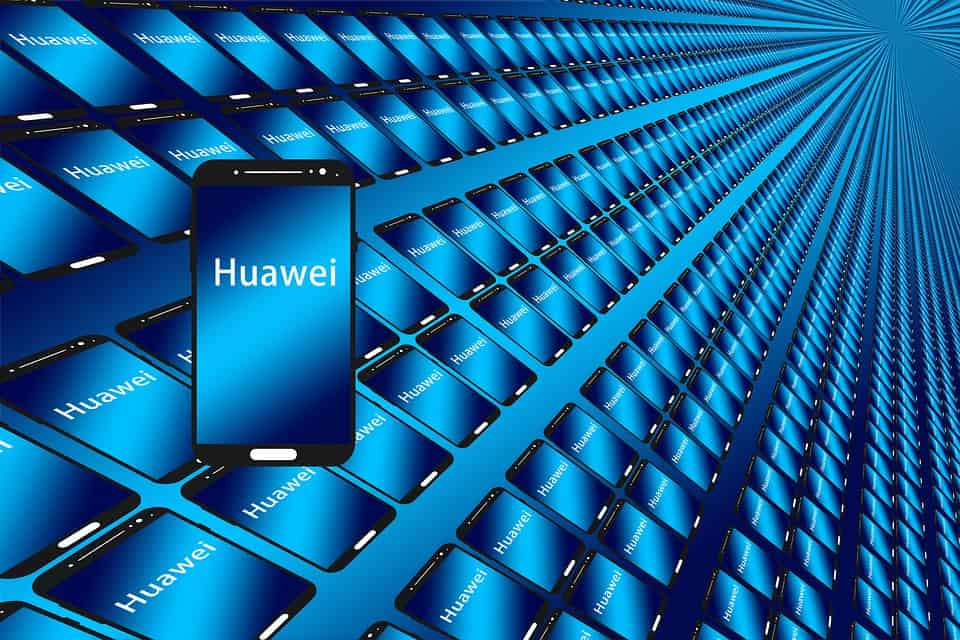 One of the biggest cryptocurrency use growth accelerators are the upcoming 5G networks. Since its inception, Bitcoin’s road to mass adoption has been hampered by the weaknesses of the infrastructure on which it runs. However, 5G networks are bringing over 100x more internet speeds than what has been.

Additionally, the speed of confirmations of transactions will be increased. An entire blockchain, for instance, will be downloaded in less than a minute, a significant improvement from the speeds the industry currently has to deal with.

It is expected that with the growth of 5G networks, over 50 billion devices will join the fast network by 2020. This will not bring in more investors to the crypto verse but give them access to robust wallets, improved user experiences, and enhanced apps. Crypto networks will also be more reliable and unbreakable, bringing an end interrupted communications.

The recent ban of Huawei’s 5G innovations by the US is slowing the excitement down. According to Woody Preucil, the 13D Research Senior Managing Editor, China, thanks to Huawei, is heavily invested in the development of 5G networks. He says:

“From an economic competition standpoint, because Huawei has been investing ahead of everybody else, they are poised to be a world leader, if not the world leader, in 5G networks.”

As things stand now, very few gadgets out there are 5G capable. To illustrate, Samsung, LG, Motorola each have a model out. Huawei has the Huawei Mate X, with the company’s Balong 5000 modem and Kirin 980 chipset. Most other flagship Android phone manufacturers rely on Qualcomm processors while Huawei is building its own.

Apple’s 5G iPhone is expected in the market by 2020, according to a Bloomberg report. It is suspected that the delay had been caused by a now resolved dispute over Qualcomm’s modems.

Technologists say that it will probably take some years before there is mass adoption of the 5G network in the US. Now that the technology has become part of the internet dominance race between the US and China, maybe even longer. The US has accused China of espionage and taken punitive measures against Huawei naming it a collaborator.

This move dramatically threatens the rollout of the 5G network as the US Commerce Department has blacklisted Huawei’s equipment. Huawei already has affordable 5G networking infrastructure for the rollout of the system at hand. It is also a leading expert in the field whose contribution to the existence of 4G, and now 5G is indisputable. Their absence from the US market will, therefore, make it much more expensive to expand the 5G network in North America, slowing down its development.