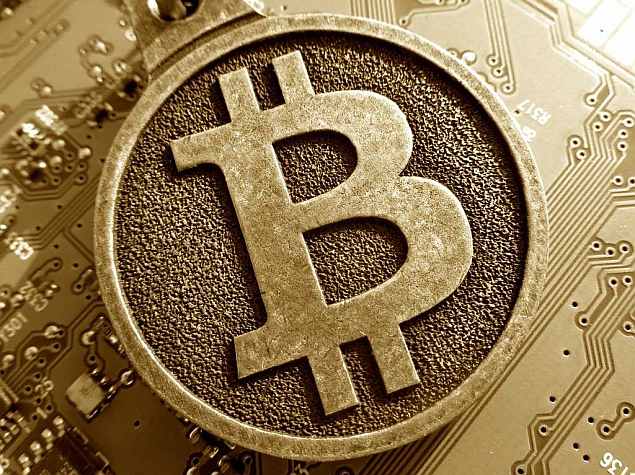 Bitcoin Headed Again for the $5,000! Will the Same Crackdown Follow by Russia Now?

Bitcoin price on Oct 10 is getting closer to the major $5,000 mark with a brilliant performing for the start of the week. However, there could be a Russian regulation crackdown taking place in the near term which might cause in a similar-way the value drop that happened by China after BTC/USD reached the above mentioned level.

Bitcoin price against the US Dollar just went through a big step upwards climbing towards the $5k level. This recovery process has been going on since the China BTC exchange ban in Sep 15, with the value dropping below $3,000.

The cryptocurrency market restructuring phase did go very well as traders moved their ‘business’ from China towards Japan and South Korea. The positive market-reformation had a confidence impact on the community with the bulls and demand growing while on top of that the mainstream factor was kicking-in as every news channel was covering the regulation. 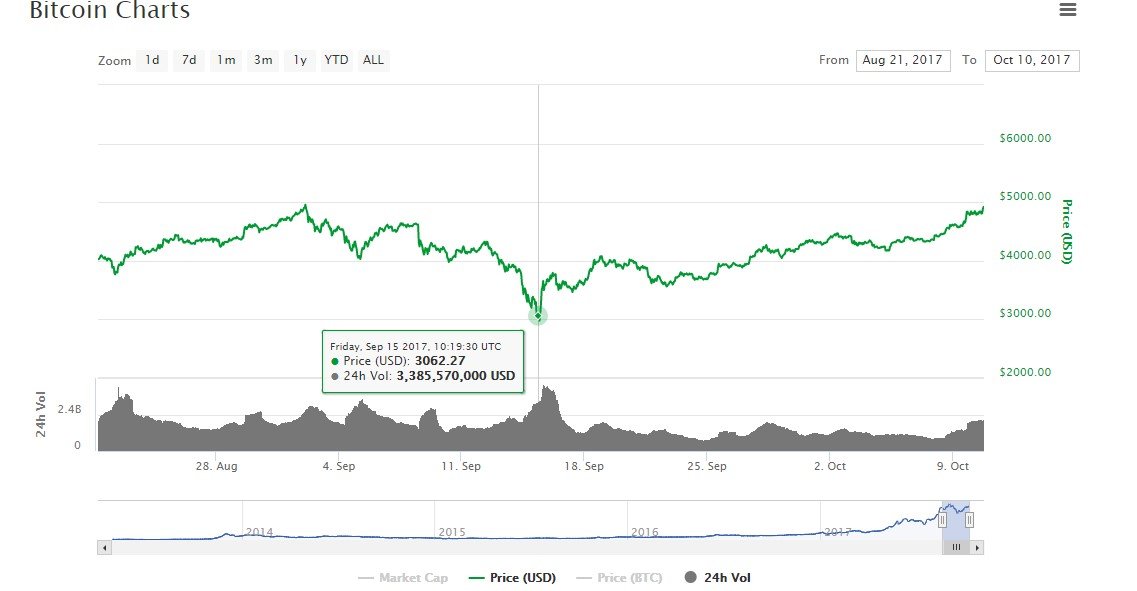 A flow changing price jump just occurred during the later hours of Oct 10, as the the pair BTC/USD was range bounding for all day until it broke above $4,900. Now it is trading at $4,917.53 with 3.76% increase in the last 24-hours. It’s market cap is just $1 billion away from topping its all-time high record level at $82 bln.

As opposite of Japan, South Korea, Switzerland, Israel, … with their progressive, friendly approach toward cryptocurrencies, on the other side of spectrum there is Russia with its government institutions making in the last few months several steps ( like the raids and arrest of seven Bitcoin miners on September) in a direction of diminishing, reducing and maybe even banning cryptocurrencies, especially the Bitcoin, and ICOs.

On September Deputy Governor of the Bank of Russia, Dmitry Skobelkin stated to Bloomberg:

“China doesn’t recognize cryptocurrency as payment and forbids the ICOs. Our views are absolutely similar”.

The Russian Deputy Finance Minister, Alexey Moiseev declared in September that he expects upcoming legislation to go further and even to make a total ban on payments made in cryptocurrency.

Could this take the cryptocurrency leader to go through the same fate as when China pulled a regulation card against virtual currency exchange?

In any case, just to be sure – keep the allocation size small in the doorstep of major levels such as the $5,000 and make your own best research before doing any trades.