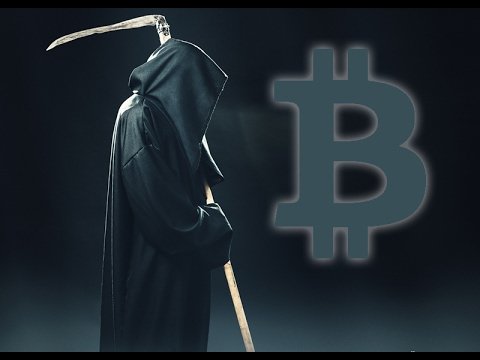 Brian Kelly of BKCM LLC remains bullish on Bitcoin despite the steady decline experienced in 2018. Speaking to CNBC yesterday (June 22, 2018), Kelly boldly declared that Bitcoin isn’t dead yet. The top-ranked cryptocurrency has plunged by more than 65 percent since the start of the year.

“Sentiment is Approaching the Lows”

According to Kelly, the negative sentiment in the BTC is approaching the lows. Thus, a revival is right around the corner. He dismissed the idea that Bitcoin was dead, highlighting several factors that have contributed to the dip in BTC prices since the start of 2018. The BKCM boss identified the tax selloffs and crypto exchange hacks as part of the reason for the negative sentiment of retail traders in the market.

Kelly also highlighted the fact that despite the BTC price decline, Bitcoin is still more valuable than it was a year ago. In June 2017 BTC was trading at $2,500 which is still miles away from the lows being experienced in the market at present.

Kelly also referenced the recent development in the Mt. Gox bankruptcy case. A Tokyo District Court issued a ruling yesterday that the company was to halt criminal bankruptcy proceedings and move into civil rehabilitation. Thus, the remaining BTC held by the defunct Bitcoin exchange bankruptcy trust will be divvied up among its creditors.

While in civil rehabilitation, the Mt. Gox trustee, Nobuaki Kobayashi, will be unable to offload any more BTC. Kobayashi dubbed the Tokyo Bitcoin whale, has been accused of contributing to the decline in BTC prices due to his massive selloffs. Based on the tentative schedule released by the company, the civil rehabilitation process will begin in 2019. Thus, traders can rest easy, knowing that the Tokyo Bitcoin whale isn’t striking any time soon. 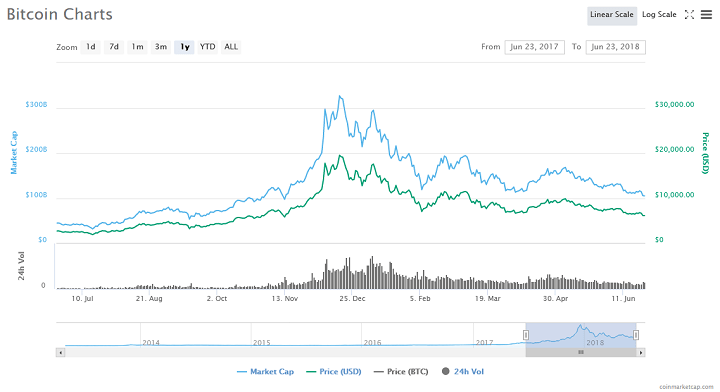 Bitcoin Futures Not to Blame for Price Decline

As part of his BTC price analysis, the BKCM chief refuted the idea that the emergence of futures played a part in the BTC price decline. According to Kelly, Bitcoin futures trading hasn’t reached a level to impact the market price significantly.

Also, trading in the futures market is cash-settled so there ought not to be any negative liquidity implications on BTC on account of its futures market. The emergence of the CME and Cboe BTC futures coincided with the rapid ascent of prices seen in mid-December.

Bitcoin Will Rebound in 2019

In a related development, Todd Gordon of Tradinganalysis.com expects BTC to bounce back in 2019. In a telephone chat with CNBC yesterday, Gordon revealed that he wasn’t shocked by the way BTC has declined in 2018 saying:

Do you agree with Kelly that Bitcoin is not dead? What factor(s) do you think are responsible for the current BTC price decline? Let us know your views in the comment section below.

Image courtesy of the CoinMarketCap and Ethereum World News archives.