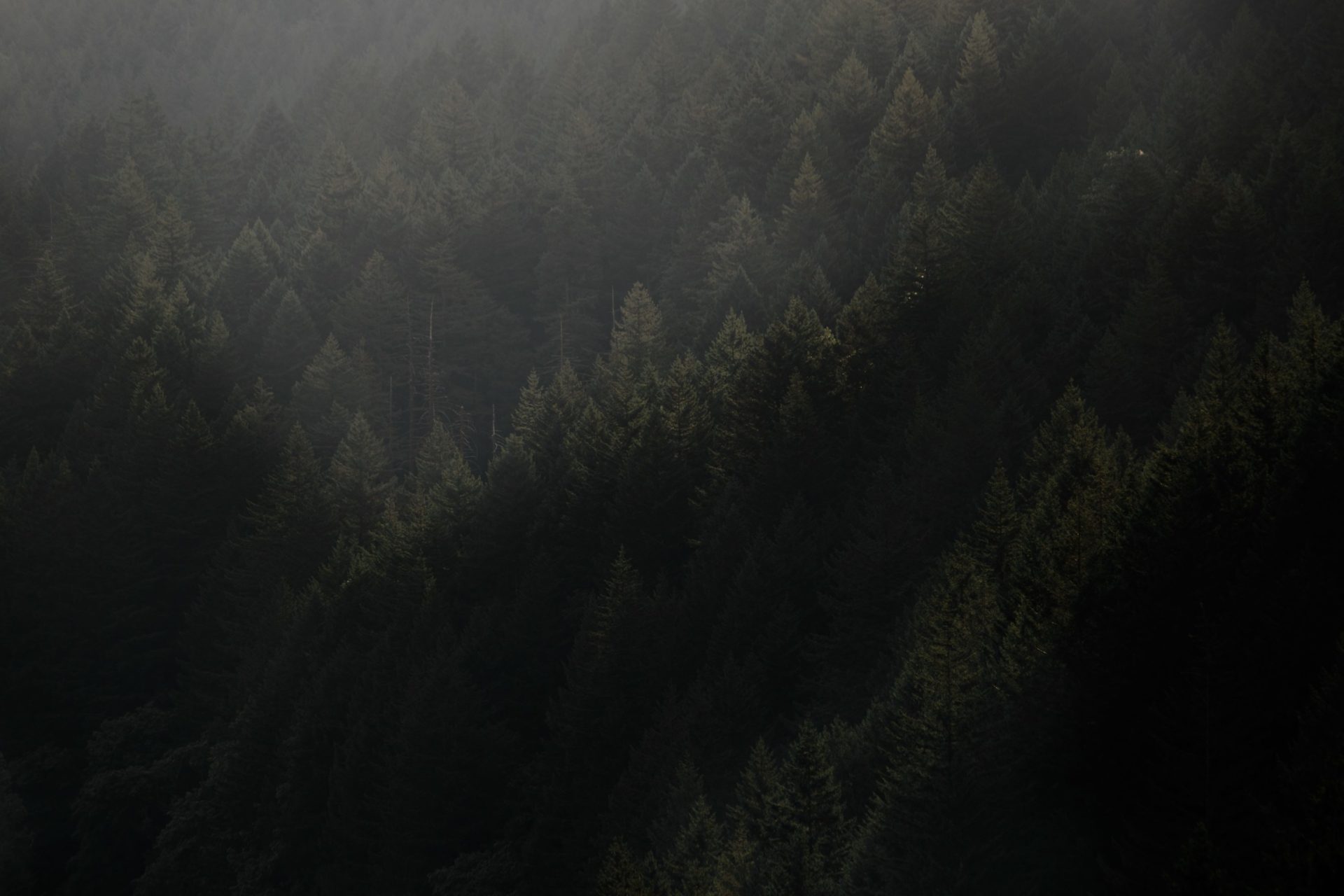 Ever since hitting $13,800 last month, Bitcoin (BTC) has been subject to a bit of market turmoil. Shortly after hitting the aforementioned price point, which marked the highest the cryptocurrency has reached in just shy of 18 months, BTC collapsed. It wasn’t pretty.

In the following 48 hours after hitting $13,800, Bitcoin slipped by upwards of $4,000, reaching around $9,700 — a jaw-dropping, harrowing loss of around 30%. What made this worse is that BTC failed to recover quickly, leaving many investors with a bitter — maybe salty — taste in their mouth.

Since then, the leading cryptocurrency has regained some footing above the auspicious $10,000 price point. In fact, as of the time of penning this report, Bitcoin has found some stability in and around $11,000, changing hands for $11,200 apiece. Over the past 24 hours, BTC has lost 1%, which is near negligible if you consider some of the recent 10% to 20% daily swings.

Despite the reassuring stability and range trading, BTC remains around 20% down from its year-to-date high.

Regardless of the fact that Bitcoin is far from both its year-to-date and all-time highs, the underlying network has continued to see its fundamentals swell. According to a recent tweet from Canadian BTC proponent Armin Van Bitcoin, the hash rate of the network has reached 74.5 million terahashes per second, as registered by Blockchain.com’s API.

This hash rate, per Armin, is eight times higher than it was just two years ago. While this growth can be attributed in part to improved mining machines, the fact that Bitcoin’s security is stronger than ever says a lot about the confidence of miners and the future potential of this network.

So, how big is 74 million terahashes, which is equivalent to 74 quintillion hashes. Well, as explained by Kevin Rooke in a recent tweet, there is estimated to be around seven quintillion grains of sand on Earth, meaning that the Bitcoin network’s components process more than ten times the number of Earthly grains of sand each second. Crazy, right?

This isn’t the only sign that has Bitcoin bulls foaming at the mouth. Per Blockchain.com, the number of active unique addresses on Bitcoin has begun to trend above 550,000, which is a far cry from the 350,000 seen at the bottom of the bear market. Also, the number of confirmed BTC transactions has begun to range between 350,000 and 400,000, which is over double than what was seen around one year ago.