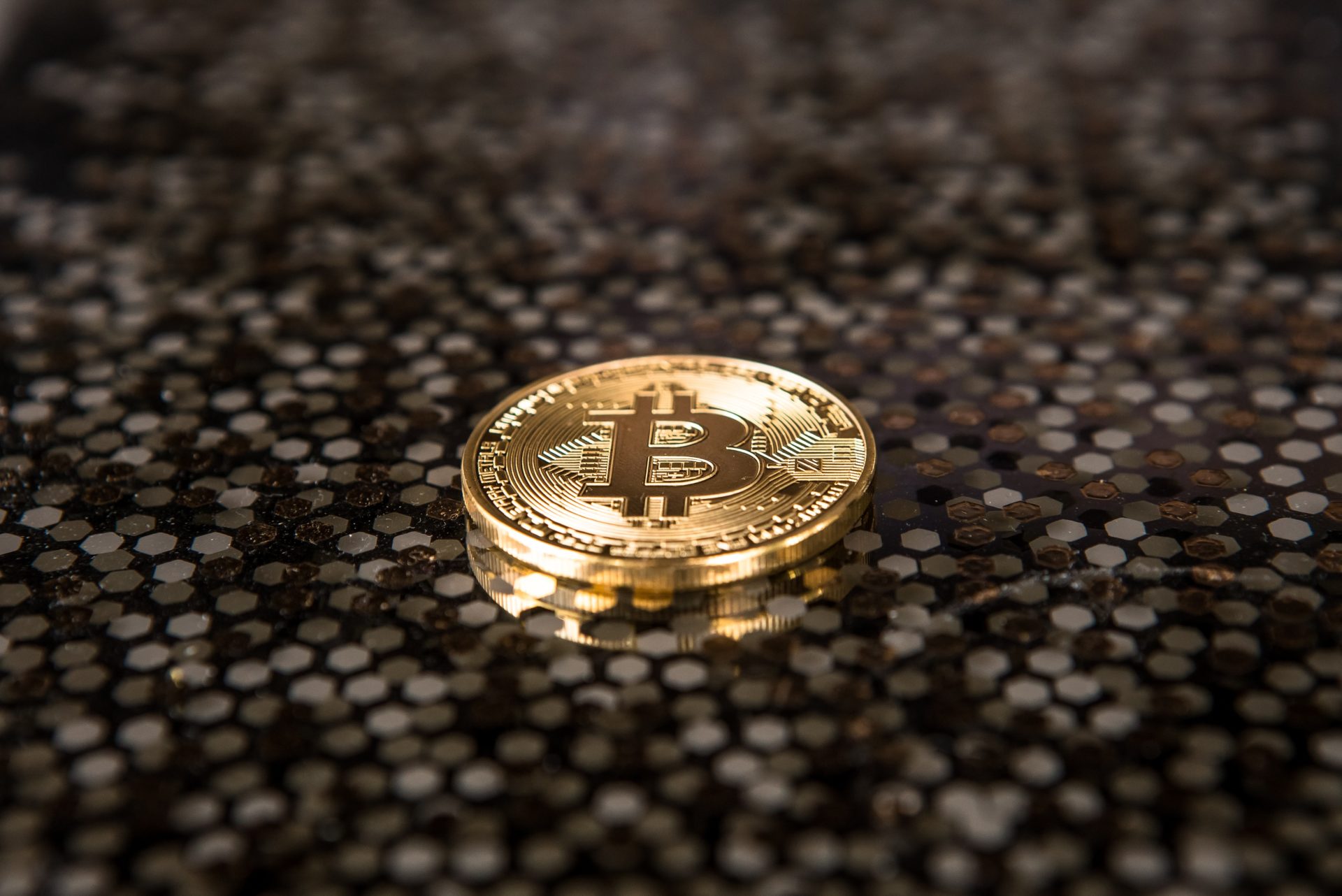 Is The Bitcoin Bear Market Over?

Fundstrat’s Tom Lee, a Bitcoin (BTC) permabull, has taken to public forums again to explain why he believes that worst is in for cryptocurrency market. In a tweet posted Thursday, the Fundstrat head of research claimed that his firm’s proprietary aptly-named Misery Index, which weighs an array of factors to find out Bitcoin investor sentiment, reached a reading of 89 (very happy) on April 2nd, which was when BTC rallied past $5,000.

This is the highest reading since June 2016, and could indicate that overall bullish behavior for Bitcoin is on the horizon. As Lee explains, since 2011, a Misery reading of over 67 came only during bull markets. However, when Misery peaked above 67, BTC, on average, fell by 25%, as investors look to take profits. The Fundstrat executive did may it clear though that even if a drop is inbound, Bitcoin has more likely than not seen its one-year bear trend end at $3,000.

Crypto Investors Convinced Bottom Is In

Lee’s recent analysis has cemented the fact that by and large, notable crypto investors believe that the Bitcoin bottom is well in.

Travis Kling, who currently heads up industry fund Ikigai, was recently asked about his thoughts on the Bitcoin market by renowned technical analyst The Crypto Dog. Surprisingly, the Ikigai chief investment officer responded, with bullish undertones too. The former Wall Streeter remarked that “in the seven weeks leading up to April 1st,” the chances that BTC would retest the low it established in December at $3,150, “diminished significantly.”

During this time, for those who missed the memo, Bitcoin found a local low at around $3,500, prior to casually and steadily posting higher lows and higher highs as it neared the essential $4,200 resistance. Not only that, but Kling elaborated that the price action experienced in April so far, which catapulted BTC to and well past $5,000 and altcoins to fresh year-to-date highs, is “the (effective) nail in the coffin for new lows.” In other words, put short and sweet by Kling, “a retest is now highly unlikely.” Kling was alone in touting this thought process.

Dave The Wave, a long-term trend chartist, has opined that Bitcoin’s recent push past $5,000 isn’t a sign that parabolic price action is on the horizon. Instead, this uptick signifies that the bottom is in, explaining that now, the chances of a higher high followed by “further higher lows” are practically 100%. For those who missed Technical Analysis 101, this is a simple sign that a bearish trend has bitten the dust.