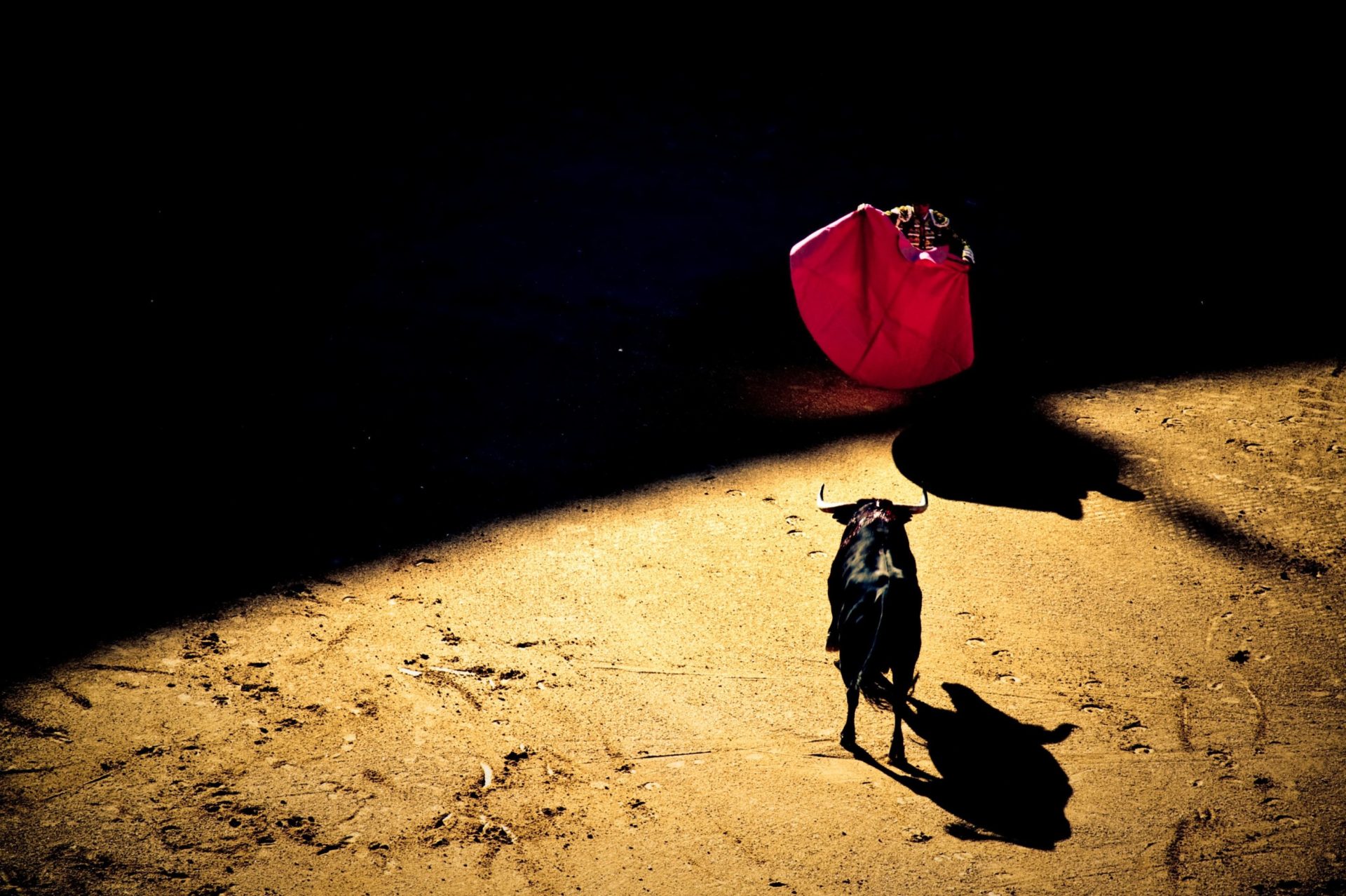 Bitcoin Really Is In A “Bull Market”: Crypto Optimist Tom Lee Weighs In

Bitcoin (BTC) has only been surging for less than a week, but Tom Lee has been making his rounds on mainstream media, proclaiming an end to the bear. In a recent Bloomberg segment on Friday, Lee, the head of research at New York analysis outfit Fundstrat Global Advisors, revealed that he thinks the worse may be over for BTC.

The long-standing crypto bull remarked that Bitcoin’s sudden spike last Monday was based on “true buying,” making it not an act of manipulation as some postulated. This is likely in reference to a Reuters report, which claimed that a single group or entity managed to purchase $100 million worth of Bitcoin across three exchanges, creating a short-term influx of FOMO that pushed BTC higher.

Furthering the bullish narrative, Lee looks to the 200-day moving average, which has acted as an overarching level of resistance for BTC since early-2018. The Fundstrat co-founder explains that while many proclaimed cryptocurrencies dead as a result of their -85% performance from top to bottom, BTC closing and holding above the aforementioned level confirms that it is “back in a bull trend.” It is important to note that the asset has only held above its 200-day moving average for five days now, but the lack of an immediate pullback does have some, like Lee, rather enthused.

It is important to note that Fundstrat determined that when Bitcoin moved above its 200-day moving average, it posted a 193% performance on average in the six following months. So if history repeats itself, the asset could reach a $14,000 valuation, as Ethereum World News explained previously.

And with that, he opined that sentiment “has to change” from bearish to bullish, as there is now no denying that BTC is in a dramatically better place than it was in, let’s say, in mid-December.

What’s Next For Bitcoin?

While Bitcoin may be in a “bull market” as Lee suggests, where could the cryptocurrency be heading next? By and large, most traders expect for BTC to stabilize for the time being. Josh Rager of Level recently explained that in 2015, it took 216 days of accumulation for BTC to break out of the bears’ vise. The current round of accumulation, however, has only lasted for around 105 days. This, coupled with the analyst’s other call that $3,100 was likely the bottom for this cycle, makes it clear that BTC trading in a range, likely between $4,000 and $5,500, could continue for a few more months.

But, Lee makes it clear that there are clear tailwinds for cryptocurrency right now, like the growth in emerging markets, a relatively weak U.S. dollar, and the return of whales stacking up their holdings, that could set the stage for an eventual longer-term rally.