Ryan Rabaglia isn’t ready to stop being bullish about Bitcoin any time soon. The Octagon Strategy trader believes that the top-ranked cryptocurrency can still hit new highs. BTC prices have risen above $6,500 after twice dropping below $6,000 in June 2018.

In a recent interview with CNBC, Rabaglia declared that clearer market regulations were the likely catalyst for a sustained Bitcoin price rally. According to Rabaglia, regulatory uncertainty was putting immense pressure on the market. He also said that mainstream investors were reticent on committing fully to the market since the laws guiding crypto commerce are still somewhat vague. Rabaglia went on to call for regulatory clarity, saying:

Once we actually establish that regulation, the professional players that are going to be entering the market and that have already going to continue and they’re going to get that support from the regulatory environment that they have been looking for. 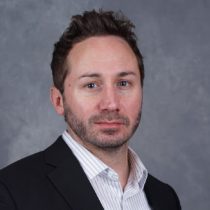 Despite the struggles of Bitcoin and the cryptocurrency market in general in 2018, Rabaglia remains bullish saying:

There is still a lot of growth to [sic] sort of get through and to go through. That there are going to be a lot of obstacles in something so young and immature. But yes, we are still bullish, and we are still upgrading this space in a bullish manner.

The Octagon Strategy trader reiterated the fact that cryptocurrency is still in its infancy, saying:

Year-over-year we are up well over a hundred percent still, and the markets are still in a growth phase, which I know a lot of people have been saying and have said and will probably continue to say – you have to be reminded that the industry is still only eight years old. 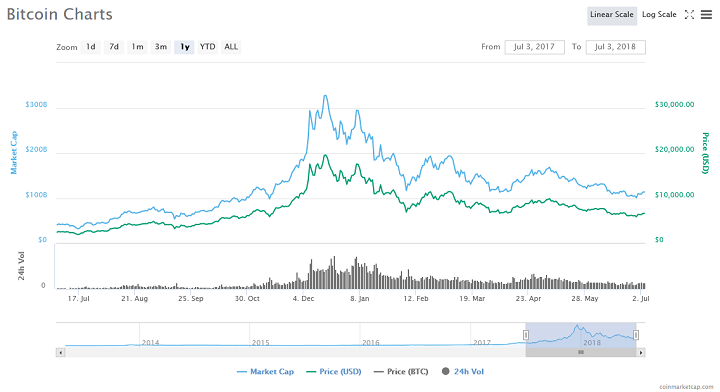 In another development, David Garrity, the CEO of GVA Research believes the current BTC price surge is a temporary relief. Speaking to Bloomberg recently, Garrity opined that trading levels had come under pressure in the market. Thus, a “relief rally” was inevitable. 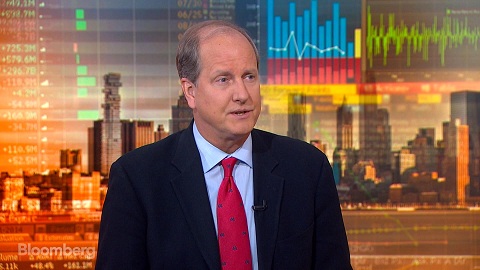 Garrity also pointed to the emergence of some positive regulatory developments as the reason the current BTC price surge. According to the GVA Research CEO, recent comments by the SEC concerning the status of Bitcoin and Ethereum, in particular, have taken away some of the negative sentiment among retail investors in the market.

Unlike Rabaglia, Garrity identified end-user adoption as the critical parameter that will drive any sustained BTC price rally. He decried that lack of significant Bitcoin use cases especially in the payments market. In addition to slow adoption, Garrity mentioned a large number of government investigations into activities in the market as another reason for the price struggles of 2018.

Do you agree that clearer regulations will positively impact the price of BTC? How far will BTC rise before it finds a new bottom? Let us know in the comment section below