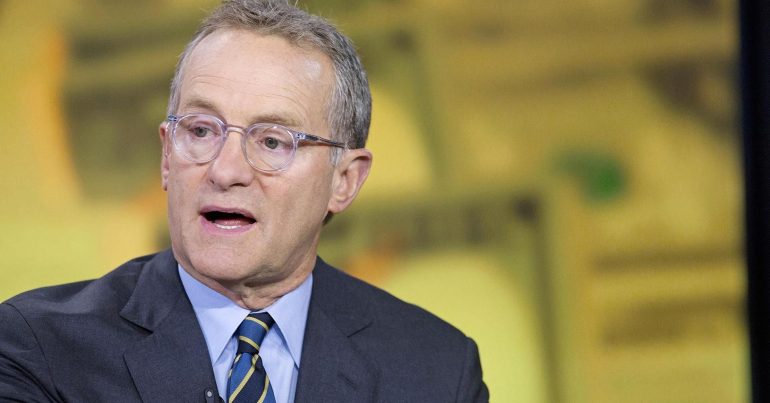 Bitcoin Should be Used as a Currency, Not a Single Reason Against it: Billionaire Howard Marks

Famous business expert and billionaire investor Howard Marks co-chairman of Oaktree Capital Group, who is known since 1999 for his right dotcom bubble prediction – shifted his positioned opinion from calling bitcoin a “fad” and possible pyramid scheme to a supporting to be used as currency idea.

After talking through and being “bitcoin educated” by his well-knowing cryptocurrency friends and others around him, in his last memo sent out to the Oaktree Capital clients, he stated that there is no reason to be against the understanding of bitcoin as a currency and its application:

“There’s absolutely no reason why Bitcoin – or anything else – can’t serve as a currency if enough people accept it as such.  While I’d point out that no private currency has gained widespread use in a long, long time, there’s nothing to say it can’t happen.”

Even that mostly Bitcoin is treated as an investment choice rather than as a currency, according to Marks the digital currency leader does complete the package of functions to be working as a currency: the use of legal tender and storing of value (even being known as the Golden Coin) gives BTC a form of actual money.

However, Marks comes to the conclusion that he is still not going to buy in as the result of the upward rocketing returns could be a speculative bubble:

“Thanks to the people who took the time to educate me, I’m a little less of a dinosaur regarding Bitcoin than I was when I wrote my last memo.  I think I understand what a digital currency is, how Bitcoin works, and some of the arguments for it.  But I still don’t feel like putting my money into it, because I consider it a speculative bubble.  I’m willing to be proved wrong.”