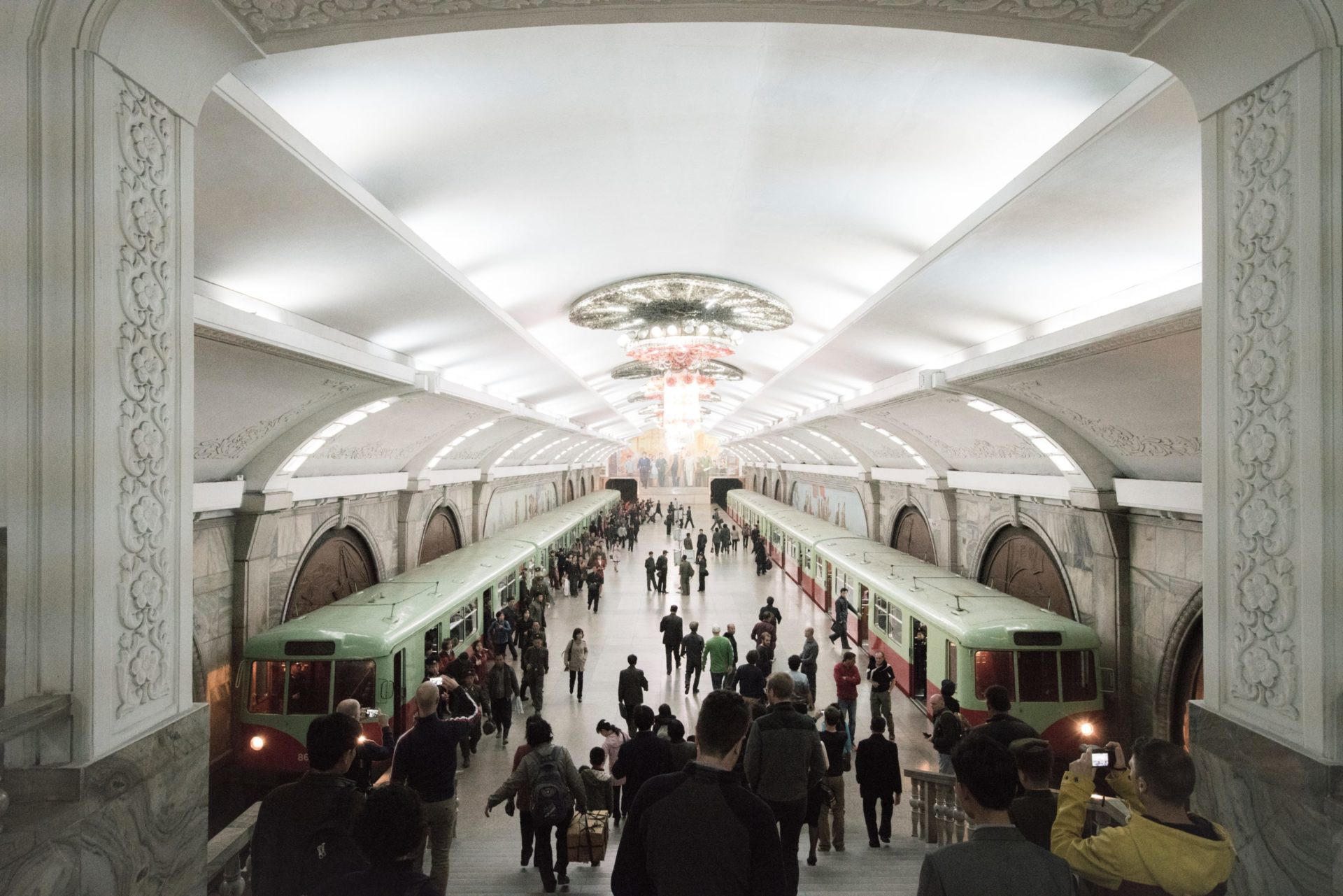 Unexpected Bitcoin Whale: North Korea May Own Millions In Crypto

In a recent U.N. Security Council meeting, a panel of industry experts claimed that North Korea could have upwards of $670 million worth of currencies that isn’t the nation owns. This stockpile purportedly includes cryptocurrencies, presumably like Bitcoin and Ethereum. According to the Nikkei Asian Review, which broke this news, the Security Council’s North Korean sanctions team were informed that digital assets “provide the Democratic People’s Republic of Korea with more ways to evade sanctions, given that they are harder to trace,” and are relatively easy to launder across borders and through individuals deemed suspicious.

On the matter of how North Korea managed to garner the funds, the unnamed researchers claim that hackers associated with the nation broke into a number of crypto exchanges over yesteryear, securing millions in the process.

The Review’s report comes after a number of cybersecurity experts implicated North Korean groups of participating or even leading exchange hacks or crypto scams, corroborating the U.N. report. Per previous reports from Ethereum World News, a Group-IB report claims that the North Korea-based Lazarus hacker group is responsible for some of the crypto industry’s most-damaging hacks in the past 12 months.

Although the exact extent of Lazarus’ quickly growing sphere of influence is still unknown, citing the Group-IB report, The Next Web’s Hard Fork revealed that the group is directly tied to the attacks on the following five cryptocurrency platforms — CoinCheck, YouBit, Coinis, Bithumb, and Yapizon. Interestingly enough, it was noted that Lazarus was likely not responsible for the recent hacks on the Zaif, Bancor, and Coinrail platforms.

Recorded Future claims that the entities in the hermit nation have also played a role in a number of crypto swindles. Per the exclusive article, titled “Shifting Patterns in Internet Use Reveal Adaptable and Innovative North Korean Ruling Elite,” a blockchain startup dubbed “Marine Chain Platform” reportedly touted itself as a way to tokenize maritime vessels, but was far from that. The project, which also issued an initial coin offering (ICO), first hit the market in August 2018.

After an in-depth investigation into the startup’s history, domain registry information, LinkedIn page, and its webpage, which was found to have been plagiarized from Shipowner.io, the cyber-threat firm behind the report revealed that Capt. Foong, the man behind Marine Chain, has ties to North Korea.