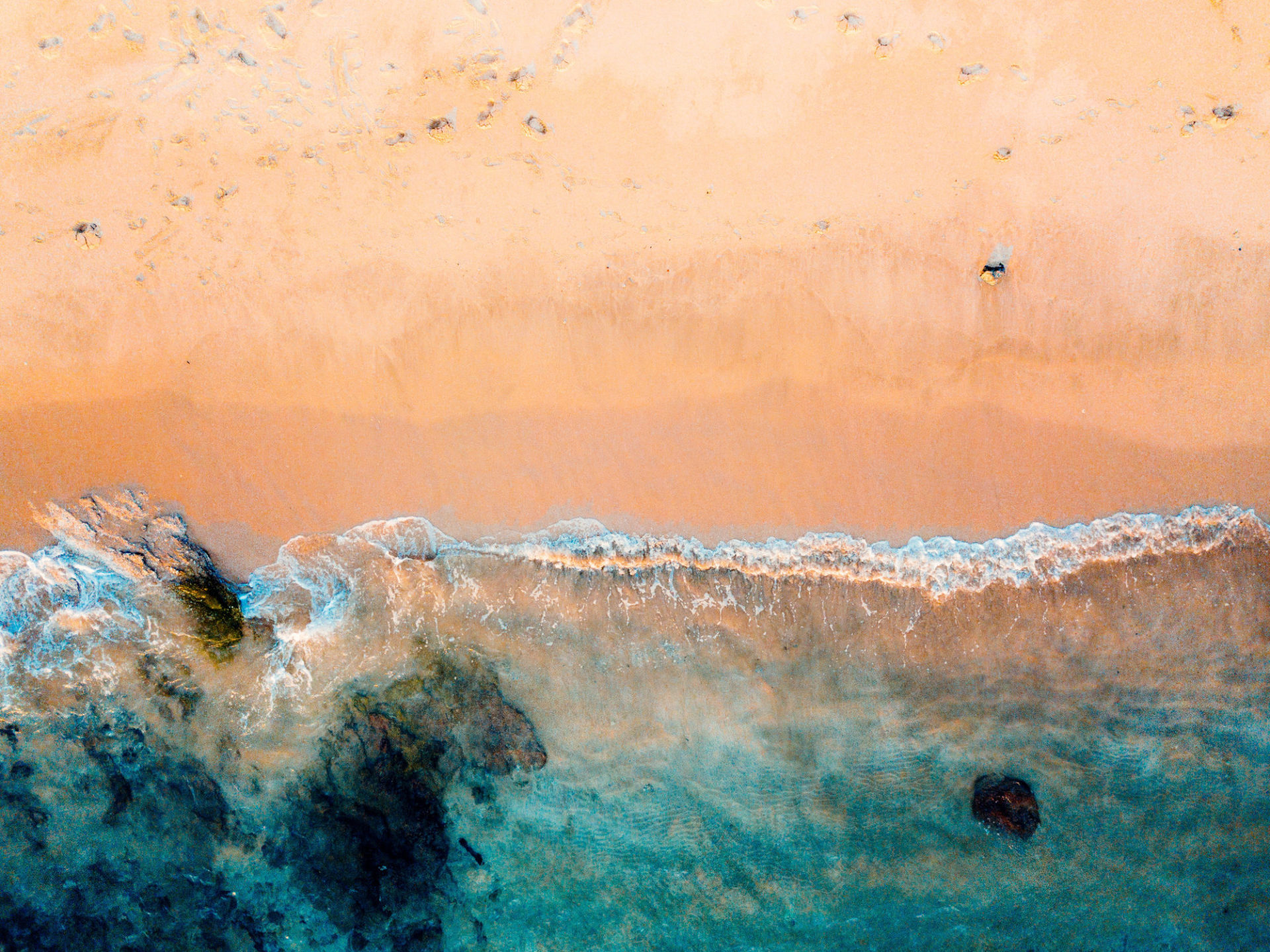 Bitcoin (BTC) Long-Term Holders Rise Are Rising From Their Slumber

Like the ocean, whales rule the proverbial Bitcoin (BTC) sea. Crypto’s blue whales, who hold millions, if not billions of dollars worth of cryptocurrencies, can instantly change this nascent ecosystem, whether it be through issuing orders or moving large sums around, specifically to spark investor interest or even fear.

A recent report from Bloomberg, which cited statistics from analytics provider/aggregator Flipside Crypto, revealed that whales have begun to act up, potentially indicating that chaos is set to ensue in the coming months.

The outlet’s Olga Kharif noted that starting in October, a mass of notable, long-term “HODLers,” all of which didn’t touch their BTC for six months to 2.5 years, began to transact their holdings. Since October, this trend of whales resurfacing has continued, with Bitcoin wallets transacting in the past month having access to 60% of BTC’s current circulating supply. David Balter, the chief executive at the startup, noted that there’s been a definite awakening of long-term holders of BTC.

This thematic shift has seen the number of inactive Bitcoin accounts plunge from 3.8 million in mid-September to 2.8 million in late-December — a reduction of 27% in mere months.

Speaking to Bloomberg on the matter, Flipside’s head of data science, Eric Stone, claimed that there’s “definitely [been] a big shift,” explaining that these statistics could indicate that drastic price swings may be inbound.

This isn’t a baseless comment. Stone explained that the supply of active BTC is up 40% since the summer of 2018, with this trend being seen prior to “large price swings” during 2015 and 2017. The Flipside representative noted that 2017’s uptick in active Bitcoin preceded 2017’s monumental run-up, which sent the leading cryptocurrency to all-time highs of $20,000.

What Could This Crypto Trend Indicate?

Although the aforementioned statistics don’t fully indicate that rough seas are ahead for crypto’s seamen, many believe that these fundamental signs could indicate that something is in the works.

A recent bit of analysis done by Delphi Digital, routed through The Next Web’s Hard Fork segment, claims that there’s actually been an uptick in Unspent Transaction Outputs (UTXOs), indicating that investors are accumulating Bitcoin en bloc — which could potentially account for the increase in active accounts.

The independent research group noted that “older owners have exhausted much of their selling efforts,” drawing attention to UTXO data they compiled. Delphi’s team went on to write that this all indicates that a round of accumulation, purportedly similar to one seen at the end of 2014 (the previous drastic bear market), is occurring. Or in other words, a bottom could be in sight.

Delphi didn’t give a concrete price prediction, but considering comments from respected analysts, the impending bottom is likely far lower — but will occur sooner rather than later. Per previous Ethereum World News reports, Civic CEO Vinny Lingham believes BTC will fall below $3,000 in the coming months before a rally.

Another pundit, Murad Mahmudov, claimed that Bitcoin is likely to bottom in the $1,800-$2,400 range.