Bitcoin Will Soon Be Dead, Says Wolf of Wall Street

Jordan Belfort, aka, the “Wolf of Wall Street” believes the demise of Bitcoin is imminent. Speaking via Facebook video, Belfort said Bitcoin’s price struggles in 2018 signal the beginning of the end for the top-ranked cryptocurrency. He advised “hodlers” to get out now before the inevitable crash. Despite his negative stance of BTC, Belfort declared that Blockchain, the technology behind BTC and other cryptos, held immense promise.

The End is Near for Bitcoin 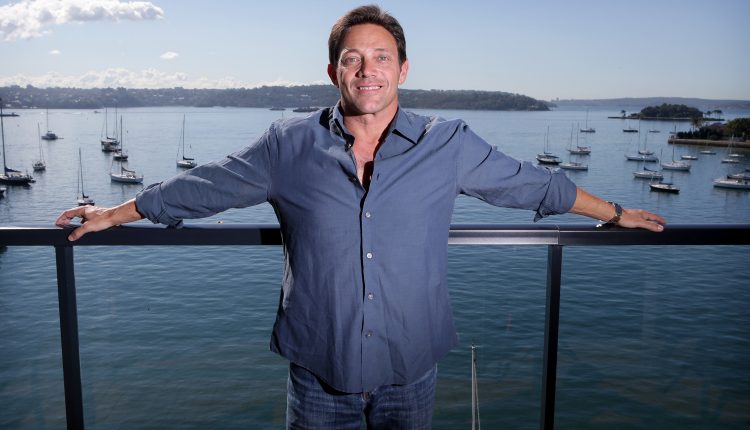 According to Belfort, the multiple price dips experienced in June 2018 show that BCT is approaching its “final days.” The Wolf of Wall Street went on to say that a major crash that would decimate the perceived value of the crypto was imminent. Belfort also drew upon his past; his stock market manipulation indictment, to show why BTC is heading for disaster. According to him, the perceived value of Bitcoin fell into the category of “the greater fool theory.” He accused permabulls like John McAfee of deceiving the cryptocurrency community with false promises saying:

The only reason why they’re doing that is because they’re trying to get more suckers in. To create unrealistic price projections at ridiculous values.

One prominent sticking point for Belfort is the fact Bitcoin’s technology is flawed. According to him:

Everything is wrong with it [BTC]. There’re too many fundamental flaws with it, and [the] bottom line is, get out if you don’t want to lose all your money.

Belfort argued that Bitcoin held no real utility, saying that if BTC owned and licensed blockchain technology, then the situation would be entirely different. This isn’t the first time that Belfort has come hard against BTC and cryptocurrencies in general. In September 2017, he agreed with Jamie Dimon that BTC was a “fraud.” Belfort took things a step further the following month, calling ICOs “the biggest scam ever.”

Bitcoin Ownership is Likely to Increase

In a related development, a recent survey by Dutch banking behemoth, ING, shows that interest in BTC is likely to increase. According to the study, ten percent of Europeans currently own crypto. Also, a further 16 percent intend to acquire coins soon. The survey covered 15,000 respondents spread out over 13 different countries.

Such is the increasing popularity of the market that 15 percent of those surveyed said that they were open to being paid in BTC.

Do you agree with Jordan Belfort’s claim that Bitcoin’s end is near? Let us know your views in the comment section below. This statistic is incredibly profound given that cryptos are notoriously volatile. Commenting on the survey, Jessica Exton of ING said:

Cryptocurrency remains an abstract investment for many, but there may be more appetite for digital currencies than some might suggest.

Based on the results of ING’s latest survey, Belfort’s outburst might be nothing more than FUD. Time will tell whether Bitcoin will become the currency of the future, like Steve Wozniak and Jack Dorsey believe, or whether it will come to a bad end like Warren Buffett, Bill Gates, and all the other crypto critics believe.