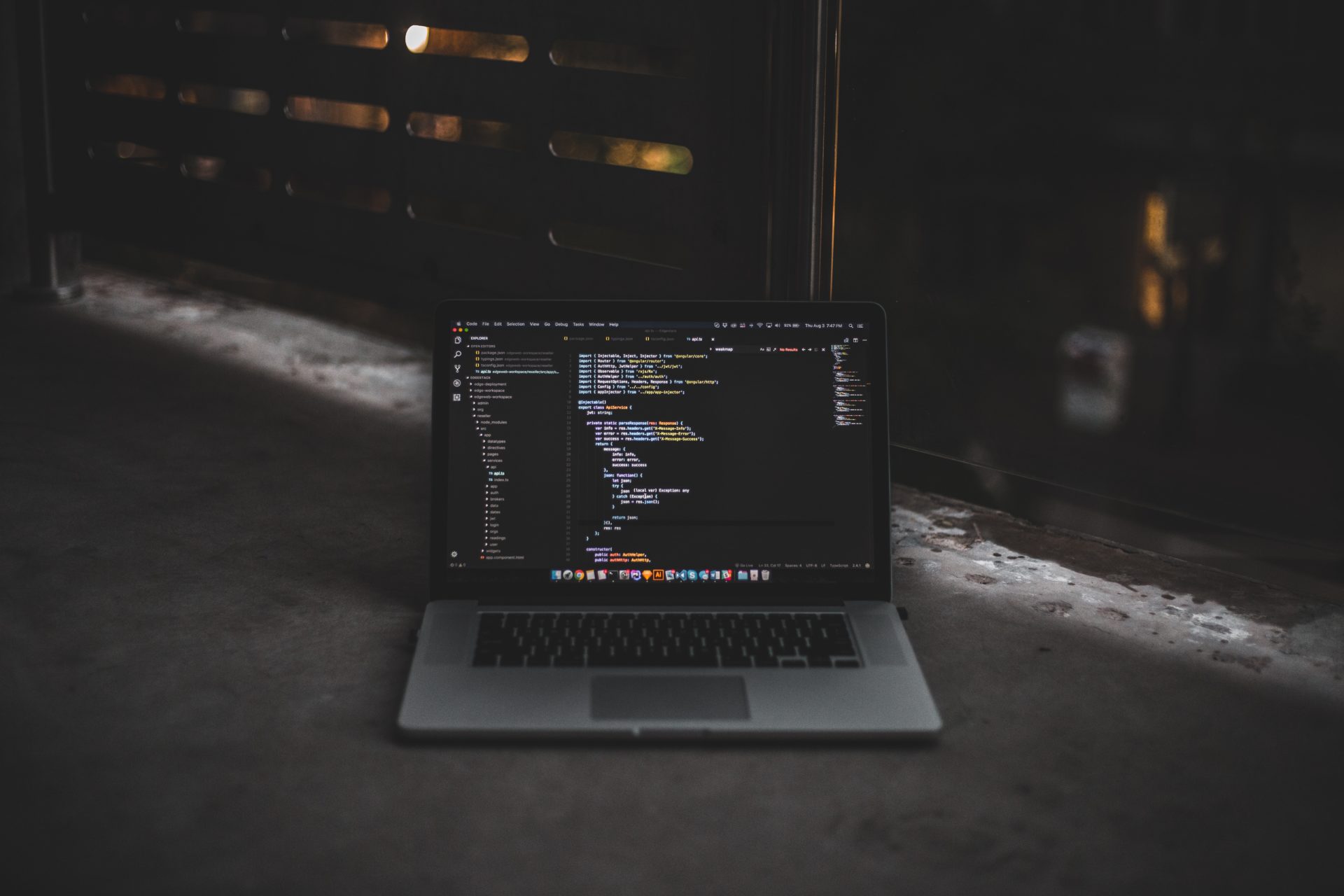 On Monday morning, Ethfinex, a “spinoff” of the similarly named Bitfinex exchange, introduced “Ethfinex Trustless,” an Ethereum-based trading platform that puts “security, privacy and control in the hands of the user.”

Introducing Ethfinex Trustless – an Ethereum based trading solution placing security, privacy and control in the hands of the user.

Releasing a Medium blog post alongside the announcement, the team behind the newly-established platform highlighted its plan and aspirations for Trustless, making it clear that this is a much-needed solution for consumers in the cryptosphere.

Firstly, the release pointed to the fact that centralized exchanges, while unavoidable, have gained a disproportionate amount of power, ironically enough (Bitfinex & Ethfinex go hand-in-hand). Keeping this in mind, the Ethfinex team sought to create a solution, which is where Trustless came in, which as its name alludes to, is a decentralized exchange of sorts.

As the image below points to, Trustless allows users to do on-chain, highly-liquid crypto-to-crypto exchanges without deposits, withdrawals, sign-ups, registration, or KYC submission, which is a great step in the right direction, to say the least.

Ethfinex will allow you, its users, to execute trustless, anonymous and high-liquidity trades via Ledger and/or Metamask, to over 57 Ethereum-based tokens, which include 0x (ZRX) and OmiseGo (OMG). But it is important to note that this today only marks the start of the roll-out, not the full release of the DEX platform. Over the next few weeks, if today’s soft launch proves to be successful, Ethfinex will introduce 40+ ERC tokens, including DAI (stablecoin) pairs, along with 0x smart contract support.

Closing off the post, the team behind the up and coming exchange wrote:

The trustless portal is a first step towards building a decentralised trading platform. Through removing the array of concerns associated with current centralised entities, Ethfinex aims to power a new era of digital asset trading — an era in which security, privacy and liquidity is placed in the hands of the user.

According to numbers posted by the platform itself, it has already processed over 700,000 ETH worth of volume, or $140 million, which is a good sign, to say the least.

This move to launch an Ethereum-based DEX follows the release of Bitfinex’s plan to launch Eosfinex, which as its name suggests, will be an EOS-based exchange platform, which Ethereum World News reported on just days ago. Like the Ethereum-based platform, Eosfinex intends to create a trustless trading environment for EOS-based tokens, while also intends to “replicate and exceed” the current standard put in place by centralized crypto exchanges.

And as reported by Ethereum World News previously, John McAfee, who has become well-known for his cryptocurrency antics (namely the $1M/BTC by 2020 prediction), recently claimed that distributed (decentralized) exchanges will drive the next round of crypto growth and adoption.

Not only that, McAfee explained that this form of exchange will free individuals across the globe from the shackles of governmental rule, which he sees as a sort-of cancer to humanity.