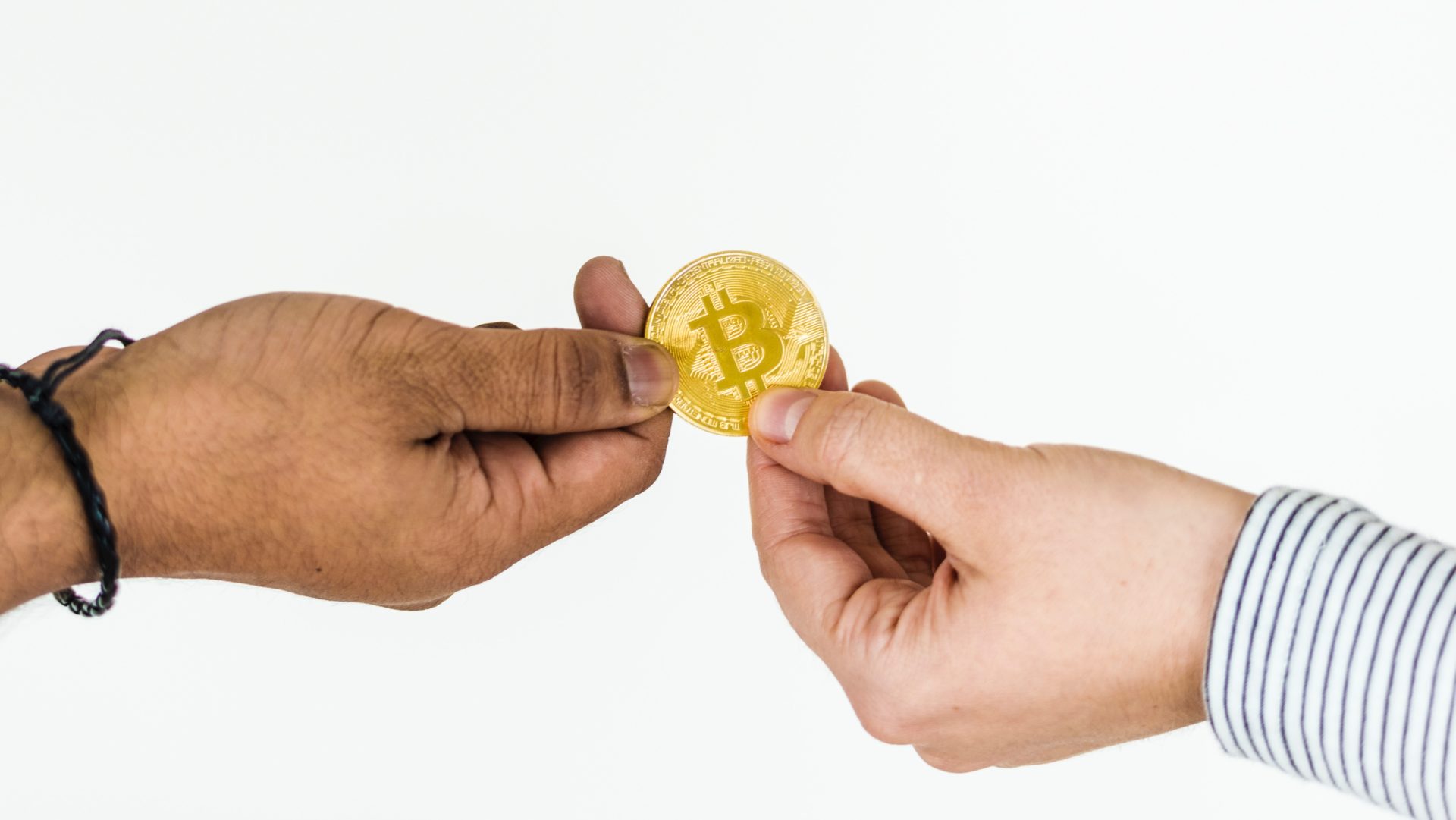 “Distributed Exchanges Are Just Around The Corner”

In a recent interview with BoxMining, a well-known cryptocurrency commentator and social media influencer, decentralist and cryptocurrency proponent John McAfee highlighted his opinion on current state of this nascent market and what lies in store crypto assets and blockchain over the mid to long-term.

Starting off the interview, BoxMining questioned the cybersecurity expert about the multi-decade (20-30+ years) prospects for the cryptocurrency industry as a whole. Replying to the question, the eccentric businessman first noted that nobody can make accurate predictions on that long of a timespan, adding that it would make more sense to make a three/four/five-year forecast.

McAfee, who promised to eat his family jewels if Bitcoin doesn’t reach $1 million a piece by 2020, brought attention to two primary ideas while responding to the cryptocurrency Youtuber. Firstly, one word — adoption — the founder of the cybersecurity program that shares his name, pointed out that even though prices are tanking that “it has been climbing in use,” drawing attention to the fact that the number of users and those that accept Bitcoin as a valid payment method are skyrocketing.

Secondly, but not least, McAfee brought up the topic of decentralized or distributed exchanges, commonly referred to as DEXs in the cryptocurrency community. Alluding to the fact that he sees DEXs as a game-changer and ground-breaker for this industry, he stated:

It means that once we no longer have centralized exchanges, and they will all disappear eventually — within five years they will be gone — nothing can shut us down. It is the absolute end of the war. Governments can’t shut us down, financial institutions, banks, nothing… I don’t care how much power you have as a government, how many police, how many soldiers, whatever, if the exchanges are distributed across 20 million wallets on smartphones, laptops, and pads, it is impossible [to shut down a DEX].

For those who aren’t in the loop, DEXs have long been hailed as the future of this industry, as many, like McAfee, believe that they will put an end to centralized systems, leading to a worldwide society where decentralization is a given. And considering the fact that he is outspoken against governments, it makes sense that he would also put so much faith into decentralized systems, like blockchain technologies.

Backing up his claims, McAfee brought up the idea that some centralized exchanges could and may be acting with malintent right now. As reported by Ethereum World News on multiple occasions, the crypto pundit has lashed out at HitBTC for apparent mismanagement and poor customer support.

This time, in a seemingly religious hate for the altcoin-focused exchange, he brought up the idea that no one has any idea where or who the HitBTC team is, who owns the platform and any important details pertaining to the exchange’s background. As such, he alluded to the fact that if those throughout the world use truth and common sense that they would realize that centralized exchanges are keeping this industry back and subsequently, the arrival of easy-to-use, accesible and low-fee DEXs will drive crypto for years to come.