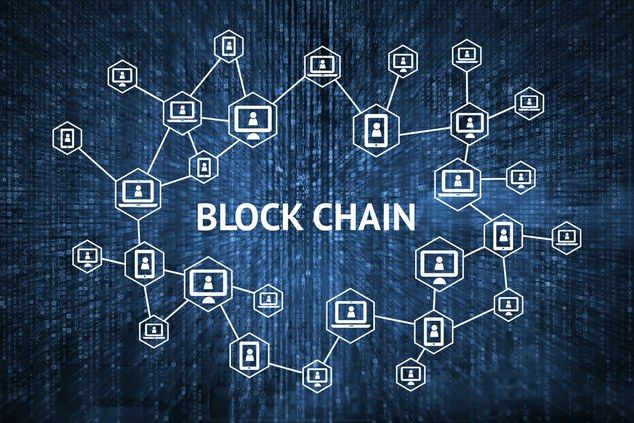 Ben Bernanke – former chairman of the Federal Reserve in the USA will take turn to speak at the Blockchain – banking conference Hosted by Ripple in October.

Known as a significant figure in global investing when it comes to traditional ways of money-putting who now is famous throughout the cryptocurrency community.

Ripple – a virtual currency that wants to revolutionize how financial services by the industry are done, is maintaining and hosting the three-days long event.

During which event, the major figure speaker Bernanke, who had his critics directed to digital currencies will be interviewed by Gene Sperling. Sperling famous for monetary and economic policies, is a former national financial and economic adviser under President Barack Obama and Bill Clinton.

How Bernanke Changed his thoughts towards Crypto

Couple of years ago, in 2013 Bernanke stated that: “Digital currencies are a major long-term investing asset with a strong promise” which opinion was directed to the congress.

But later down the road, two years afterwards – according to the former chairman: “cryptocurrencies have some serious problems related to stability and anonymity”.

Including Bernanke, there are many transformed investors, institutionalized money managers, economists that now have noticed the importance and worthiness of the future currency.

John Mack, that formerly served as Chief Executive Officer for Morgan Stanley stated that he really has been investing in virtual currencies for many years now.

But on contrary there are still many traditional leading investors that tank the thought of putting money in digital currencies.

Like Dennis Gartman did put out that for the reason alone that he does not understand Bitcoin he will not be part of the “Punter’s Dream”.