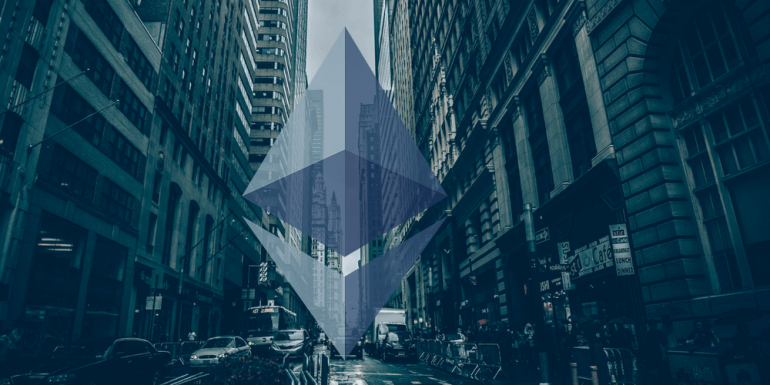 Metropolis is coming to the Ethereum blockchain.

One of the most important update looked forward from Ethereum users is long awaited Metropolis hard fork, which was announced several months ago. As it was previously unclear when this improvement would go into effect, now it’s pretty sure that this process will happen at the end of September.

There are expected to be introduced some pretty exciting, good and thorough changes to the Ethereum blockchain, by activating Metropolis hard fork. This interesting evolvement that will introduce many changes should be taken into account by following improvements:

– The strong focus on anonymity will certainly remain.

– The major change coming to Ethereum blockchain is the implementation of zk-SNARKS, which will pave the way for anonymous transactions in the near future.

– Another welcomed change by coders and developers is that programming with Ethereum and its smart contract technology will become much easier and far more open to developers. As we know currently a lot of people struggle with the Solidity coding.

– All this will result to the creation of more DAPPS in the future.

– Yet one more important change is way of gas calculation and as a positive result we will see lover transaction fees whenever Ethereum Network works normally. Even in order for users not to overpay for transactions, wallet providers should implement these changes as well.

– The release of Metropolis hard fork assure us that the difficulty bomb has been pushed back for another several months. This is good news for miners that switching over to proof-of -stake will not happen immediately, and this issue will be resolved through another future hard fork.

Ethereum is surely, step-by-step, excitingly, going down the road of realizing its mission and vision becoming the “World Computer”.