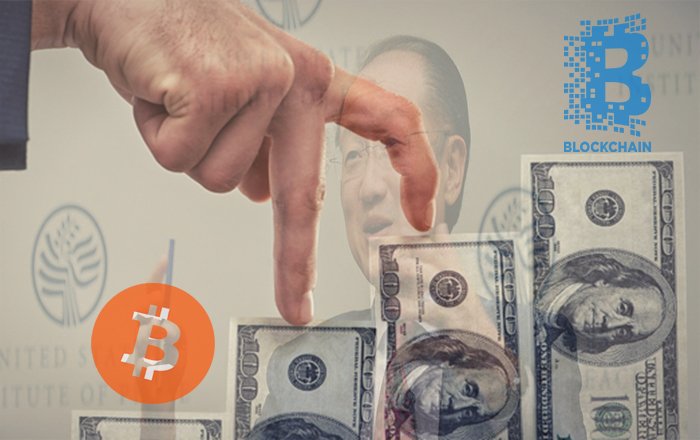 Jim Yong Kim – the president of the World Bank, has spoken about Blockchain Technology in a very respectful and positive note during an interview with CNBC. But, his comments followed by a disbelief in blockchain technology derivatives like Bitcoin if there are any risk related to it.

“Blockchain technology is something that everyone is excited about, but we have to remember that Bitcoin is one of the very few instances [of Blockchain’s use in currency]. And the other times when Blockchain was used they were basically Ponzi schemes, so it’s very important that if we go forward with it, we’re sure that it’s not going to be used to exploit.”

The entity already has been considering solutions that involve Blockchain Technology for some time now, mostly in the financial transparency areas keeping in mind that it acts as a lending house for national governments to provide and deliver the needed capital.

During the interview, Kim’s thoughts about Bitcoin became more clear, as he compared it with the Chinese giant Alibaba, in terms of transaction speed and accuracy. He commented that with Alibaba, a transaction of $160,000 takes just ‘three seconds’ and that the company was able to assess the creditworthiness of the transaction in that amount of time. The implication being that Bitcoin is unnecessary when legacy models can do similar things.