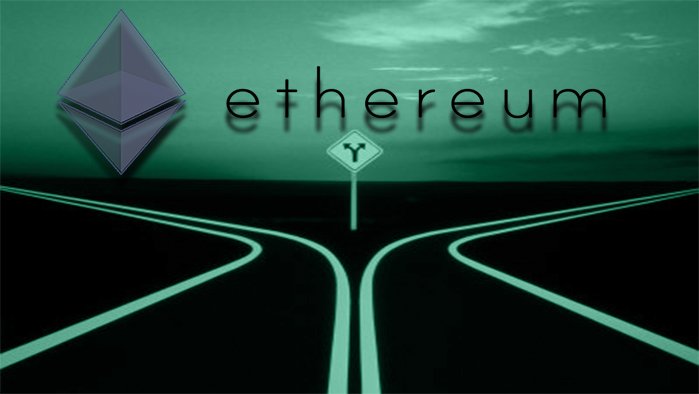 The second largest virtual currency following Bitcoin by market capitalization – Ethereum, on Sunday will be going through an important update for which the end results are yet to be seen.

Keeping in mind that the update tends to a hard fork, which is an event that in the past has gone very well for ETH miners and investors in general, it is expected to do the same this time around again. However, there is always the unpredictable.

“I expect that nothing will happen,” Ethereum Foundation developer and designer Alex Van de Sande told CoinDesk. “Nothing happened with previous hard forks, except for one.”

The exception Alex refers to it is when an emergency hard fork this past summer resulted in part of the Ethereum community mining on the old blockchain rather than adopting the new code. This created a new asset called Ethereum Classic, which in turn caused some users and companies to lose funds. It also presented Ethereum with another competing cryptocurrency to go up against.

But, the update is classified by Ether enthusiast and crypto-analysts as a necessary one to take place. It is structured in that way that it will make Ethereum faster, more private and lighter. With ZK-Snark or Zero knowledge proofs – which will run on the Ethereum blockchain network after the Byzantium Upgrade – presents a date when anonymity and immutability are existing on the same chain

“The fork is pretty uneventful. Everything went smooth on Ropsten, and it appears like all else is on track for a healthy transition,” said Stephen King, principal and co-founder of Ethereum-based real estate app RexMLS.

Despite the mass optimism around the whole idea, it will be a difficult change for the user to completely grasp it, as it is a very technical update – described by Alex Van de Sande.

For the moment, Ethereum against the US Dollar is trading at $342.69 with 0.27% increase in the last 24-hours after it bounced upwards yesterday with a double digit gain in only one day. 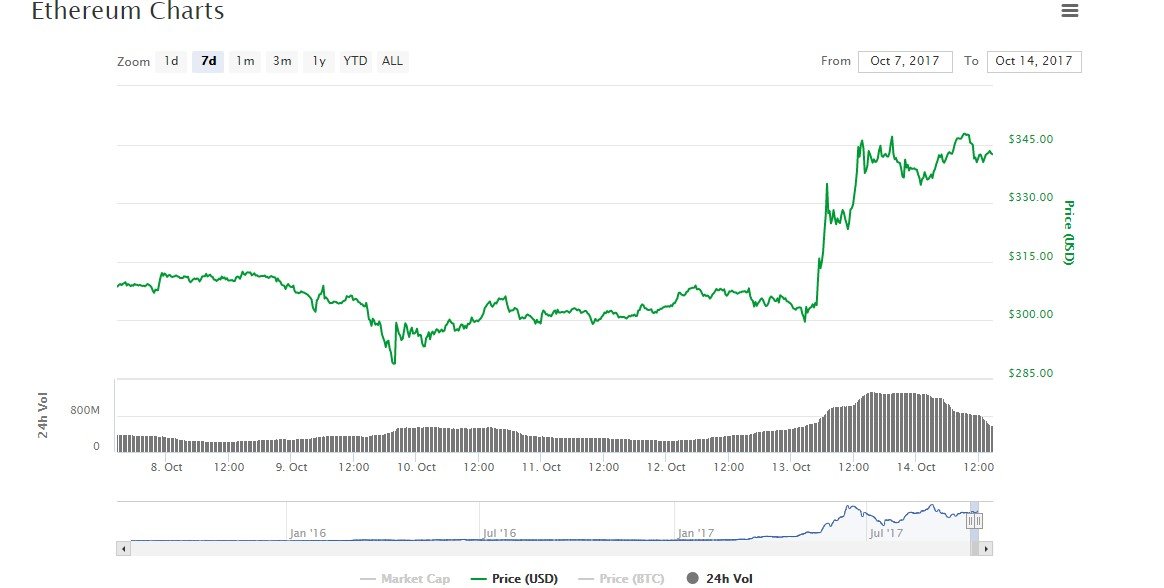 The pair’s ETH/USD development was related by many to the Cross-atomic swap taking place for the first time between Bitcoin and Ethereum while not forgetting the tendency of cryptocurrencies to follow the leader when it comes to price rally’s.