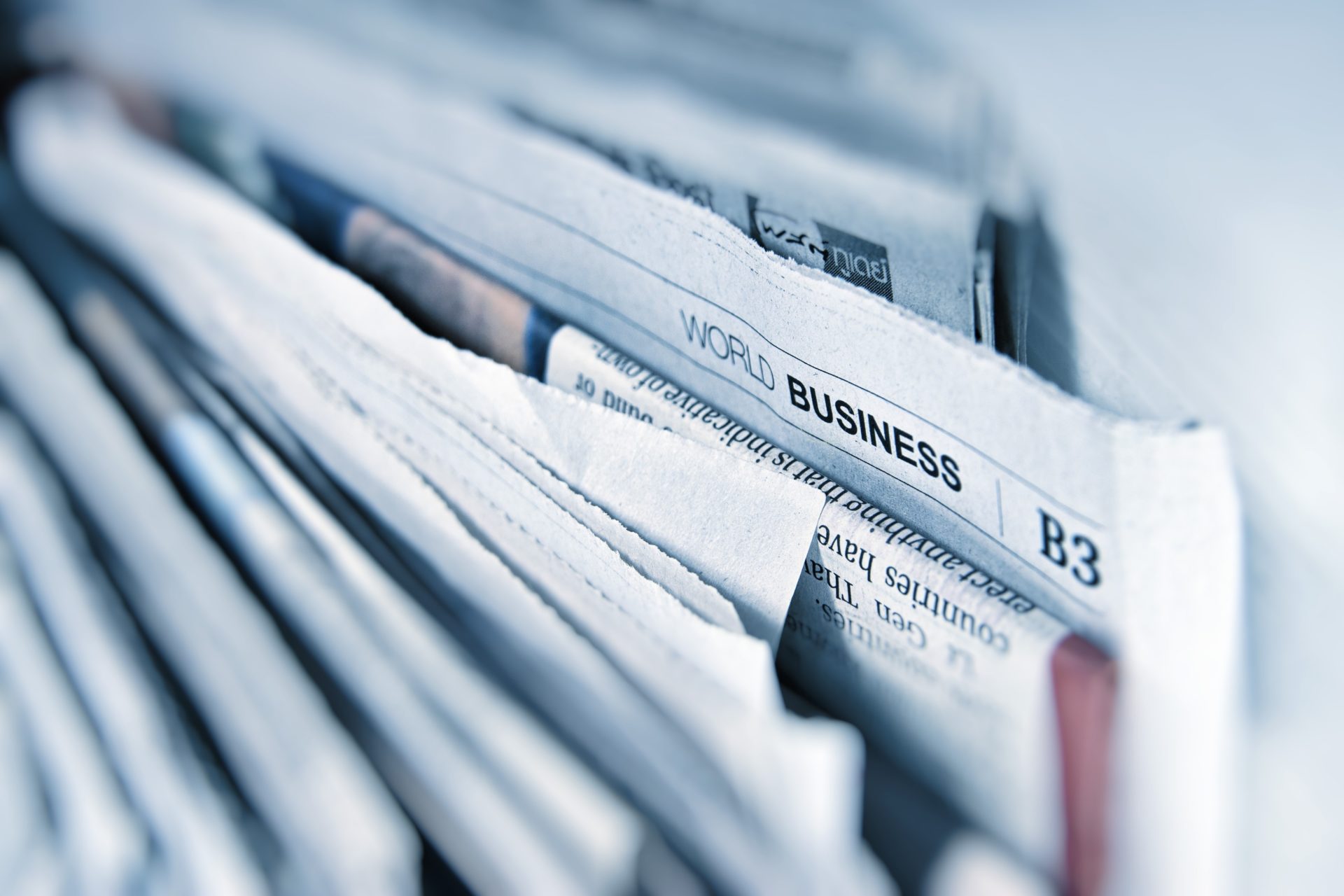 Bitcoin (BTC) spiked by 20% over the past 72 hours, pushing the cryptocurrency above $5,000, and mainstream media seems to be back with pushing FUD.

In a recent comment given to CNBC Make It, Peter Mallouk, the president of Creative Planning, a wealth management firm, overtly lambasted BTC. He explained that the market is “most likely” to see “cryptocurrencies collapse,” from coins like BTC and Litecoin to Ethereum and Ripple’s XRP. Mallouk adds that he sees no logical way that “even a fraction of them” somehow pull through.

The wealth advisor remarks that while it is possible that a digital asset could garner traction in the future, right now, Bitcoin and similar assets aren’t a real investment, as they provide no income and are only based off speculation. (Of course, he disregards Bitcoin’s value proposition as a digital store of value.) Mallouk goes on to remark that proper alternatives to cryptocurrencies would be real estate, stock, and bonds, as they provide rent, dividends, and yield respectively. In other words, “Again, You don’t want to own something that’s not going to pay you.” (Again, this shows his relative lack of knowledge of cryptocurrencies, as there exists Proof of Stake in some capacity.)

Mere hours prior to the CNBC report, Bloomberg Opinion came out with its own BTC-bashing piece. The author explains that “there’s no good reason to turn bullish on crypto,” quipping that the fact that macroeconomic factors that Tom Lee and Brendan Bernstein have brought up are invalid, a lack of mainstream adoption, and continual bad news about hacks, fake volume, and the like should have investors worried rather than enthused. Many on Twitter overtly lambasted the article, claiming that there is no logical reason to “ignore” BTC, a monetary revolution. (At least Bloomberg linked one of Ethereum World News’ pieces though)

While the above concerns are somewhat valid, as Bitcoin is a newfangled, often hard-to-comprehend paradigm in society, mainstream media outlets have been historically hilariously wrong on cryptocurrency. In fact, 99Bitcoins predict that BTC has been proclaimed dead by respected publishing houses over 300 times, with a lot of these reports coming prior to 2017’s jaw-dropping rally. They missed the surge, that’s for sure.

Following Tuesday morning’s surge, which pushed BTC past key resistance levels and pushed a bullish narrative, journalists tried to postulate what caused the run, as they looked to capture viewership with any method they could drum up.

CNBC’s “Squawk Box” drew attention to an April Fools’ Day joke from a fellow trade publication as a catalyst. This, of course, wasn’t the case at all, as the article in question was released 18 hours prior to the price surge. By the same token, Gizmodo explained following the price bump that Bitcoin wasn’t sustainable, bringing up the whole debate of a monetary asset that uses electricity isn’t viable.