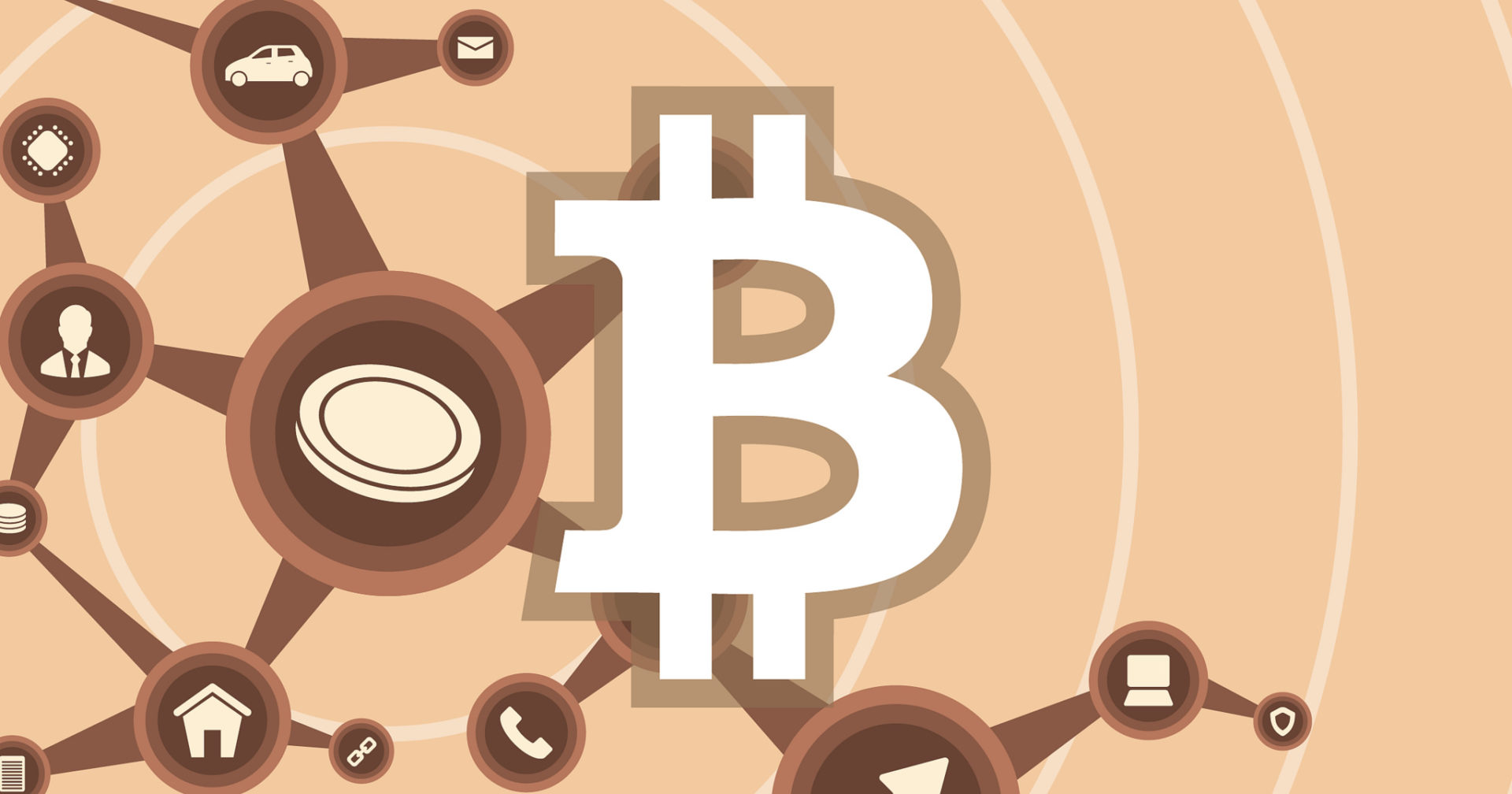 Tom Lee has shown his face on mainstream media once again to tout the merits of Bitcoin (BTC). On a recent segment of CNBC’s “Futures Now”, the Fundstrat Global Advisors head of research lays out what he sees is going for the cryptocurrency. Like many of his other appearances, his comments had bullish undertones. But why is Lee bullish on BTC?


Macroeconomy Trends to be Bitcoin Tailwind

He tells CNBC that more likely than not, 2019 will be the year of repair for this market, adding that the macro picture could provide Bitcoin with a bit of a boost of nitrous oxide. Lee explains that there has been a risk-on rally in global markets, potentially giving BTC and other digital assets, deemed risk-on by many traders, the ability to see some incoming cash flow.

Funnily enough, some would deem this noticing on macro markets as moot, as many economists are expecting a slow in the growth of the global economy over 2019 and 2020, potentially curbing the risk-on rally that Lee sees.

Drawing attention to the U.S. dollar, Lee explains that the fact that the currency isn’t surging should be a tailwind for the flagship cryptocurrency over the coming year.

He goes on to draw attention to technicals, touching on the ever-important 200-Week moving average. The New York-based investor, known for his incessant optimism in a variety of markets, notes that BTC has been bouncing around the aforementioned technical support, potentially indicating that it has found a semblance of a bottom.

But this factor pales in comparison to developments (fundamentals) that the cryptocurrency space has seen in the past weeks alone. Lee specifically touches on the launch of JP Morgan’s own digital asset, and similar ventures from both Facebook and Telegram.

He explains that in a world where there are less than 50 million active digital asset wallets, but billions of Visa or Mastercard holders, these corporate cryptocurrencies will be integral in driving adoption. This adoption, of course, boost Bitcoin’s network effects, making JPM Coin and projects of a similar nature bullish catalysts.

Fundstrat’s co-founder and de-facto figurehead even touchea bit on the adoption that cryptocurrency has seen in the hyperinflation-hit Venezuela, where locals are finding a true use case for a deflationary, decentralized, and uncensorable asset in Bitcoin and altcoins.

Closing off his guest segment, the Bitcoin bull, who still believes that $25,000 for each BTC is viable, notes that if the cryptocurrency continues to hold around $4,000 in the months to come, he would be convinced that it would be geared up for a full-on rally.