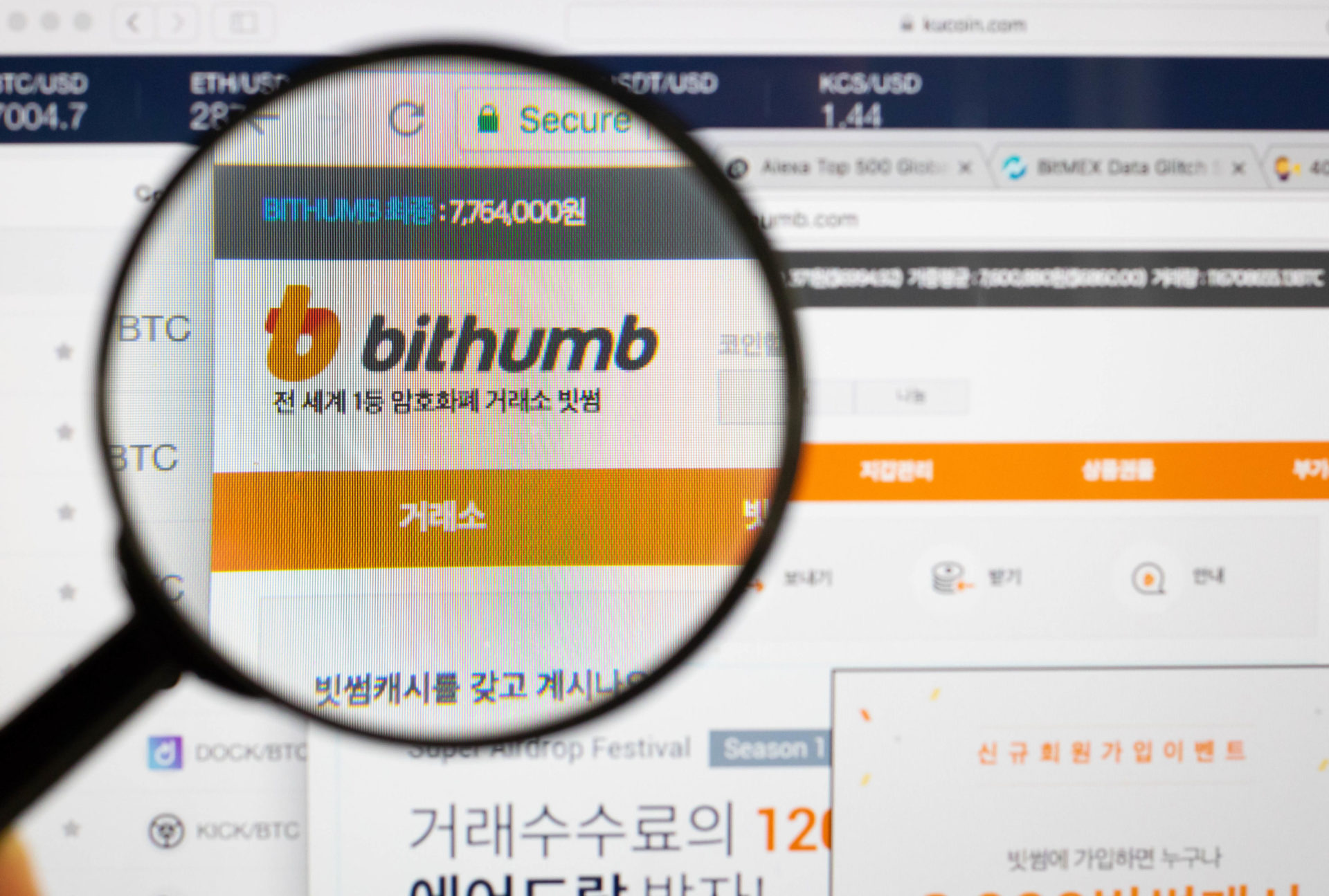 Wan explained that the account in question sent approximately 3.15 million EOS tokens ($13 million) to the hacker’s account, for subsequent distribution. The crypto was subsequently sent to exchanges like Changelly, ChangeNow, Huobi, and KuCoin presumably to be traded for more privacy-centric digital assets, like Monero (XMR).

Bithumb’s XRP hot wallet was purportedly cleaned too, with the attacker purportedly sending 20,000,000 XRP, worth $6 million, to their personal wallets.

Following Wan’s tweetstorm, Bithumb responded. In an update made on the company blog on Saturday morning, the firm claimed that it spotted an “abnormal withdrawal” from a company wallet, rather than what was assumed to be a hot wallet for consumers’ funds. Bithumb asserted that all “members’ assets are under the protection of a cold wallet.”

It added that the loss of company funds, valued at the aforementioned sum, was a result of an “accident involving insiders,” with Bithumb subsequently stating that it has contacted local authorities and cybersecurity firms. The popular platform mentioned neither “EOS” or “XRP”, but it is presumed that suspicious transactions regarding the latter crypto might just be an untimely coincidence.

Bithumb’s recent debacle comes less than 12 months after it lost $30 million (it recovered $14 million — $1 million of which was in XRP) in an external hack, which resulted in the shuttering of its services for a number of months.

Interestingly, this attack comes after DragonEx, a Singaporean exchange, was hacked for a relatively small sum that primarily consisted of Bitcoin. As reported by Ethereum World News previously, this firm is expected to issue an in-depth breakdown of the debacle in the coming week. In related news, CoinBene, a more popular platform suspected of facilitating false trades, is rumored to have lost cryptocurrencies to a value of $105 million.

News Not A Crypto Catalyst Anymore

While the cryptocurrency market seemingly dipped after Wan’s tweet went crypto-viral, with EOS falling by 2% within a few minutes’ time, the market rapidly recovered. And interestingly, this has become an industry theme over recent months.

Since the collapse from $6,000 to the low-$3,000s, fundamentals have failed to really spark a material movement in Bitcoin-specific markets (altcoins are a different story), even in terms of negative news. When Bakkt was delayed a number of times, for example, the market barely budged, in spite of the project being the most-awaited throughout late-2018. Many look to the fact that by and large, retail traders and whales, who drove the market in 2017, have either capitulated or lost sight of the news cycle, thus leading to non-action off devastating news. In other words, such traders are tone-deaf to the happenings of the underlying market, which could be precieved as either a positive or negative sign.