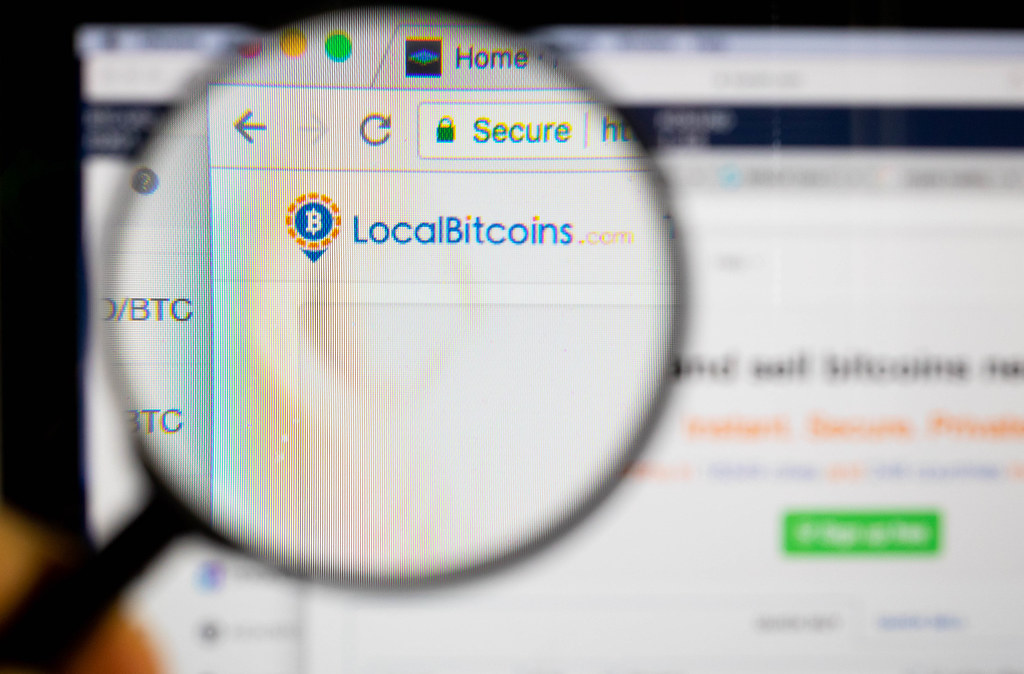 Blow to LocalBitcoins, Now Banned in China and Russia

A few hours ago, Roger Ver posted on Reddit that “local.bitcoin.com is now blocked in China and Russia.” LocalBitcoins is a popular decentralized escrow and peer-to-peer service that matches Bitcoin traders. While major exchanges hardly ever publish country-specific user data, LocalBitcoins is a good proxy for such geographic data.

The data on its platform has weekly trade volumes as well as country compilations. As per the Bitcoin service data, Russia and Venezuela buyers are its dominant traders. China is also known for its high usage of the platform. The Chinese government has, however, banned crypto exchanges. Bitcoin fans in China, therefore, have had to rely on such peer-to-peer platforms for trade.

Part of Bitcoin’s 2019 price hike has been blamed on Chinese traders. There were reports that they had been stockpiling the digital currency in the earlier months of 2019. The sanctions from the US had severely hit the value of the Yuan. The Chinese were, therefore, turning to the token moreover, using it as a store of value.

The Chinese government has measures in place that are meant to protect its national currency. One of the stringiest steps, for instance, limits the outflow of Yuan to $50,000 per year. Chinese traders have with time used BTC to circumvent this limit despite the exchange ban.

They use over the counter dealers and platforms such as LocalBitcoins to keep trade moving. Stable coins have also been popular amongst Chinese traders, especially those importing goods to Russia. The importance of LocalBitcoins to the Chinese crypto user, therefore, cannot be overemphasized.

Reports of a LocalBitcoins ban in Russia have circulated for some years. It was alleged that the Roskomnadzor, the country’s mass media, telecommunications, and internet supervisory body banned the platform. Just like the Chinese, Russians are also highly dependent on the platform. LocalBitcoins nonetheless published a post that would assist its Russian users circumvent the blockade.

LocalBitcoins has for years been the eBay or Craigslist equivalent for BTC traders. Traders post their buy or sell offers on a bulletin board, with specific details on location and the exchange rate. Any interested trader replies to the ads, signifying a meeting point where the exchange should take place. There is the option of online banking for remote trades.

On June 1, things seem to have taken a surprising turn for the platform when its cash option was pulled from the platform. Traders were only left with online payment options. They could also deposit cash into their seller account directly if they wished to.

The platform’s face-to-face crypto purchase was a favorite for most users out for anonymity. During such trades, no personal information is expected to change hands. Such trades also eliminate fraud since the process is irreversible. All that traders need to do is to meet up in a Wi-Fi-enabled public place to trade.

After eliminating its in-person cash trades, the Finnish platform announced it on Twitter saying:

“In order to adapt to the current regulatory environment we had to reconsider our policy on local cash trades as well as on the geographical areas where our service is available, among other platform features. As a consequence, advertisements in the cash category (i.e., local cash trades) were disabled in our platform on Saturday, June 1”.