British Football Clubs Planning to Launch Their Own Cryptocurrencies 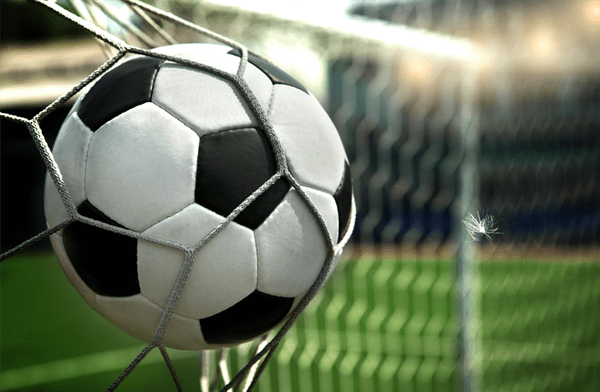 Newcastle United and Cardiff City, two English Premier League football teams, would be considering the issuance of an ICO as a means to obtain additional funds to improve their squads and stay in the first division of the English league.

According to a report published by the British newspaper The Times the two clubs would be in conversations with SportyCo, a startup focused on the application of blockchain solutions for the sports sector.

The interest of the clubs is to develop their own cryptocurrency and use SportyCo’ platform to launch an ICO that allows fans and investors to acquire different crypto assets that they can later trade when transfer market is opened. In this way, both teams could increase their economic resources while the fans can also make a profit.

The business move of both teams is not the first of its kind. There have already been other clubs that have ventured into the use of cryptocurrencies to obtain financing. The British newspaper states that the trend seems to be growing by the day:

“The Brazilian Serie B team Avaí last week became the first club to launch their own cryptocurrency in a deal brokered by SportyCo and the sports investment company Blackbridge. Avaí are aiming to raise $20 million (about £15.3 million) next month through a sale of tokens, which investors will be able to trade to buy tickets and club merchandise. Paris Saint-Germain have also announced similar plans. Premier League clubs will monitor the results with interest.”

In addition to clubs, there have been players who also bet on cryptos not only to improve the economic aspect but also to create new ways of interacting with the public.

As previously reported on Ethereum World News, the American baseball team L.A. Dodgers  announced the promotion of several tokens based on the ERC20 standard which would be distributed to fans.

Ronaldinho Gaucho, who is also part of the SportyCo team, announced the launch of the Ronaldinho Soccer Coin (RSC) project as a platform through which an e-Sports betting site, a Digital Portal, an academy, an e-Sports Superleague and other services associated with the sports area are linked.

Also, Carles Puyo and Andres Iniesta, two Barcelona F.C players announced the creation of a project called Olyseum, which seeks to promote interaction between players and fans through a system that allows accurate verification of identity.

Until now there are no details about the ICOs of British clubs; however, it is expected that by next year both projects will be fully functional and some initiatives based on blockchain technologies begin to bear their first fruits.