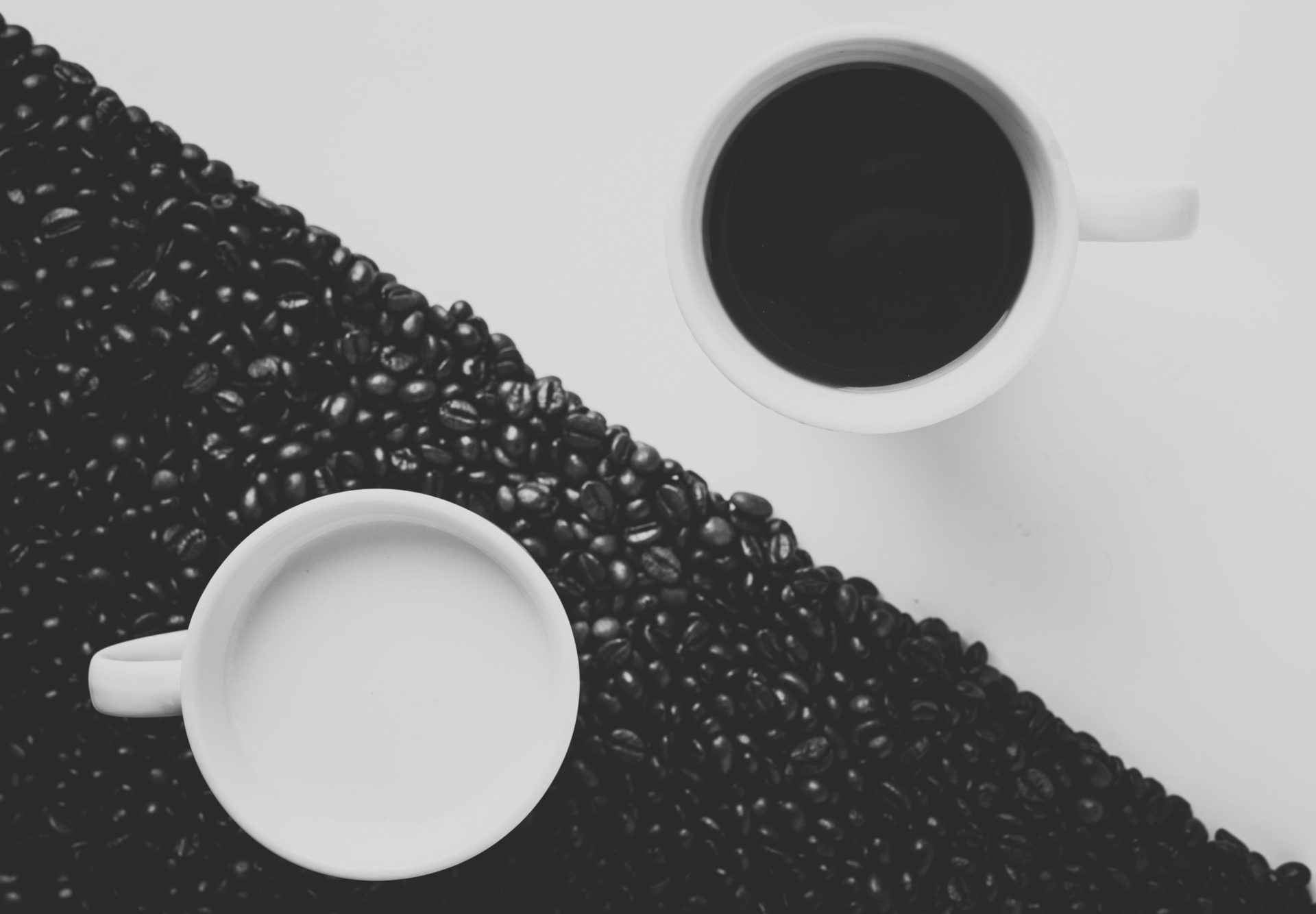 For some odd reason, the recent rally in the Litecoin price has sparked a debate about its long-term staying power, especially in an industry continually dominated by its parent chain, Bitcoin (BTC). The popular altcoin may be up over 300% since December’s bottom, but many are still taking issue with it. In fact, Mike Novogratz, the head of Galaxy Digital, recently explained that LTC is overvalued and that investors should buy BTC instead.

Novogratz, a proponent for primarily Bitcoin and Ethereum, explained that silver’s $15 billion market capitalization is 0.17% that of gold, which sports a hefty $8.5 trillion valuation. But, LTC — being historically the silver to digital gold Bitcoin — has 6.4% of BTC’s market capitalization. He adds that Litecoin is just a “glorified testnet for Bitcoin.” This, of course, implies that the investor thinks that LTC is too highly valued for its own good.

However, Bill Barhydt, CEO of Abra, recently came to the asset’s rescue in a segment with Cheddar, a media startup. The American entrepreneur, formerly of NASA, the CIA, and Goldman Sachs, explains that whether it be Ethereum, XRP, or otherwise, many other chains are solving problems in their own right, with “Litecoin is the perfect case in point.” Barhydt explains that Litecoin’s move to integrate MimbleWimble, a privacy solution, and the chain’s classification as the “perfect Bitcoin test bed” cements its value in this ever-changing ecosystem.

Barhydt isn’t speaking out of his rear end, so to speak, as his company has used the chain for practical purposes. The Abra chief tells me in an interview that Abra, which provides financial services through blockchain-based contracts, uses Litecoin and Bitcoin currently. While the latter bears much of Abra’s load at the moment, the former is what Barhydt sees as a way for his company to increase liquidity and mitigate risks of network clog. The fact that Litecoin’s block times are one-quarter that of Bitcoin helps, I’m sure.

And Charlie Lee thinks that too. In a recent tweet, the Litecoin creator fought back against LTC bears. Lee, a former Coinbase employee, explains that Litecoin has value especially when Bitcoin has high transaction fees. In fact, with a platform called Boltz, a cross-chain “submarine swap” can allow users to send LTC to fill up their BTC wallet, this being a use-case for the former in and of itself.

Yet, many have still maintained that LTC might not survive in the long run. In response to Charlie Lee’s above tweet, Francis Pouliot, a prominent figure in the Canadian Bitcoin space, called LTC investors “suckers.” CobraBitcoin remarked that Lee sounded awfully like Roger Ver. And Mr. Hodl noted that Charlie shouldn’t have a reason to keep on trying to “pamp [LTC],” citing the insider’s move to liquidate his stack.

Regardless, analysts have come to the conclusion that the altcoin will rally no matter how sentiment fares. As established in previous reports, commentators across the board see Litecoin’s block reward reduction as a decidedly bullish catalyst for LTC.