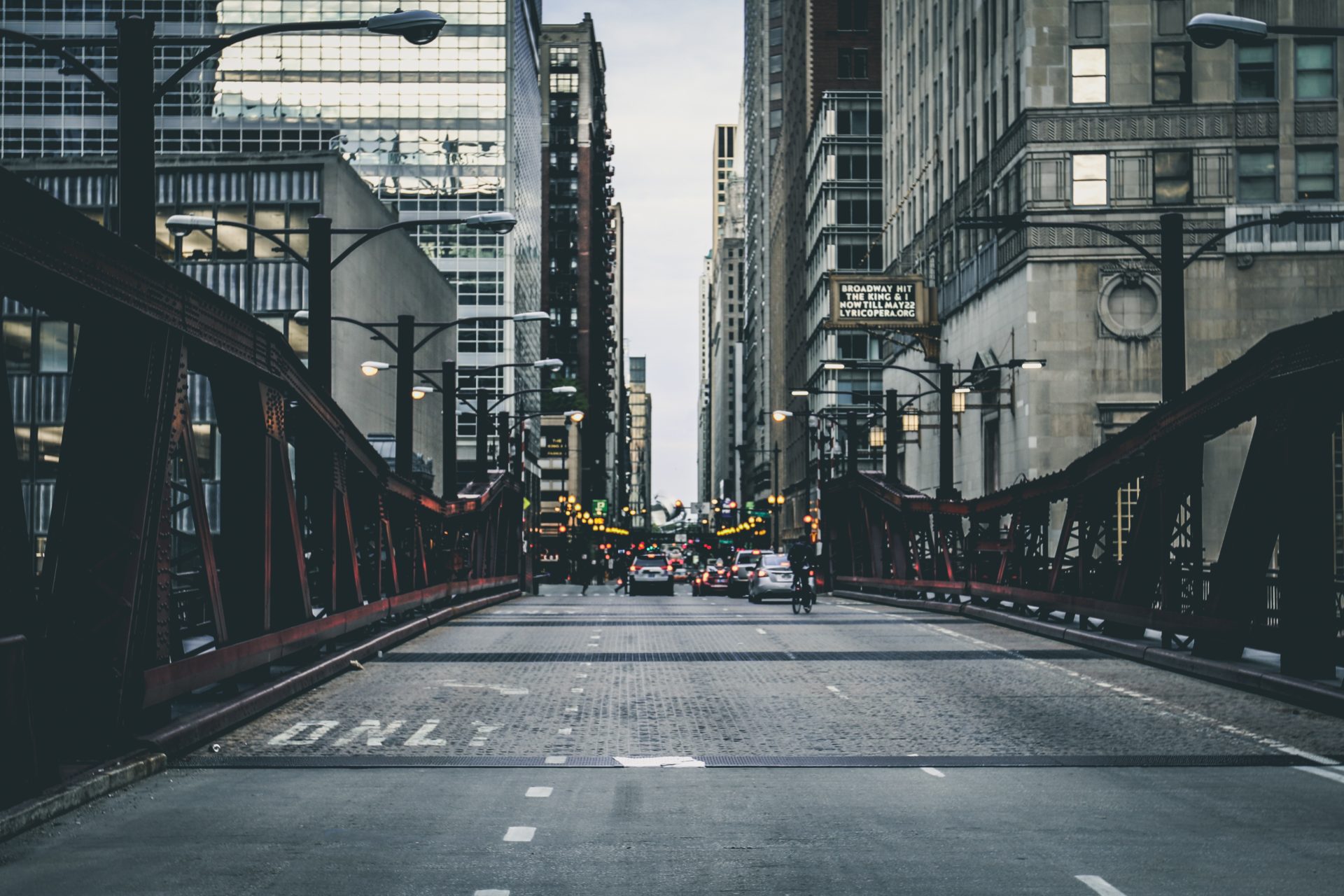 Chicago’s Mayor Takes To The Stage To Laud Cryptos

Very often do incumbents of legacy industries mention crypto assets. And even if they do, their comments are often laced with a negative tone, as they are wary of the purported criminal activity-enabling potential of assets like Bitcoin.

But, this narrative took a sudden turn on March 18th, as Rahm Emanuel, Chicago’s incumbent mayor, took to the stage of a local FinTech gathering to make mention of cryptocurrencies and blockchain. Per Forbes, his statements were rather positive.

Emanuel, who formerly served as President Obama’s chief of staff, remarked that for nations facing finanicial imbroglios, namely Iran and Venezuela, harnessing crypto assets could be a good escape mechanism. He went on to explain:

One day, somebody’s going to figure out – whether that’s Argentina, ten years from now, five years from now – how to use cryptocurrencies to stay alive when their facing a financial crisis, and then you’re going to find out that this moment has arrived.”

Emanuel’s comments are rather reminiscent of those made by humans right advocate Alex Gladstein, who wrote an op-ed in TIME Magazine on a similar subject matter. According to reports from this very outlet, Gladstein explained that he sees Bitcoin, privacy-centric digital assets (ZCash, for example), and similar technologies as a way out of authoritarianism.

The mayor of one of America’s biggest cities was open in stating that his knowledge of the technology is lackluster, but explained that he sees blockchain’s “trend lines are affirmative for its future.”

Emanuel’s public show of affection for cryptocurrencies comes after some of the world’s largest Silicon Valley stars, entrepreneurs, and the like have lauded Bitcoin.

As you, the reader, likely know, Jack Dorsey, the chief executive of Twitter and Square, has become somewhat of a BTC crusader in recent months. After adding the cryptocurrency, which he has called a contender for the Internet’s native currency, to Square’s Cash App in early-2018, Dorsey has gone, as CNBC puts it, “all-in” on the space. After confirming that he would add the Lightning Network to Cash App, he scooped up a Trezor hard wallet to store his holdings.

Most recently, he called on three to four developers and one designer to join Square Crypto, a recently-launched division meant to bolster the Bitcoin ecosystem through development and newfangled products.

Nearby, Elon Musk, a world-renowned entrepreneur and visionary of what’s to come, has expressed a similar sentiment on the future of digital assets. Musk told ARK Invest’s CEO that he expects for paper money to be ousted by cryptocurrencies, before adding that he sees Bitcoin’s structure as “brilliant.” The Tesla and SpaceX CEO, however, made it clear that he only owns less than $1,000 worth of BTC.