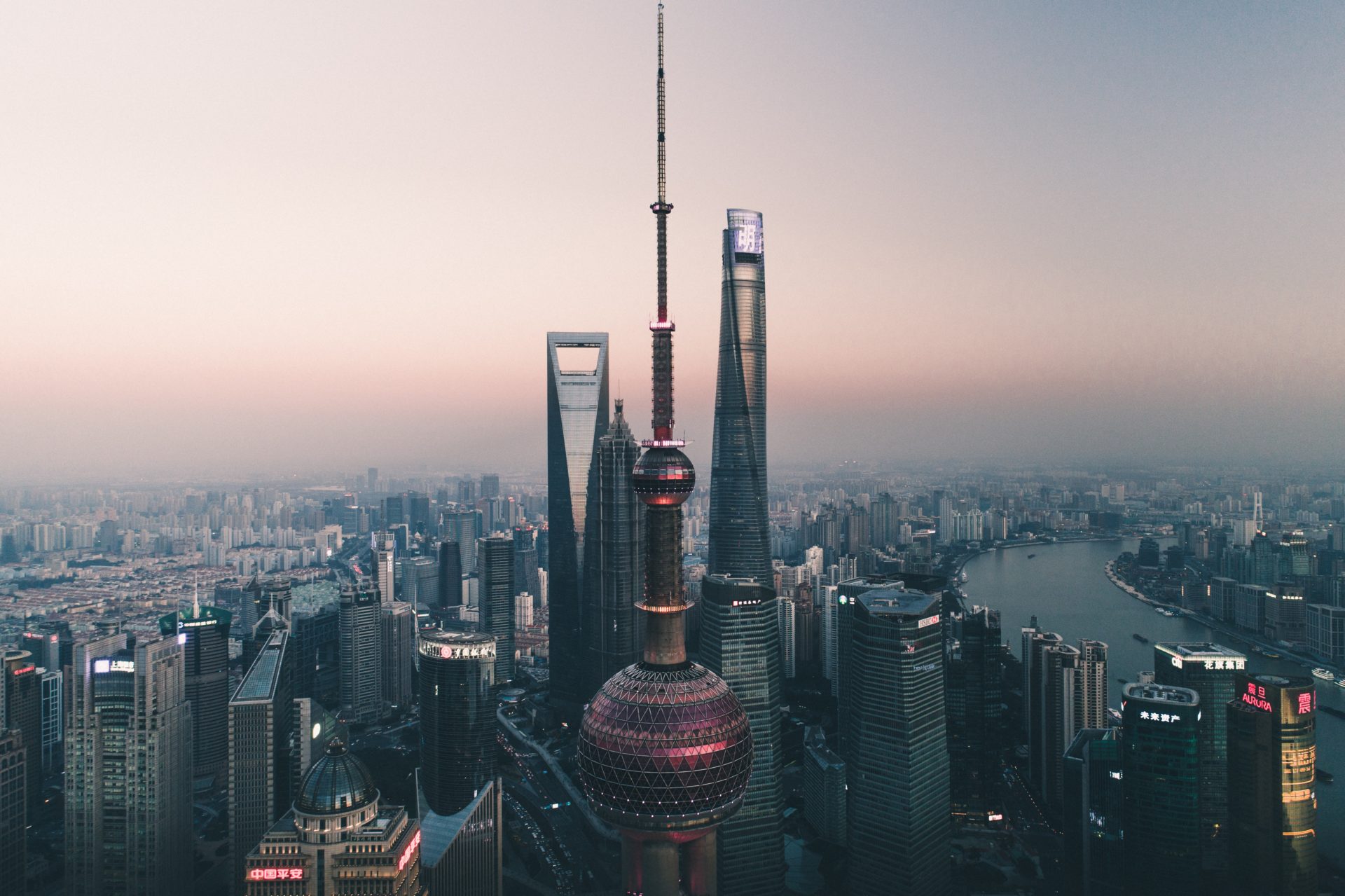 The second coming of China’s crypto police has seemingly arrived, with the Asian country enlisting measures to cease the propagation of this nascent asset class over the past two weeks.

Most recently, Baidu, China’s most popular search engine, has begun to restrict access to crypto-centric forums, discussion boards, and chat rooms on the country’s intranet, which has become infamous for blocking access to western webpages. Per a report from the South China Morning Post, which originally broke this news, the forums affected, known as the “digital currency bar” and “virtual currency bar,” will be unavailable for any Chinese citizens using the Baidu system.

If any user attempts to access these forums, they will be prompted with a message that states:

“(These sites are closed) in accordance with relevant laws, regulations, and policies.”

It is clear that with this move, the local government is intending to cease any discussion pertaining to crypto assets, so that it may fade out of the public eye and become nothing more than a distant memory. But as the age old saying goes, “rules are meant to be broken,” so it is likely that diehard crypto enthusiasts will eventually find some way to circumvent the ban.

As reported by Ethereum World News, Beijing’s Chaoyang district government banned crypto-focused events just last week. According to a government release, all commercial venues, like hotels, malls, offices etc., were thereby banned from hosting any activities or events that put cryptos at the front and center.

While this was bad enough in and of itself, as Chaoyang is essentially Beijing’s downtown equivalent, it was recently revealed that Southern China’s Guangzhou special economic region has made a similar announcement. The Guangzhou Development District, which has been classified as an exclusive special economic zone, now disallows any crypto-related event as aforementioned.

The local government noted that this ban was to “maintain the security and stability of the financial system,” alluding to the fact that regulators see crypto as a potential threat to the government-run financial infrastructure that has been established. Now that two important regions within China have banned crypto events, it is likely that this ‘fever’ will, unfortunately, sweep across major cities in the economic powerhouse in due time.

Since the infancy of this industry, China has dominated the landscape, taking a forefront of the development and use of blockchain and crypto in legacy systems. However, as the price of crypto assets surged in 2017, the government began to crack down on the propagation of such assets, by reportedly issuing a blanket ban over cryptocurrency trading and ICO funding.

But this seemingly hasn’t worked, with some weaseling their way around the bans by establishing secret groups and alternative methods of buying/selling crypto with fiat. This has prompted the government to crack down on this industry for the second time. Some of the government’s other measures include banning 124 foreign crypto exchanges, restricting access to eight crypto-centric news outlets on WeChat, and also banning Alipay accounts that have been suspected of facilitating crypto trades.

It is unlikely that the Chinese government will end their crusade anytime soon, but many are hopeful that they will not do their utmost to stamp out crypto entirely.