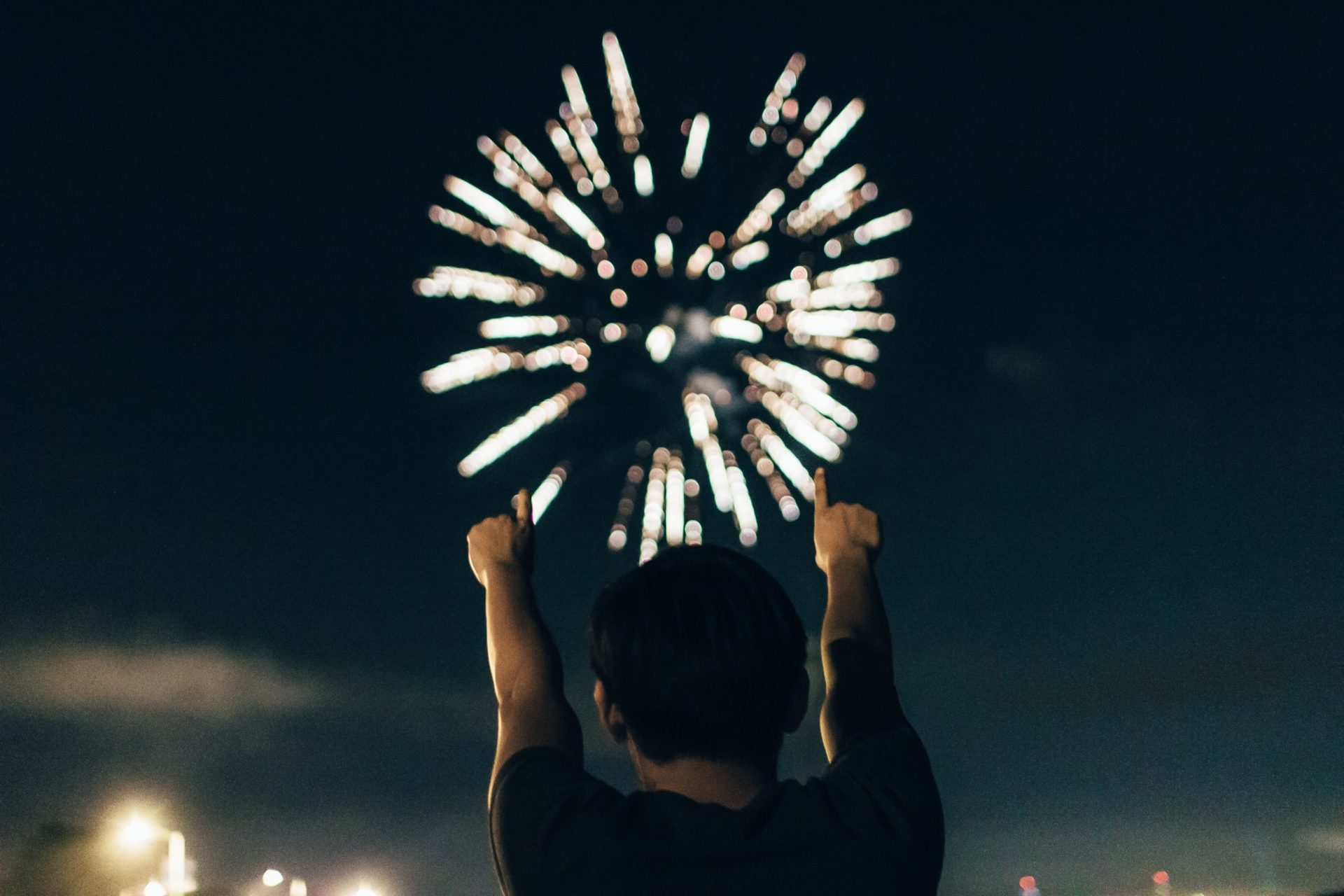 According to 8BTC, an Asia-centric crypto outlet, Zhao Dong, one of China’s biggest names in the Bitcoin space, has taken to Weibo to express his thoughts on the current state of this embryonic market. Interestingly, Zhao was adamant that BTC’s rally seen last week, which brought the asset above $5,000 for the first time since November, isn’t a clear sign that the bear market is over. This quip comes as some notable industry specialists, like Fundstrat’s Tom Lee, have claimed that bears are readying themselves for hibernation, not continuing their bloodshed.

Zhao explains that more likely than note, Bitcoin will likely trade within a relatively tight range, between $4,000 and $6,000 (many see this as a make or break point for BTC), for a few months. He explained that while there are unlikely to be lower lows, this market will remain relatively stagnant for half a year, but may begin to see a resurgence in October.

This isn’t the first time that a trader has called that Bitcoin is likely to take a chill pill from here, so to speak.

Vinny Lingham, the chief executive of Civic, explained earlier this week that the ongoing rally for BTC might not be sustainable. Lingham pins his thought process to a single fact: altcoins, or what the blockchain entrepreneur calls “various crypto assets” have yet to decouple from the price action of Bitcoin, the de-facto grandfather of digital assets. This, he sees, as fact that cryptocurrencies en-masse remain somewhat immature, meaning that there is still a need for a further shakeout, whether that is through range trading or a fresh low.

As reported by Ethereum World News previously, CryptoHamster expects for digital assets’ price action to slow henceforth. A chart posted by the analyst depicted that Bitcoin’s price action from the December bottom at $3,150 to the recent move past $5,200 and beyond eerily resembles that seen in 2015 and 2016, when BTC double bottomed and rallied. The only effective differences in the shape of the charts were late-2015’s final capitulation event, in which the low under $200 was retested, and the fact that the ongoing move is compressed by about to about one-fourth the time frame. If 2015 and 2016’s price action plays out here, this means that BTC will stagnate in the low $5,000s for the coming two months.

Zhao and his peers seem to be convinced that fresh all-time highs for Bitcoin aren’t in its short-term scopes, but he sees a stellar future for the cryptocurrency. Per previous reports from this outlet, he claims that now is the optimal time to stack up BTC holdings, as the general public has avoided this industry like the plague in recent months. He adds:


Meanwhile the next wave of more promising ones will emerge from ashes, making 2019 both the best time and the worst time for investors and entrepreneurs.

And with that, he concluded that once “crypto summer” returns, BTC could easily swell to $50,000, especially as the halving boosts the market across the board.