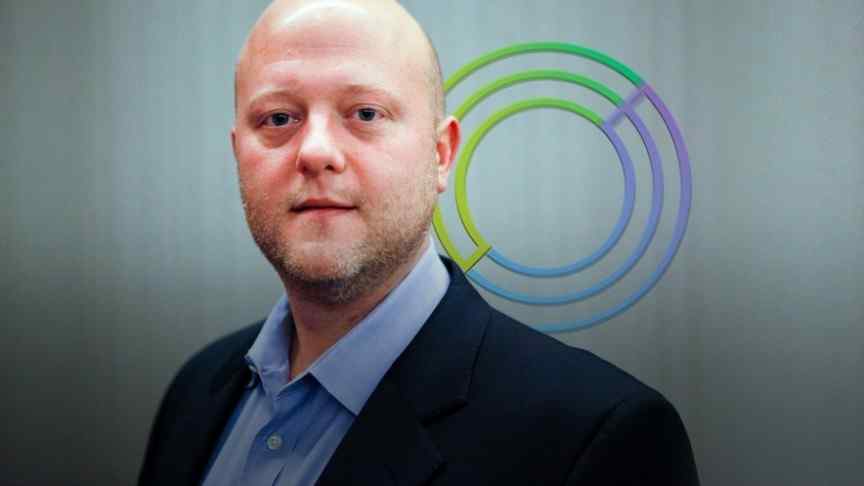 The market for cryptocurrencies and blockchain technologies remains a reasonably lucrative business despite the bearish trend experienced by tokens in 2018. Regardless of the technical indicators, businesses applying the “Buidl” philosophy have shown considerable growth, and Circle is an excellent example of this.

In an interview for Fortune’s Balancing the Ledger, Jeremy Allaire, CEO of Circle explained that although trading volume has decreased, the valuation of his Exchange and the use of its services grew over the last year:

When there’s not volatility, or prices are down, then volumes are down. We had very significant growth year last year, even though there was a crypto bear market

After Buying Poloniex, Tokenized Securities are under Circle’s Radar

Circle is one of the most influential companies in the world of cryptocurrencies, its OTC Trading Desk is extremely popular among high-volume traders. Likewise, the company was able to position itself in the spot trading market after buying Poloniex for a value close to 400 million dollars.

According to information provided by Fortune, after its last round of funding, Circle was privately valuated at $3 billion; however, a report by Frank Chaparro published by The Block suggests that after the Bitmain debacle, Circle’s valuation could have fallen to less than $1 billion.

Despite the drop in volume, the Circle team has significant projects in mind, one of the most critical being the development of a tokenized securities trading platform. To this end, the recent acquisition of SeedInvest is a major strategic decision taken by the board of directors.

We’re going to look at ways that we can bring the benefits of digital assets, crypto technologies, and blockchains into this whole area of issuing securities over the internet

Circle is Focused On Promoting USDC. Facebok And USDT Are Not a Threat

Also, Circle is focused on promoting USDC, its native stablecoin. After the scandals that questioned USDT’s credibility and recent USDT claims that it is not 100% 1:1 backed by real dollars, Circle hopes to improve the positioning of its stablecoin by increasing its presence in other exchanges.

Facebook’s intention to issue its own stablecoin, did not concern Mr. Allaire; in fact, he commented that such initiatives are beneficial to the ecosystem:

I think it’s a great sign that major Internet companies are starting to look at issuing cryptocurrencies … That’s very, very positive in our view overall.