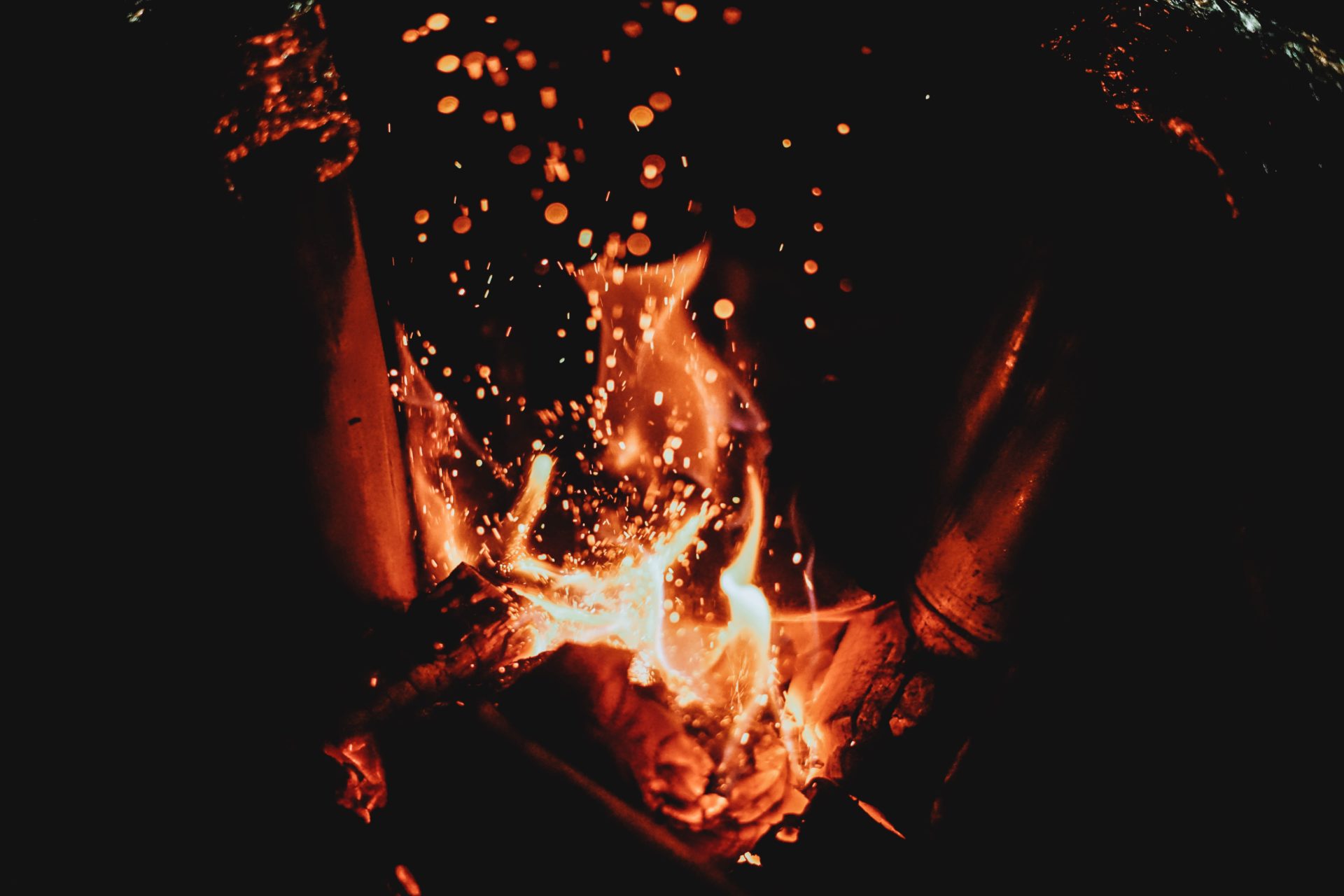 In an unexpected turn of events, Yahoo Finance‘s Dan Roberts has recently learned that Coinbase, one of the foremost cryptocurrency platforms on Earth, fired a handful of staff members in the past week, indicating that the firm could be cutting costs amid tumultuous market conditions.

According to Yahoo’s sources, an approximated 15 remote-based employees, who worked in Coinbase’s customer service, compliance, and anti-fraud branches, were cut from the firm. More specifically, per Roberts, a number of the recently-fired were hired in 2013 as a so-called “decentralized” customer support team that would accommodate Coinbase’s ever-growing user base.

However, the Yahoo journalist went on to claim that Tina Bhatnagar, former Twitter executive turned Coinbase customer service head, had catalyzed this move, not the bearish trends in cryptocurrency values. Those familiar with the matter noted that Bhatnagar thought it would be advantageous to centralize Coinbase’s team, ironically enough, resulting in the letting go of multiple staffers.

It is important to note, however, that the sources claimed that remote staff members were offered an opportunity to relocate to the startup’s physical offices, which now exist in a multitude of financial hubs across the globe.

Just recently, as reported by Ethereum World News, the American platform revealed plans to launch an office in Dublin, Ireland, which comes after growing Brexit concerns and Coinbase’s drive to further foray into the European market.

While this move to purge 15 “decentralized” employees makes sense from a logistical standpoint, a person inside Coinbase pointed out that this move hasn’t gone over well in a corporate sense internally, as he or she added:

People here are pretty upset about it, and so far senior leadership is handling communications poorly.

Although Coinbase didn’t comment on the criticism seen above, the startup did confirm that a purge did occur, but was hesitant to expose the specifics of this unfortunate occurrence, which comes after the San Francisco-based startup began to rapidly hire employees in early-2018.

Alluding to the fact that it will continue to do fine without the now-former employees, in a statement, Coinbase issued the following comment on the cuts and its customer support situation:

We’ve learned that certain teams who are co-located are more efficient, effective, and happier in their roles… Our average time to first response via email is under four hours, under three minutes on the phone, and 90% of all cases are resolved within 48 hours.

Still, the soon-to-be $8 billion upstart (apparently) will reportedly keep its options open for remote employees, but only for jobs that are “hard to fill locally in an office.”

These dismissals follow Coinbase Institutional’s move to shutter its in-house index fund, which tracked Bitcoin, Ethereum, along with other altcoins, allowing firms to invest in this industry without exposure to certain risk factors.

All things considered, some have begun to change their opinions on Coinbase and its ambition to “create an open financial system for the world [through crypto assets].” Investors fear that the firm’s firing spree and the closure of its index fund, which was slated to see a substantial amount of institutional involvement, could be a precursor to the startup’s doom.

However, it isn’t all doom and gloom in the Coinbase camp, as the firm has begun to make moves towards offering new products, services, and platforms, that will be a win-win for the firm itself and crypto consumers across the globe.