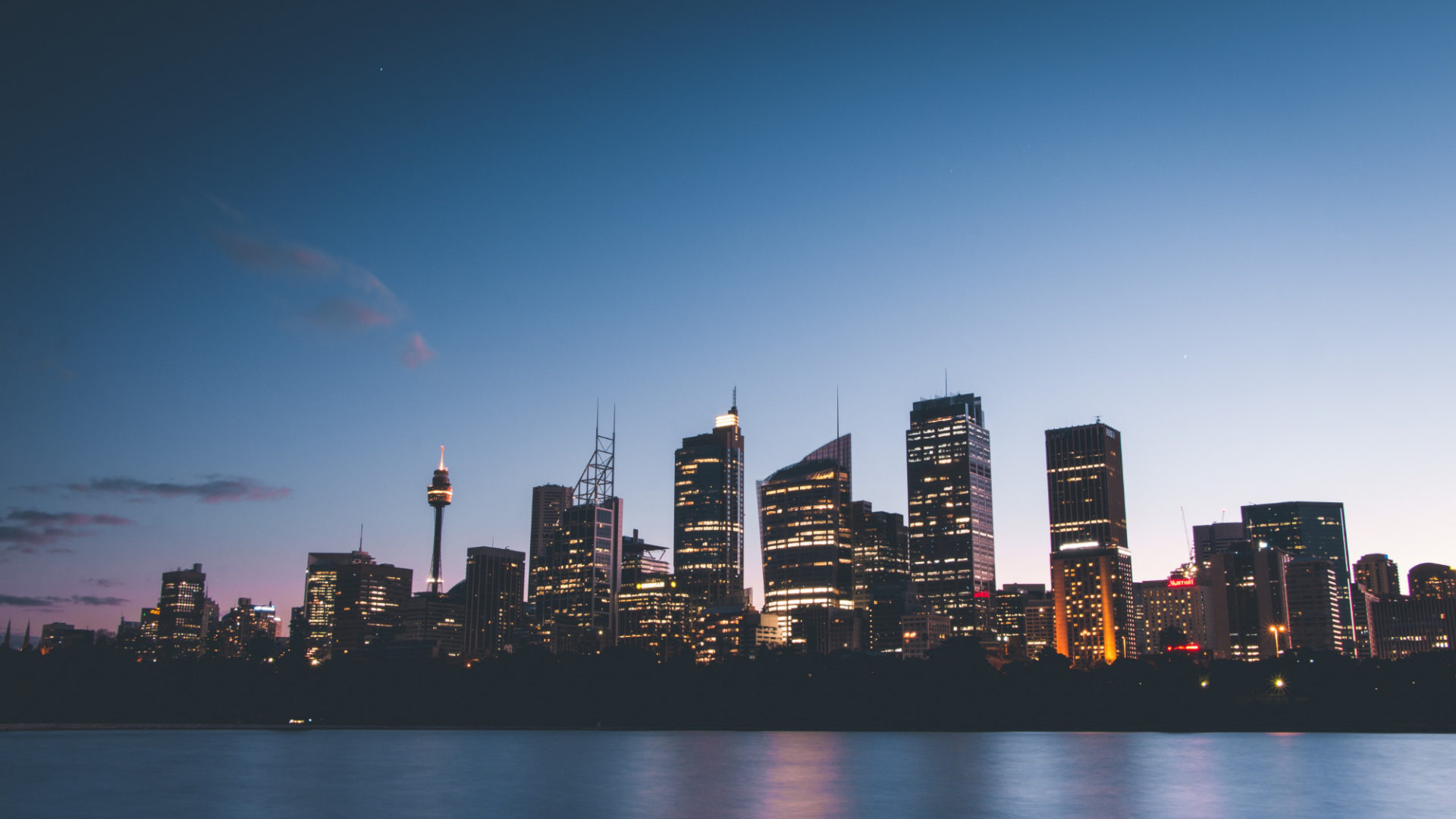 As reported by Ethereum World News in March, Coinbase, one of the leading startups in the cryptosphere, revealed plans to launch an index fund, which would allow institutional and accredited investors to buy all assets supported on Coinbase’s Pro platform (GDAX at the time).

Following the initial announcement, it took the San Francisco-based fintech firm the new offering. However, many believed it was worth the wait, as it was widely expected that this vehicle, which supported Bitcoin (BTC), Ethereum (ETH), Bitcoin Cash (BCH), Litecoin (LTC) and Ethereum Classic (ETC), would garner support from investors all across the globe.

However, as divulged by those familiar with the matter, Coinbase is making moves to shutter its index fund after a short three months in operation. Per an exclusive The Block report, the insiders claimed that the index offering failed to attract enough clients and monetary volume to warrant the startup to continue its support. Although some expected for this closure to occur, as the bear market catalyzed a widespread disappearance of interest and volume, at the time of the launch, Coinbase claimed that it was “seeing strong demand from institutional and high-net-worth individuals.”

But even Coinbase, which is slated to be valued at a staggering $8 billion, hasn’t been immune to the sweeping effects of FUD and the evaporation of the retail market. Just yesterday, Ethereum World News reported that the platform has seen an 80 percent decrease in both its active U.S. traders and U.S. dollar volumes since the start of 2018, the peak of the most recent crypto market boom.

Speaking more on the catalysts behind the shutdown, the aforementioned insiders also claimed that the recent launch of Coinbase Bundle, which is essentially a watered-down version of the index fund, may have triggered the company’s move to dismantle one of its first institutional products. Like the index, users who purchase the bundle, which starts at a minimum buy-in of $25 in contrast to the index fund’s $250,000, will bulk buy all assets listed on Coinbase’s multitude of platforms in accordance with weighted market capitalization.

Although this last theory hasn’t been confirmed, Adam White, Coinbase’s former head of institutional product, recently left the startup to join Bakkt, an up and coming Coinbase competitor backed by some of the world’s largest institutions. Seeing that the former index fund was targeted at capital allocations from institutions, it can only be assumed that White’s sudden exit likely put Coinbase a few squares back in the institutional crypto game, so to speak.

Retail interest for bundle/basket products, however, still is booming, as an array of leading startups have also unveiled products that allow investors to buy multiple crypto assets simultaneously. Not only has Coinbase forayed into bundle products, but so has Abra, who one-upped its primary competitor through a collaboration with San Francisco-based Bitwise Asset Management.

Per a previous report on the matter, Bitwise, which has become well-known for its crypto-focused funds, partnered with California-based Abra to launch Bitwise’s 10 Crypto Index Token, or BIT10 for short. The token, available exclusively through Abra’s mobile application, will allow users to bet on Bitwise’s top 10 cryptocurrency picks which are: Bitcoin, Ethereum, XRP, Bitcoin Cash, EOS, Stellar, Litecoin, Dash, Monero and ZCash.

Many have claimed that this offering is much better than Coinbase’s ‘bundle’, as the platform, while recently revealing support for 0x (ZRX) on its professional exchange, has become notorious for its hesitance to broaden its crypto horizons to altcoins.

It isn’t clear which product will win the bundle race, but there are some who are betting on both, as the adoption and use of both Coinbase Bundle and Bitwise/Abra BIT10 will only bolster the strength of this nascent industry.