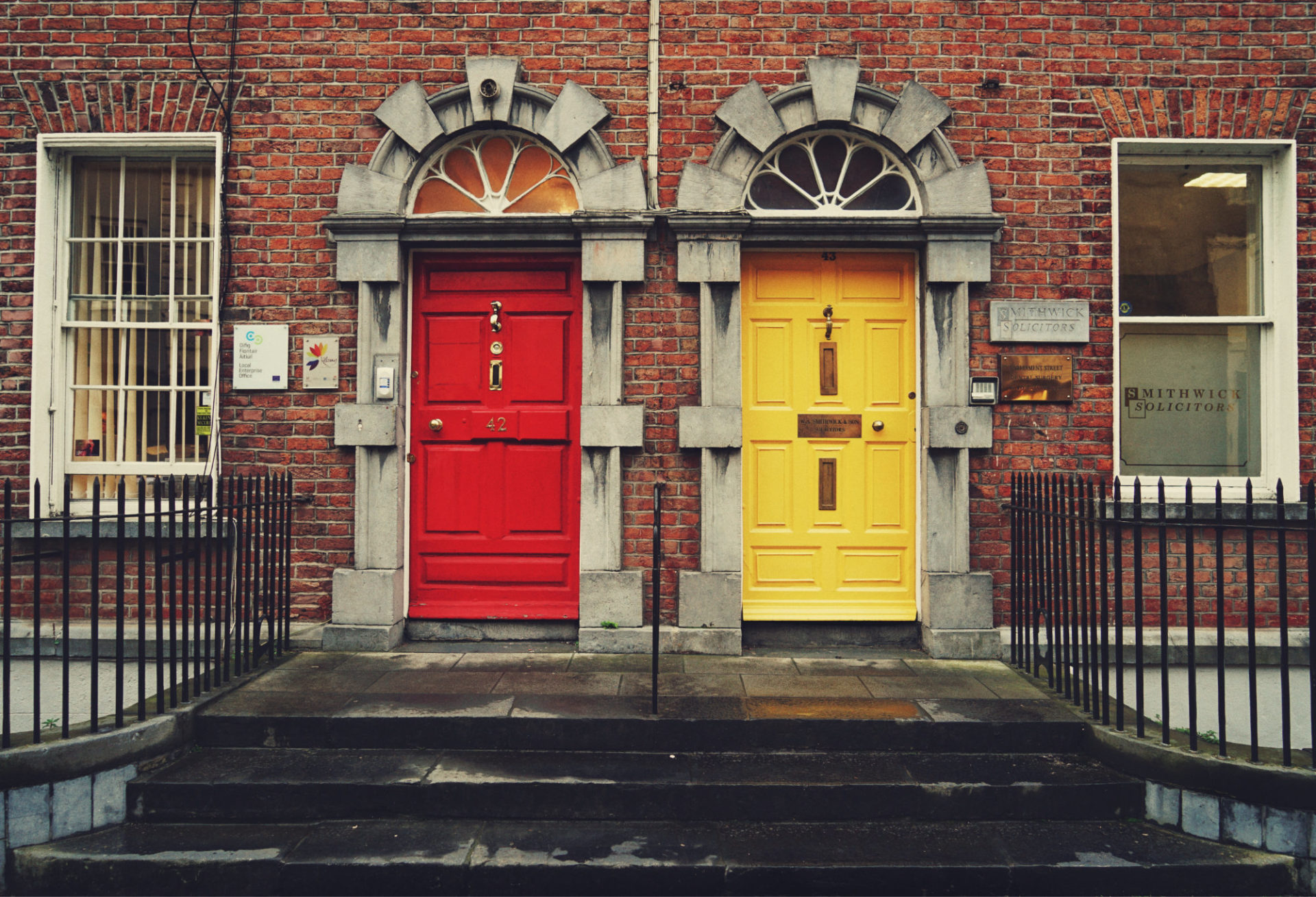 Amidst tumultuous market conditions, on Monday night, America’s foremost crypto startup revealed that it had plans to expand its presence in the European market, divulging plans to open a new office in Dublin, Ireland. This startup is, of course, Coinbase, which is slated to be valued at a jaw-dropping $8 billion in an upcoming funding round.

Coinbase is expanding its European presence by opening a new office in Dublin. We look forward to tapping into the city's diverse talent pool and contributing to its burgeoning crypto economy. https://t.co/Hn5fLplJs1

Per an official announcement on the matter, clients situated in the European Union (EU) was Coinbase’s fastest growing customer base in 2017, and as such, the San Francisco-based startup decided it would be logical to double-down on its efforts in the region. Speaking with CNBC, Zeeshan Feroz, the CEO of Coinbase’s U.K. division, explained that an expansion is being made in a bid to “look for ways to better service our customers.”

After exploring a variety of cities across the EU, which spans 28 countries, it became clear that Dublin, the capital of the Republic of Ireland, was a “clear choice” for the company’s Europe-focused office.

It is important to note that Coinbase’s Dublin location will likely play a key role in the upcoming Brexit shift, as Coinbase’s current European office, which is located in London, may not be able to adequately serve EU’s broad array of consumers once the U.K. formally exits the EU.

Still, as explained by Tina Bhatnagar, the vice president of operations and technology at Coinbase, this new Irish location is slated to “complement operations in London, [while also] hosting a variety of new business-related functions.”

Explaining the reasoning behind why Dublin is an optimal choice, Bhatnagar noted that the city’s diverse talent pool “and long-standing support for technical innovation” is a great choice for any fintech startup, with the aforementioned American startup being no exception.

Surprisingly, some of the region’s leading non-crypto-related organizations have commented on the startup’s plan to foray into Ireland. Martin Shanahan, the CEO of IDA Ireland, corroborated Coinbase’s claim that Dublin is a hotspot for innovation, talent, and technological advancement, stating:

Dublin is a talent hotspot for companies like Coinbase as they scale and internationalize critical businesses operations. We look forward to welcoming the firm into the Irish economy, and helping them access our talented pool of young professionals from the technology and financial services sectors.

One of Ireland’s regulators, Michael D’Arcy, also had nice things to say about the multinational crypto platform, noting that he is delighted to have Coinbase enter Dublin while adding that this foray indicates that Ireland remains a “competitive” region for financial services.

Coinbase Shoots For The Stars

This move for the company to open yet another office comes amid the Coinbase’s plan to rapidly expand its offerings, which somehow picked up steam even in 2018’s bearish market cycle. As reported by Ethereum World News on previous occasions, Coinbase has recently expanded its product roster greatly, launching a series of new products, services, and platforms, which are as follows:

However, it isn’t all sunshine and rainbows for the firm, as the startup has shown signs of a slow down. Most specifically, insiders recently claimed that Coinbase is going to shutter its institutional-focused crypto index fund due to a lack of volume, while research arose that claimed that the startup has seen an 80% evaporation of U.S. Dollar volumes and active traders.

But still, seeing that the firm doubled its staff count in a horrendous bear market, while also seemingly securing a $500 million investment from Tiger Global, it is unlikely that Coinbase’s crusade to bring crypto and blockchain to the mainstream will end any time soon.