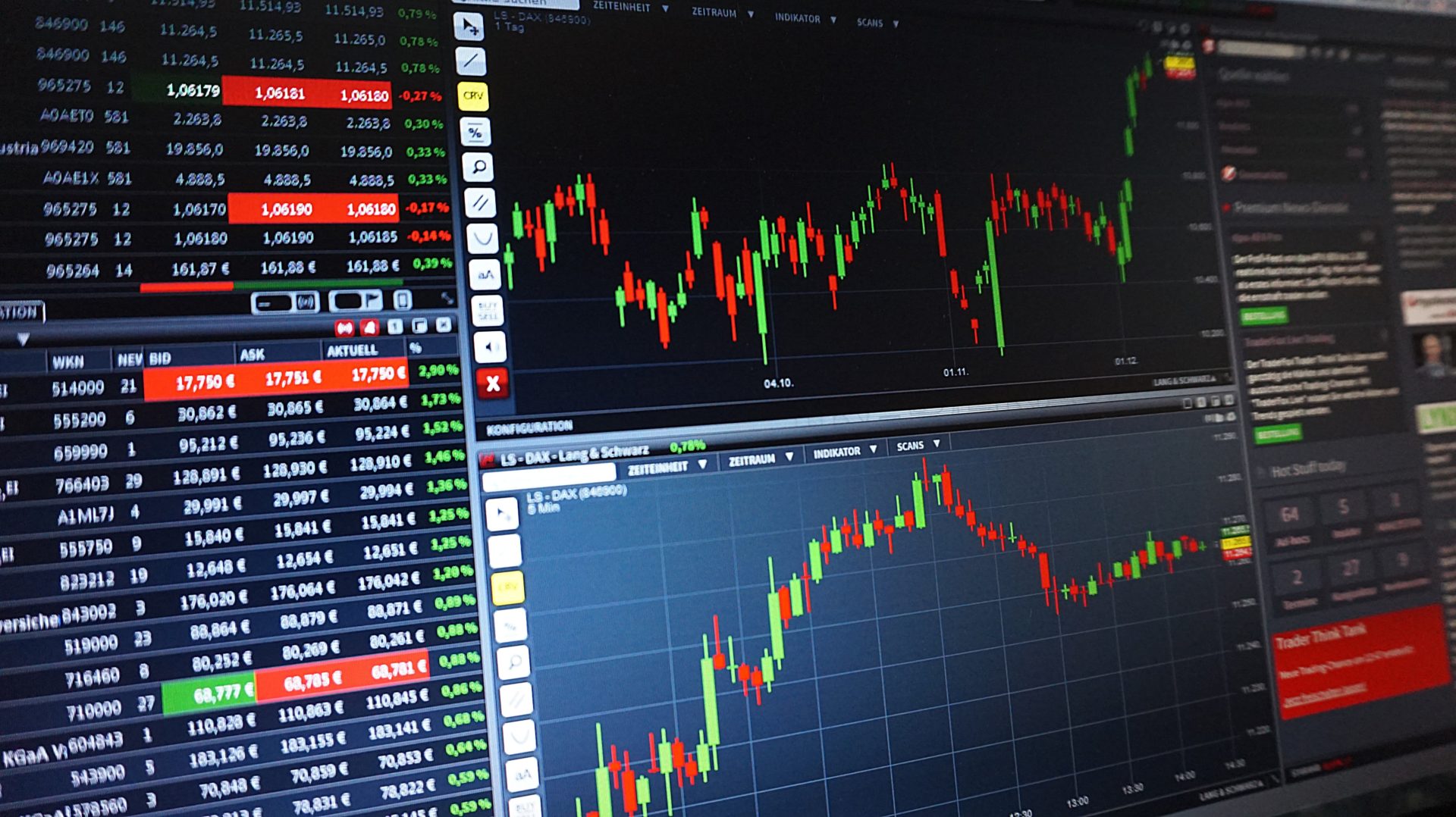 The cryptocurrency market hasn’t had the best of times over the past six months, with prices collectively falling by over 70%. Coinbase, one of the most publicized and well-known exchanges in the world, has experienced a correlated decline in popularity.

That’s just how the market works, people follow the ‘scent’ of money. And right now, liquidity in this frothy market has begun to evaporate, as short-term speculators drop out of the market en-masse.

Quartz recently reported that downloads for the company’s mobile application have fallen to its lowest level on U.S. Finance charts since last April when Bitcoin was a mere $1,250.

These declining figures are a far cry from the performance of the exchange during last year’s run-up, which saw Coinbase hit the limelight in the Apple and Google Play app stores. In December, the exchange’s application was briefly one of the most downloaded items in the entire Apple ecosystem, drawing in even more users.

But as Bitcoin began to drop in January, things started to look grim for the cryptocurrency infrastructure company, which saw the app fall from #1 to #40 on U.S. Finance charts.

Website statistics given by the SimilarWeb service indicate that Coinbase’s online platform saw a similar drop in demand. Monthly visits to the exchange’s webpage have fallen from 126 million in January to 28 million in June, a nearly 80 percent decrease. 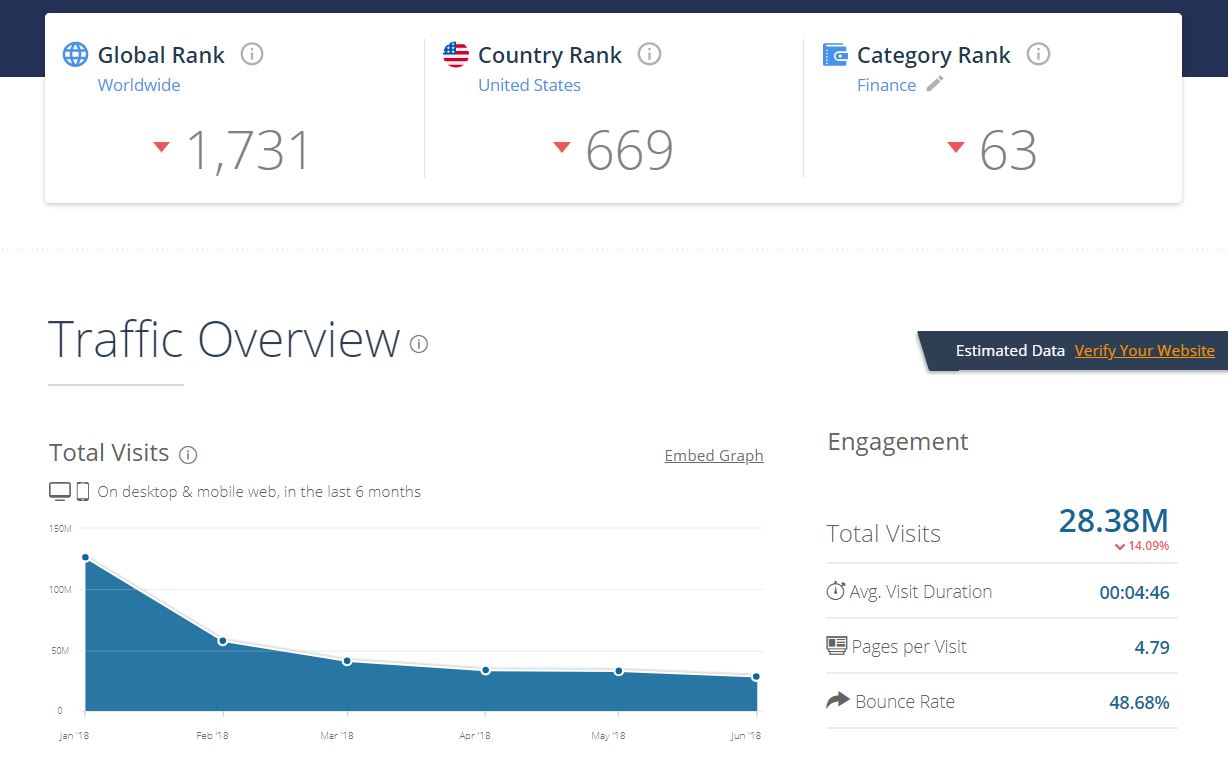 The exchange’s more sophisticated trading platform, GDAX, saw an even steeper decline in popularity, losing 5% more visits than its parent platform did. However, this is not an issue that is only pertinent to Coinbase, as exchanges like Binance and Huobi also saw a decrease in web traffic, albeit not as severe.

Unlike Coinbase, Binance has been seeing a rapidly increasing user base, with the exchange’s CEO noting that Binance’s userbase has expanded by over five times since the start of 2018.

Additionally, the one-year-old exchange is expected to bring in upwards of $1 billion U.S. dollars by the end of the year, leaving some to wonder if Coinbase is falling behind.

Despite experiencing a substantial decline in user base growth, Coinbase remains undeterred, recently announcing a series of new products that attempt to draw in new clients. Just last week, Coinbase officially released its custody service, which is aimed at drawing in the funds of institutional investors.

Coinbase has already deemed the service a success, drawing in over $100 million in funds within its first week from a mix of hedge funds and large family offices. Many have begun to speculate that a majority of retail investors are beginning to lose interest, while institutional investors are starting to pile into the market.

To help accommodate its expanding platform, Coinbase recently opened up a new office in Portland, which is set to hire over 100 employees with a focus on customer support.

The declining growth and price figures have not worried the U.S-based firm one bit, with Coinbase CEO Brian Armstrong issuing a Tweet, pointing out that market cycles are normal.

Prices may be worrisome, but Coinbase has made it clear that they will stop at nothing to create an “open financial system that is not controlled by a central power.”