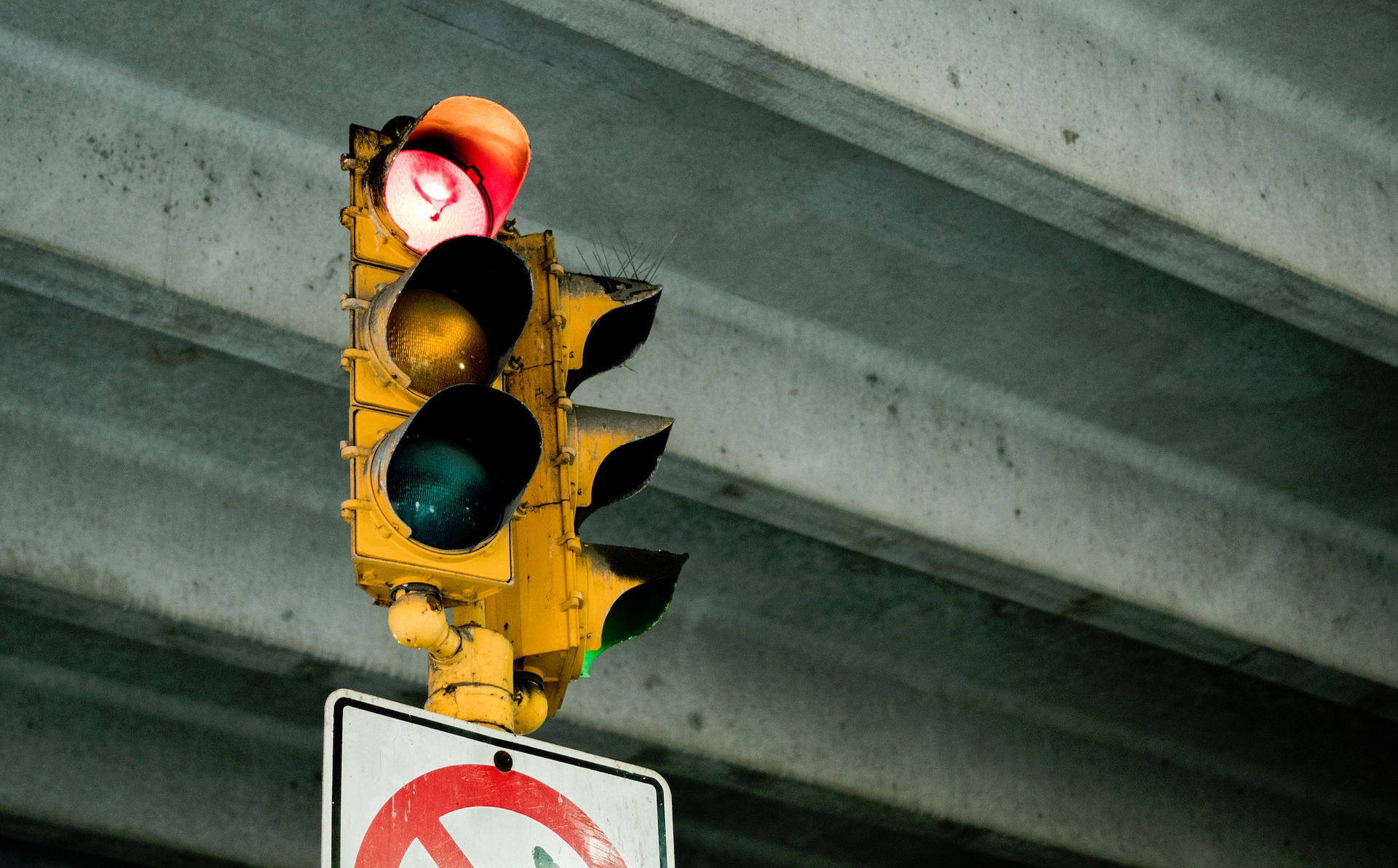 Bitcoin Down 6%, Market Loses $22 Billion in a Day

Bitcoin (BTC), Cryptocurrency–Despite the significant gains Bitcoin and the crypto-markets posted over the weekend, nearly reaching 7000 USD for the first time since last month, 22 billion USD has been wiped from the market capitalization in less than 24 hours.

The rout began with a steady erosion of price throughout most of Monday, before taking a precipitous fall in the early trading hours of Tuesday. Cryptocurrency investors on the East Coast awoke to Bitcoin being down 6 points, with every coin in the top ten approaching or eclipsing double-digit losses (EOS fell the hardest with a 14% price drop as of writing).

While most investors were cautiously watching the market throughout the weekend’s price gains, Monday brought about a number of reports to suggest that the turnaround would be short-lived. Given the relative low trade volume and lack of momentum in the upward price movement, several analysts predicted that the currency would find trouble eclipsing the 7000 USD mark, and that a slide back to 6000 USD levels could be inevitable. Investors responded with a timid day of trading on Monday, seeing almost all currencies fall into a slow erosion of the weekend’s price gains. Early Tuesday morning brought about the precipitous drops that led to the present state of the crypto market, with nearly 23 billion USD taken from the market cap in a number of hours.

CoinTelegraph reports the price fall came in response to several prominent economists voicing their displeasure with cryptocurrency on Monday, going so far as to predict the digital form of money would inevitably fail.  Speaking in an interview with Financial News London, Joseph Stiglitz, Nouriel Roubini and Kenneth Rogoff cite the increased pressure of government regulation as precipitating the downfall of cryptocurrency, stating that no government could continue to allow the “nefarious” activity prompted by the growing industry. In particular, Stiglitz, who holds a Nobel Prize in Economics, posits that the anonymity afforded through Bitcoin (and other cryptos) goes against the virtues of a transparent banking system (the interviewer failed to question the economists on whether HSBC’s billion dollar money laundering of drug cartels qualified as either nefarious or transparent). In addition, the economists conclude that Bitcoin fails to meet the criteria of money, having no intrinsic store of value and too high of a price volatility to be used as a means of exchange.

Other outlets point to the recent hack of decentralized cryptocurrency exchange Bancor as bringing about the lack of confidence in the market (ironically, the funds were stolen just days after Vitalik Buterin called for more decentralized crypto exchanges while slamming the centralized variety).

Tezos (XTZ), which experienced a wild, roller coaster ride of price swings throughout its first week of open market trading, was the only coin in the top 50 to post a percentage gain on the day. However, that came after the currency slid 15 points on Monday, before making a small recovery to 2.18 USD. XTZ is still trading well below the price of pre-exchange listing, when the coin was being speculated with IOUs at a per-coin value of 4 USD. Despite the rest of the market falling, Tezos price volatility is indicative of the market, and investors, attempting to establish a determined value for the project. The currency was originally hailed as one of the most promising projects to come out of crypto in 2017, holding a record-breaking ICO funding of 232 million USD. The subsequent year brought a number of delays to investors being issued their tokens, with several ongoing lawsuits and anecdotes of in-fighting among the team at Tezos causing the investment base to lose confidence in the project.