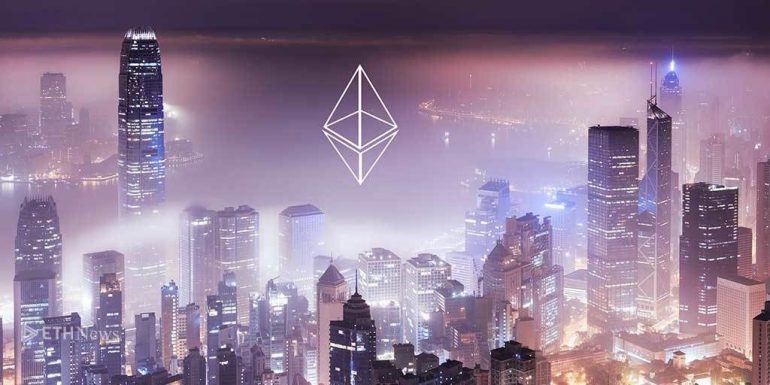 On Oct 6, a final schedule meeting was held by Ethereum’s core developers before the Upgrade – expected on October 16, will be taking place on the second-largest by market capitalization blockchain network.

The assembling was held at 14:00 UCT via Google Hangouts, in which it was discussed that all ethereum users and clients will be taking the right steps of upgrade for their software in unison so any unwanted splits will be missed. The clients have to take the necessary steps and changes that go-with the upgrade names as Byzantium and on top of it the trigger at block 4,370,000 which is the ‘green card’ for changing position to the new code.

Once complete, the hard fork will introduce improvements to ethereum, such as making the network faster with fewer data constraints. Additionally, Byzantium – which constitutes the first of two releases in the wider Metropolis upgrade – will ramify security measures and implement new variables that might pave the way for enhanced privacy on the network.

But while past upgrades have proven more complicated, according to today’s discussion, developers expect clients that have yet to release an update expect to do so by next week. Already, the network’s most popular client, Go Ethereum (Geth) has published its release.

Further, though the deadline might seem to mark a challenge for client developers, the core development team believes the later release will favor the upgrade by keeping it top of mind.

Even that it all sounds breezy there were some missteps along the way. There are cases that client developers had forgotten to exam their software against the lower mining difficulty marks which will be showcased in the Byzantium upgrade.

However, despite the fact there are no planned meeting until the upgrade, the developers left doors open for conversation:

“We’ll talk at the hard fork if something goes wrong, otherwise, we’ll talk on the 20th.”