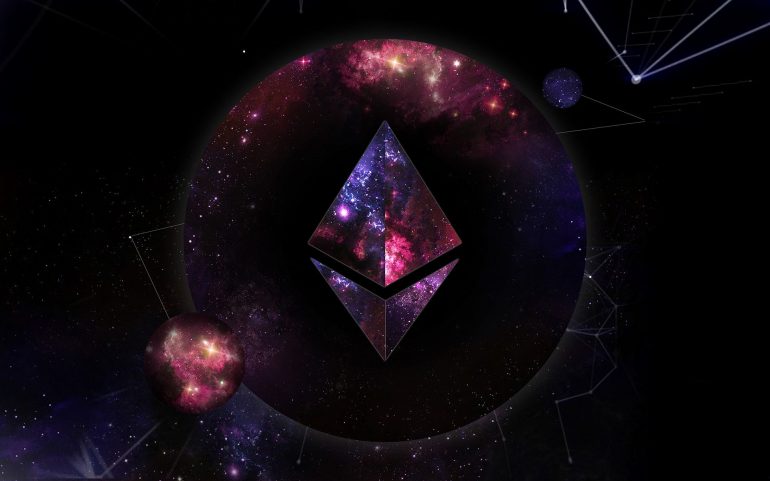 The time for “The Byzantium” testnet launch has been announced – the first of the two phases for Metropolis Network Upgrade for Ethereum.

After a discussion of the Ethereum core developers, Sep 18 is the exact date concluded for the testnet. The second phase for the “Metropolis” update is “Constantinople” late on following.

Depending on the time-period that the test phase could take and if any problems or issues may come to life, the real network upgrade is to be launched in October. Because of the network developments going on now, the time was pushed to that certain month, even that many thought of September of being reasonable.

“For all the coin media that keep saying September – it’s not September. It’s October 9 unless something goes wrong with the testnet.”

The test phase for the first phase – Byzantium, could be going on for three to four weeks – the creator of Ethereum Vitalik Buterin commented.

Peter Szilagyi – developer, noted that there could be time/date changes and shifts because as stated by him: