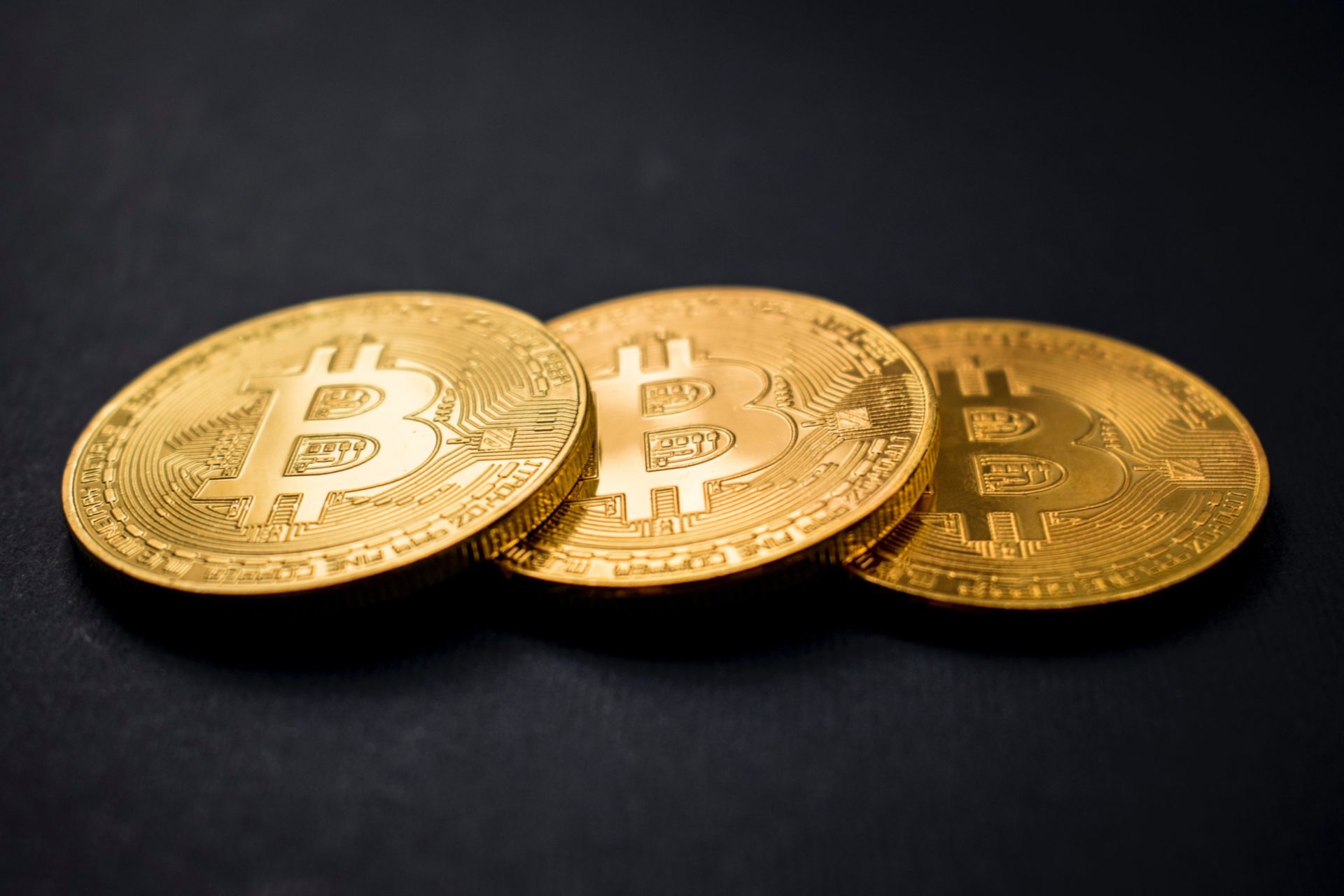 While Bitcoin (BTC) just recently broke past $5,400, some analysts are sure that the cryptocurrency market isn’t ready to move higher just yet. In a recent Trading View post, Magic Poop Cannon, suggested that Bitcoin is “exhausted” and is ready to see a large 15% to 20% pullback if historical trends hold any value.

Magic explained that BTC’s current price action, 50-week exponential moving average, 50- and 200-day simple moving averages, Fibonacci retracement levels, and Relative Strength Index (RSI) are all looking eerily similar in structure to that seen in mid-July 2015. For those not versed in Bitcoin’s historical market cycles, mid-July 2015 is when BTC rallied after a capitulation event, but then subsequently fell near its lows as a breakout failed.

Thus, Magic concluded that if BTC is to follow historical precedent, its 50-day and 200-day simple moving averages will form a golden cross by the end of April, trade from $5,000 to $5,300 until May 7th, and will then collapse to its 0.618 Fibonacci retracement, which currently sits at $4,025. He adds that those who believe that BTC will skyrocket past $6,000, which Bitcoin tested for months before breaking under, are “delusional,” meaning that upside is currently dramatically limited.

Magic’s other recent analyses would confirm that Bitcoin isn’t doing as hot as some optimists think it is. In response to a hubbub that Bitcoin’s one-week chart looks exactly like a “bump-and-run reversal bottom,” or BARR bottom for short, the short-term bear explained that as the Stochastic RSI is “pegged to 100,” while the traditional RSI reading is still leaning overbought and the MACD is “showing signs of exhaustion,” a bearish reversal from here is possible. In another analysis, he opined that if BTC finishes an “evening star Doji” pattern, Bitcoin will see a 15% to 20% drop to $4,100 in the coming days, and then could sell-off even further.

Magic isn’t alone is his reasoning that if BTC’s current cycle plays out how Bitcoin trended in 2015, a strong move to the upside isn’t on the horizon. In a recent chart, an analyst going by Joe explained that BTC took a jaw-dropping 105 days to rally past its 50-week exponential moving average. As BTC now has yet to break past this level, which often signifies resistance in bear markets and support in bull runs, Joe proposes that BTC could be trapped by the mentioned moving average for 105 days, meaning that the cryptocurrency market could experience a multi-month slow drawdown prior to a “possible trend reversal and bull run.”

Joe and Magic aren’t the only two that have proposed that cryptocurrencies aren’t ready to be catapulted into a bullish state right now. As Jacob Canfield pointed out, he has seen a trend line develop since late-2015, which supported BTC during four drawdowns in the 2016 to 2017 run-up. However, during this bear market, that former key support level has turned into heavy resistance. Earlier this year, BTC tried to pass $4,400, but was rejected off that trendline, and last week, BTC tried its hand at pushing past $5,500. This move, as you know, failed miserably, with the asset seeing an immediate 10% pullback to $4,950 as a result of the rejection.

Canfield suggested that as such, BTC will need to break and hold above $5,800 to confirm that the bear trend is over.