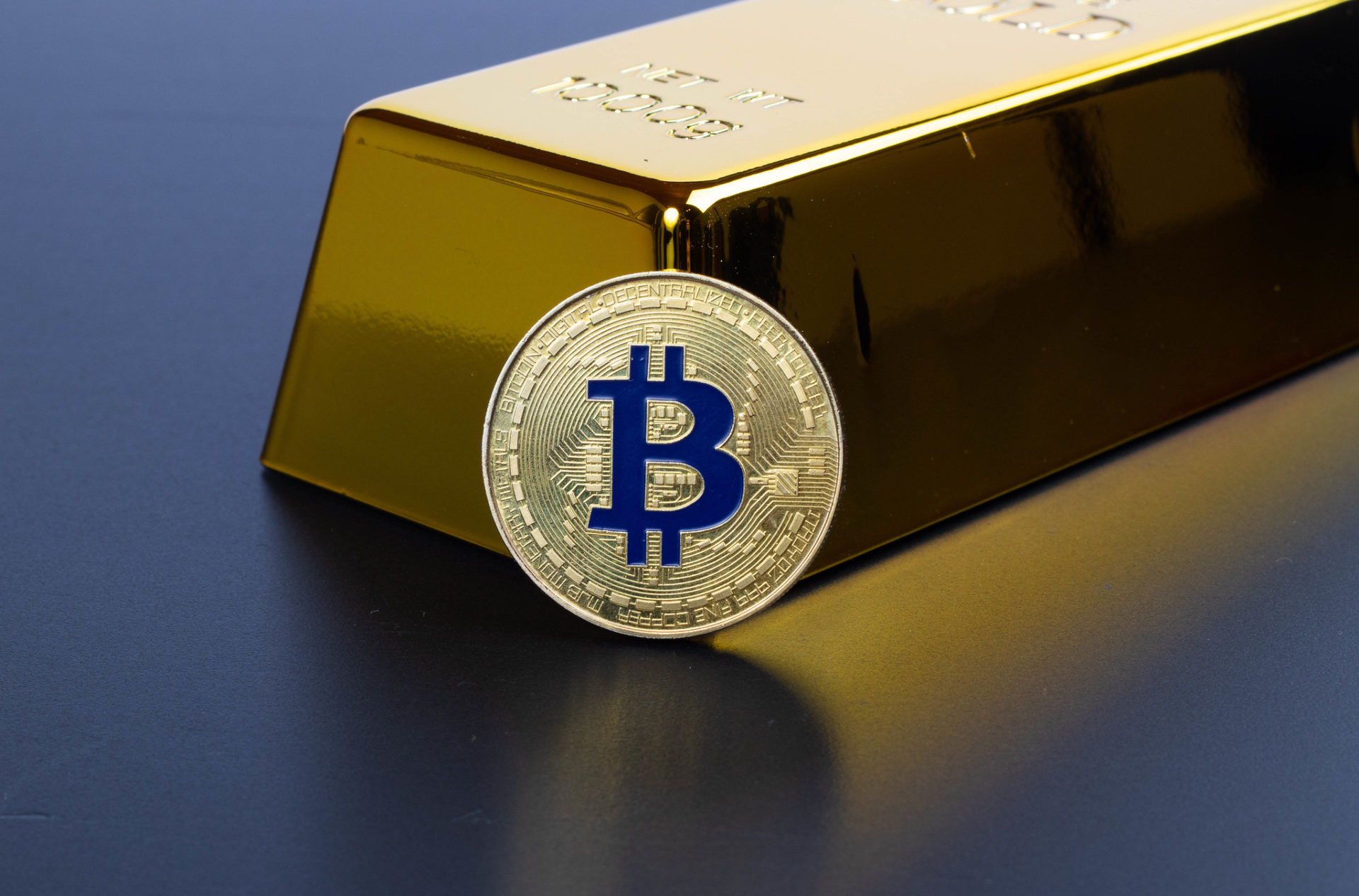 Some crypto analysts may be calling for the moon, but some only expect Bitcoin (BTC) to reach $9,500 by year’s end, and not much higher than that. This is according to a recent poll/survey conducted by Finder, which was targeted at ten fintech “specialists” who are aware and knowledgeable about cryptocurrency and its ilk.

Per the South China Morning Post, which managed to obtain the results of the poll, Bitcoin will end the year at $9,659, 22% higher than current levels, if the average of price predictions from the specialists is hit. These fintech gurus purportedly included executives from Arca, BitBull Capital, and unnamed academics. What’s interesting was the exact path they expect for BTC and other digital assets to follow as we head into the latter half of 2019. Most postulated that they expect a pullback in the coming weeks and months, prior to a slow and steady uptrend to just below $10,000 by year’s end.

They aren’t the first to have called for a healthy pullback. Josh Olszewicz, a leading technical analyst that frequently posts articles to Brave New Coin, suggests that the Ichimoku Cloud, a series of technical indicators meant to determine trends and key levels, is saying that Bitcoin is “insanely overbought”.

He goes on to add the Cloud is “calling for $6,150, looking to the fact that one of the indicator’s leading lines, which acts as support in bull runs and resistance in bear trends, sits at that price level. Olszewicz also notes that the Relative Strength Index (RSI) reading on the one-day chart is at 90, which is well overbought, hinting that a move lower may be inbound.

What Caused The Rally?

When asked about the recent catalysts behind the move from $4,200 to $8,000, or at least some of the intermediate moves higher, eight out of ten panelists agreed that the news released during Consensus Week was a primary catalyst behind the bullish price action. Five out of ten revealed that they, themselves, have been enticed to invest in a cryptocurrency like Bitcoin following the start of the U.S. and China trade war, confirming analysis that the recent BTC rally might also have something to do with it being a hedge in adverse geopolitical and macroeconomic environments.

So what pieces of news were the cryptocurrency panelists looking to other than the trade war? Well, according to the article, these include the news that Bakkt is finally going to launch its product in July, Whole Foods & Co. are accepting indirect crypto payments, and institutional players are delving into the cryptocurrency game at last.

They note that this news is likely to continue to entice investment in the space, resulting in a slow uptrend.

While $9,500 for each Bitcoin is not bad by any means, many cheery investors expect for the cryptocurrency market to head much higher than that price level by year’s end, especially considering the decidedly positive news cycle (save for ETF denials/delays of course).