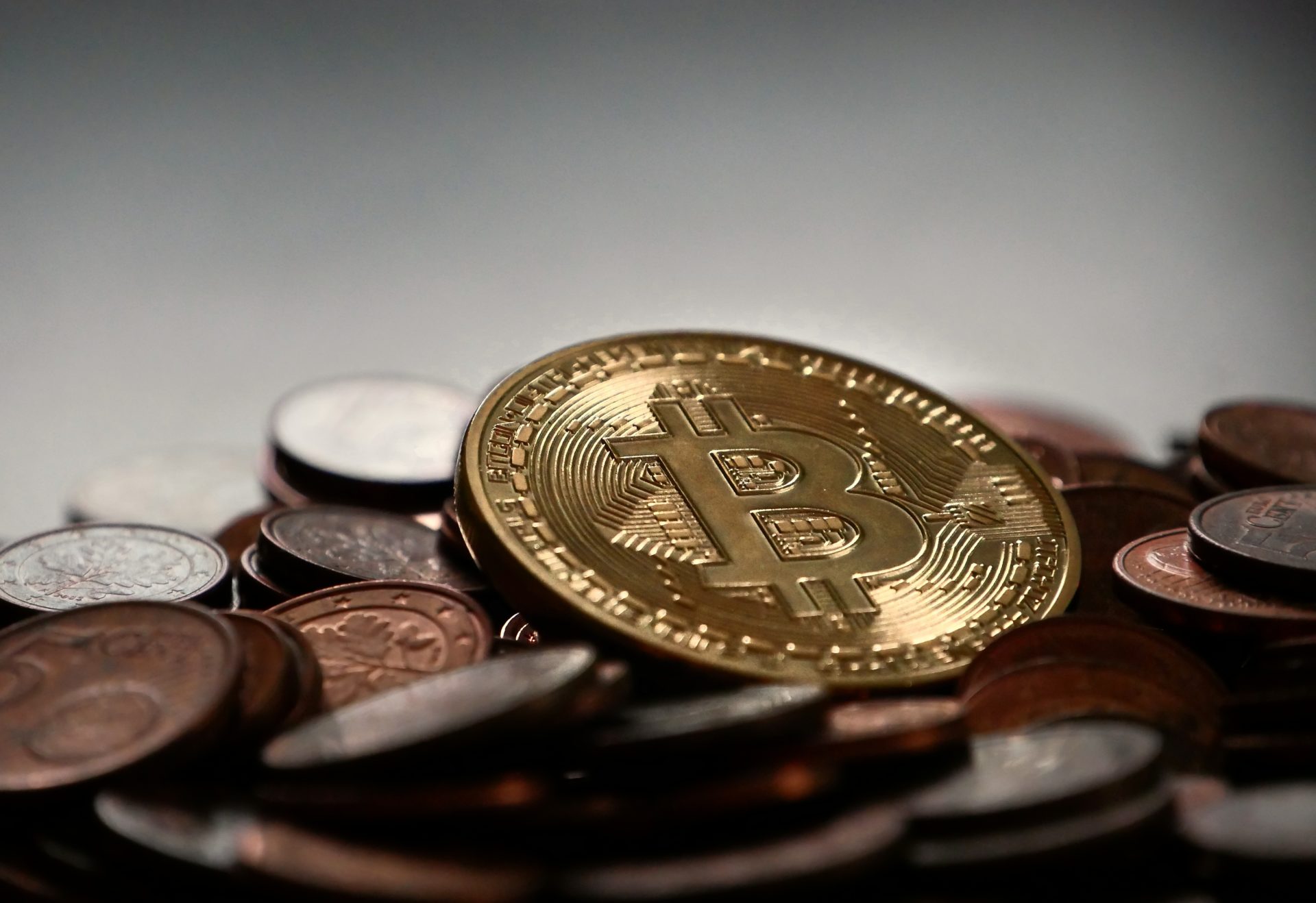 Bart Smith, Susquehanna International Group’s go-to guy for digital assets, recently took to CNBC to give his thoughts on why Bitcoin remains to be the most reliable cryptocurrency investment.

On yesterday’s CNBC ‘Fast Money‘ segment, Smith noted that Bitcoin has gained the most real-world adoption, as people are “functionally using” it.

If you want to own the asset that you can actually use today and that people are functionally using, it’s bitcoin. The use case for bitcoin is valid today, which is the currency of the internet.

He reiterated that Bitcoin still represents a sort of “digital gold,” allowing for it to be used as an uncensorable, cross-border and efficient value transfer tool. Smith double-downed on that statement, later expressing that Bitcoin has become invaluable as a remittance method, declaring:

They use Western Union, traditional banks; It is slow and it is expensive. And there are people that can stop you from sending that money, whether that’s good or bad. With bitcoin, I can send money. It’s fast. It’s cheap. And frankly, no one can stop me.

While comparing Bitcoin to altcoins, such as ones that propagate smart contracts, the Susquehanna trader pointed out that Bitcoin will have a tough time dropping the aforementioned use cases it currently holds.

Melissa Lee, Host of the CNBC segment, then queried the Wall Street trader, asking him if it was actually good that volatility for Bitcoin has subsided, finding “a range that it is trading in.”

Smith referencing back to his “digital gold” statement said that Bitcoin has become the reserve currency of this industry, becoming the backbone of a majority of crypto-to-crypto trades.

In a later comment, the trader brought credence to the idea that the altcoin market is currently overinflated and grew due to widespread speculation from retail investors. He stated:

Speaking more on the blockchain development aspect of altcoins, Smith made it widespread adoption of advancements like smart contracts and the Lightning Network “aren’t coming anytime soon.”

This statement was given to reinforce the idea that Bitcoin is one of the only cryptocurrencies with non-speculative value.

Smith’s statements, although controversial in some cryptocurrency circles, may actually hold some value.

Over the past week, Bitcoin has begun eating at the market share held by altcoins, outperforming a majority of the top altcoins by over 8%

With Bitcoin’s relative move upwards, the industry has seen Bitcoin’s market dominance figure move from 42% last week, to 43.3% at the time of writing. Although this move may seem minimal, the cryptocurrency market is worth over $250 billion, valuing Bitcoin’s move at a much higher figure than it may first look.

It is still unclear whether this is a market cycle or that the altcoin market is beginning to deflate. But one thing is for certain, Bitcoin will continue (or at least for the time being) to be a reserve currency in bearish markets.