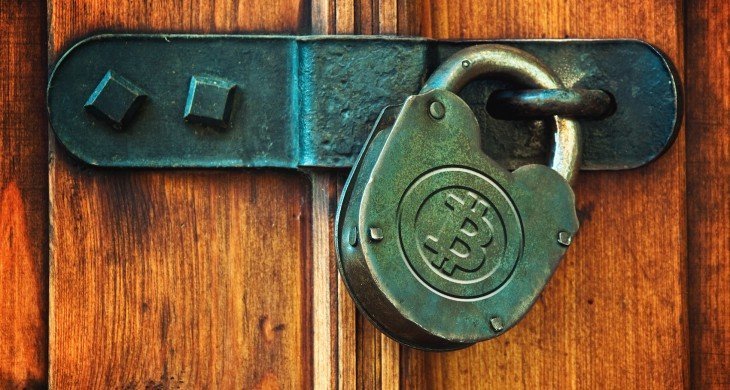 Over the past few weeks since the postponement of a verdict on the CBOE Bitcoin ETF by the SEC, the crypto-verse has generally been focusing on the regulatory happenings in the country of the United States. After the delay of the CBOE ETF, we witnessed the reject of 9 others; after which the SEC stated it would be reviewing them again.

The decline in the crypto market since the delay was announced, shows the amount of influence the American SEC have on the value of the market. As a matter of fact, the latter observation can be pointed out to the authority as a sign that the crypto-verse is looking to them for guidance on a way forward.

At the same time, other countries across the globe have embraced cryptocurrency with both arms. This can be seen with the countries of Malta, Lichtenstein and Venezuela. In the case of the latter, we have seen the government issuing a government backed crypto. There is also news that the cryptocurrency of DASH has become popular in the same country.

Shifting attention to Asia, we find the countries of the Philippines, Thailand, South Korea and Japan recognizing the need for early regulation in an ever growing crypto and blockchain industry.

With respect to the Philippines, its Cagayan Economic Zone Authority (CEZA), recently announced that it was issuing 25 licences to crypto exchanges in the country. In the announcement stating the issuance of licenses, the authority had already issued 2 of the 25 to local exchanges.

In the case of The Thai SEC, the authority has recently approved 7 crypto exchanges. In South Korea, the authorities are busy drafting legislation to regulate the industry. The government has also pledged $4.4 Billion towards funding emerging technology companies with a focus on big data and blockchain.

Japan had initially seemed hostile to cryptocurrencies, only for the government to ‘loosen up’ through the Financial Services Agency (FSA). The FSA’s new chief whip has vehemently stated that they have no intention of banning crypto and would rather like to see the industry grow.

The United States and Signs of Hope

In a sense, the recent statement from the SEC that it was reviewing the 9 rejected ETFs could be taken as a sign of progress from the regulatory body. A review means that they are closely monitoring the space. There is also public concern about the ETFs as can be seen through social media and numerous comments on the SEC website.

In conclusion, the countries of Malta, Lichtenstein and Venezuela have embraced crypto fully with the Philippines, Thailand, S. Korea and Japan also warming up to the space. With respect to the United States, the SEC is the sole  authority that will determine if cryptocurrencies become mainstream investment options in the country. Only time will tell if one of the Bitcoin ETFs will be approved some time soon.