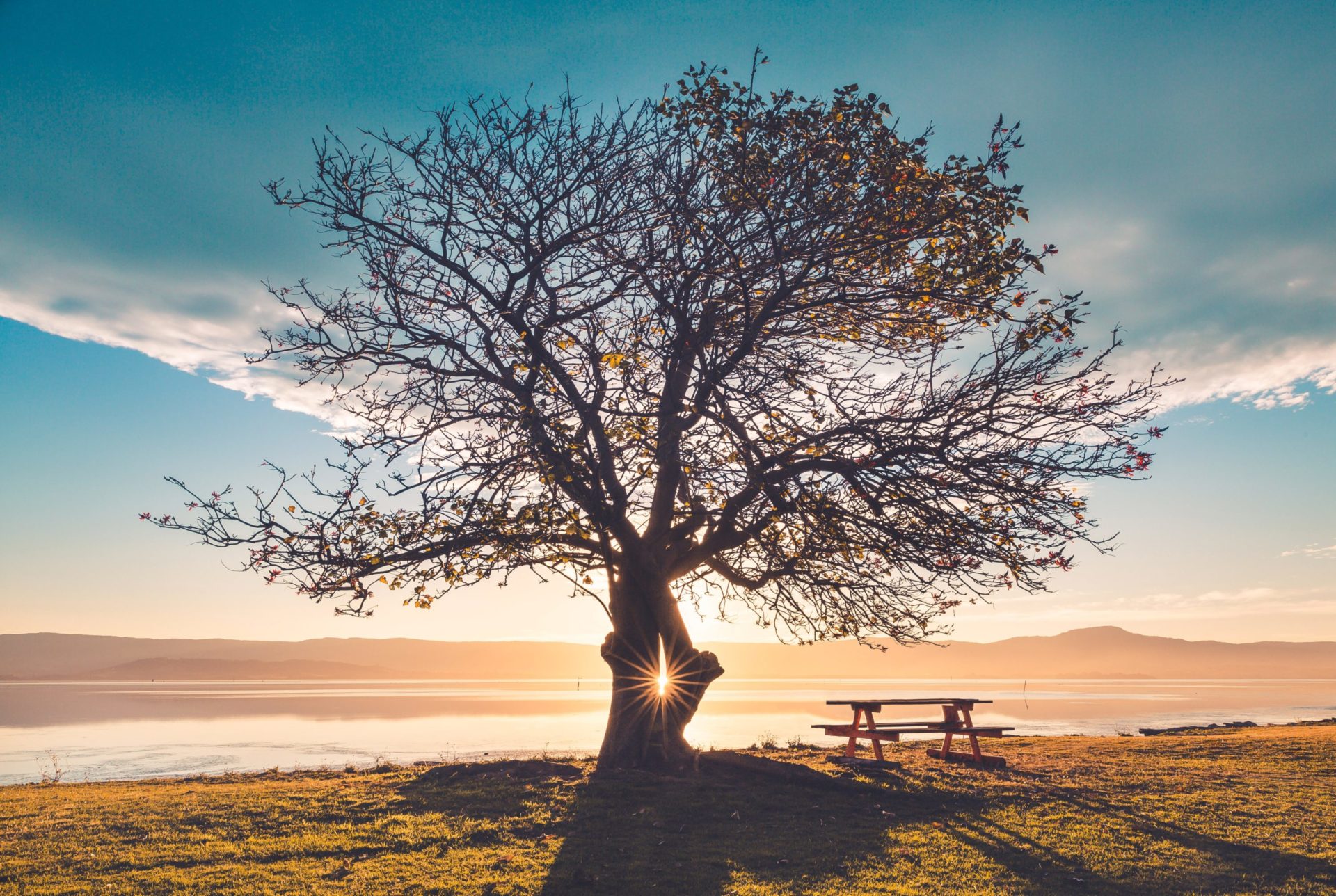 Crypto Winter Is Over, Bitcoin At $10,000 By Year’s End Possible: Trader

Bitcoin (BTC) bullish momentum has slowed, but analysts across the board are still cheery about the cryptocurrency. In a recent Forbes contributor post, Clem Chambers, the chief executive of ADVFN and a finance author, explained why he believes that crypto winter is over and that Bitcoin could rally as a result.

He explains that the recent issuance increase in Tether (USDT), among other stablecoins, is what is “going to lift BTC,” looking to the fact that fundamentally, money “flowing into crypto is what sustains and raises prices.” As Chambers explains, for the current inflationary Bitcoin to have a positive money flow, new fiat has to enter in every day to “match new supply” and to ensure that a crash doesn’t ensue. With USDT supply recently increasing, and there being clear signs that “dry powder” is being unloaded into the cryptosphere, Chambers concluded that there is a “clear pathway upwards” for BTC. The increase in incoming fiat isn’t the only bullish catalyst, however.

Chambers looks to the fact that Bitcoin has begun to “eat into the interest in gold, at least in the U.S.” He adds that as such, when the need arises for capital flight and store of value, Bitcoin will begin to share a “crown with gold” for that market. He lays out a conservative case: if BTC eats up even 20% of gold’s market share, BTC will be “through its previous $20,000 high,” even if use cases other than being a store of value for the asset aren’t developed.

And with that, he concluded:

Bitcoin winter is over, the price is going up, the only question is how high. For now $6,000 is an easy target and $10,000 a coin this year is not such a hard target. I’m still accumulating.

Is Crypto Winter Really Over?

Even if Chambers’ predictions don’t come to fruition, one point cut through the noise: the “Bitcoin winter is over.” But is this really the case?

According to Tom Lee, Fundstrat’s resident crypto bull, the winter is, by many measures, done and dusted. Per previous reports from this outlet,
the Fundstrat head of research claimed that his firm’s proprietary aptly-named Misery Index, which weighs an array of factors to find out Bitcoin investor sentiment, reached a reading of 89 (very happy) on April 2nd, the day in which BTC pushed past $5,000.

This is the highest reading since June 2016, and could indicate that overall bullish behavior for Bitcoin is on the horizon. As Lee explains, since 2011, a Misery reading of over 67 came only during bull markets. However, when Misery peaked above 67, BTC, on average, fell by 25%, as investors look to take profits. The Fundstrat executive did may it clear though that even if a drop is inbound, Bitcoin has more likely than not seen its one-year bear trend end at $3,000.

But some have begged to differ. In a tweet storm posted mere days ago, Civic chief executive Vinny Lingham, stated that if BTC rallies or collapses, so do altcoins. He explains that if Bitcoin is to enter a sustainable bull run, one which is actually backed by industry developments rather than a hype cycle, other digital assets will need to decouple from BTC.

In the end, however, does it really matter if winter is over? In the eyes of industry execs, it doesn’t matter at all. As explained to me in a number of recent interviews, in spite of the harrowing price action seen throughout 2018, the underlying crypto and blockchain industry has continued to swell at an unmatched pace. In fact, it has been argued that from a fundamental standpoint, 2018 was the sector’s best year to date. And from the looks of it, 2019 may turn out to be even better, and may finally see underlying developments turn into positive price action for Bitcoin and its brethren.