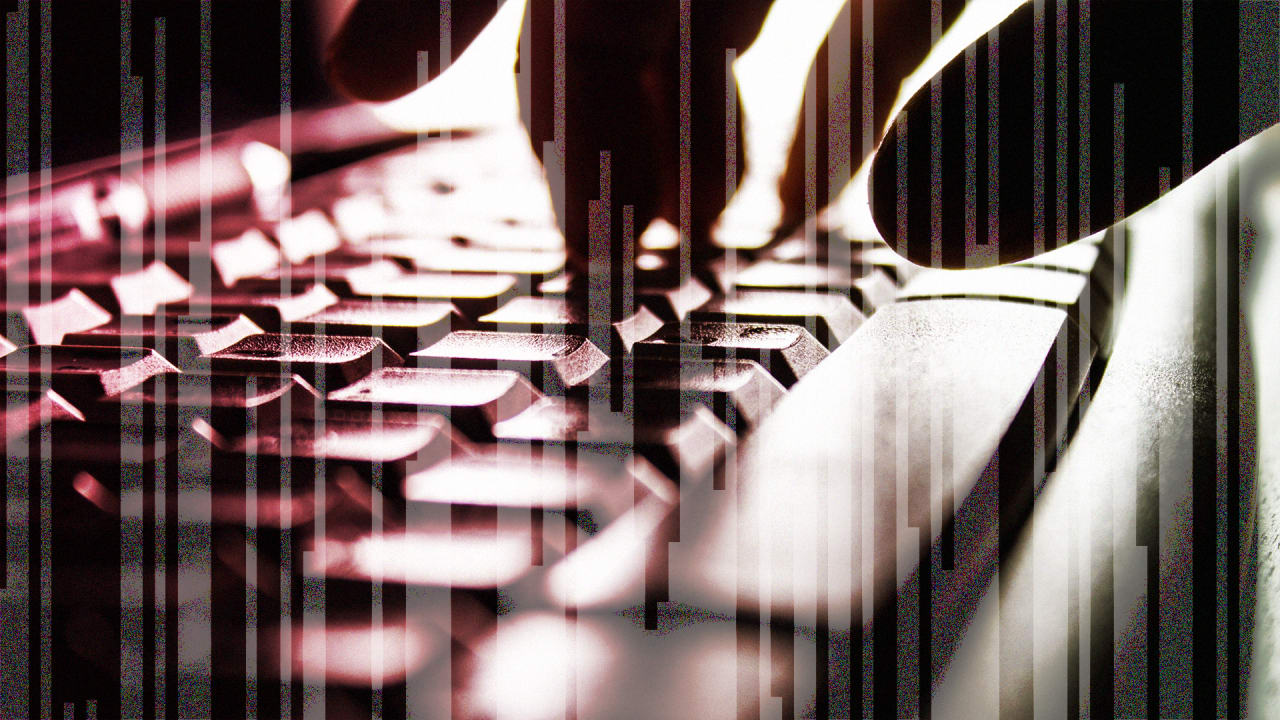 Although many felt that the Cryptopia tragedy had passed after the multi-million dollar hack that occurred two weeks ago, it seems that the drama continues and the New Zealand-based Exchange has yet to fully recover. 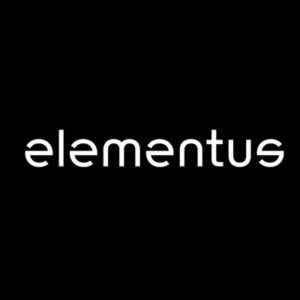 A report published by Blockchain data analytics firm Elementus revealed that instead of being an isolated event, the Cryptopia hack seems to be a continuous attack and today January 28, 2018, hackers once again took control of Cryptopia’s infrastructure, withdrawing funds from approximately 17k Cryptopia Wallets and sent their funds to the address 0x3b46c790ff408e987928169bd1904b6d71c00305

The Elementus research team mentions that even though they initially suspected that such a volume of transactions was on the part of Cryptopia seeking to secure funds in a new wallet address not controlled by hackers, as the hours passed it became evident that the situation was not at all positive:

Could this be Cryptopia securing their remaining funds?
Nope. Initially, it looked like that could be the case, but by 9:50 PM this evening, it became obvious this was the same hacker. At that time, the incoming transfers stopped, and the funds were moved into the address below, one of the wallets used in the prior series of breaches.
0xaa923cd02364bb8a4c3d6f894178d2e12231655c

It appears that the stolen funds are mostly mined tokens deposited directly to the Exchange from different pools. This explains why in spite of the attacks, the hacked wallet addresses kept a constant influx of tokens.

Cryptopia Chooses Silence as The Strategy to Deal with the Situation

The Cryptopia team has not commented on this. They have neither confirmed nor denied the new hack. The Exchange maintains silence in the social networks since January 16, inviting the public to follow the page of the New Zealand police to obtain more information.

As reported by Ethereum World News, on January 15 , Cryptopia suffered a hack in which more than $16 million worth of Ethereum and other ERC20 tokens were stolen. A few days after the attack, the hacker tried to deposit part of these funds in Binance, but the exchange froze them:

Just checked, we were able to freeze some of the funds. I don't understand why the hackers keep sending to Binance. Social media will be pretty fast to report it, and we will freeze it. It's a high risk maneuver for them. https://t.co/i0PeahLzic

Right now, Cryptopia is under maintenance. The Cryptocurrency exchange reported a trading volume of more than 1.8 Million USD before the incident that led it to temporarily suspend all services 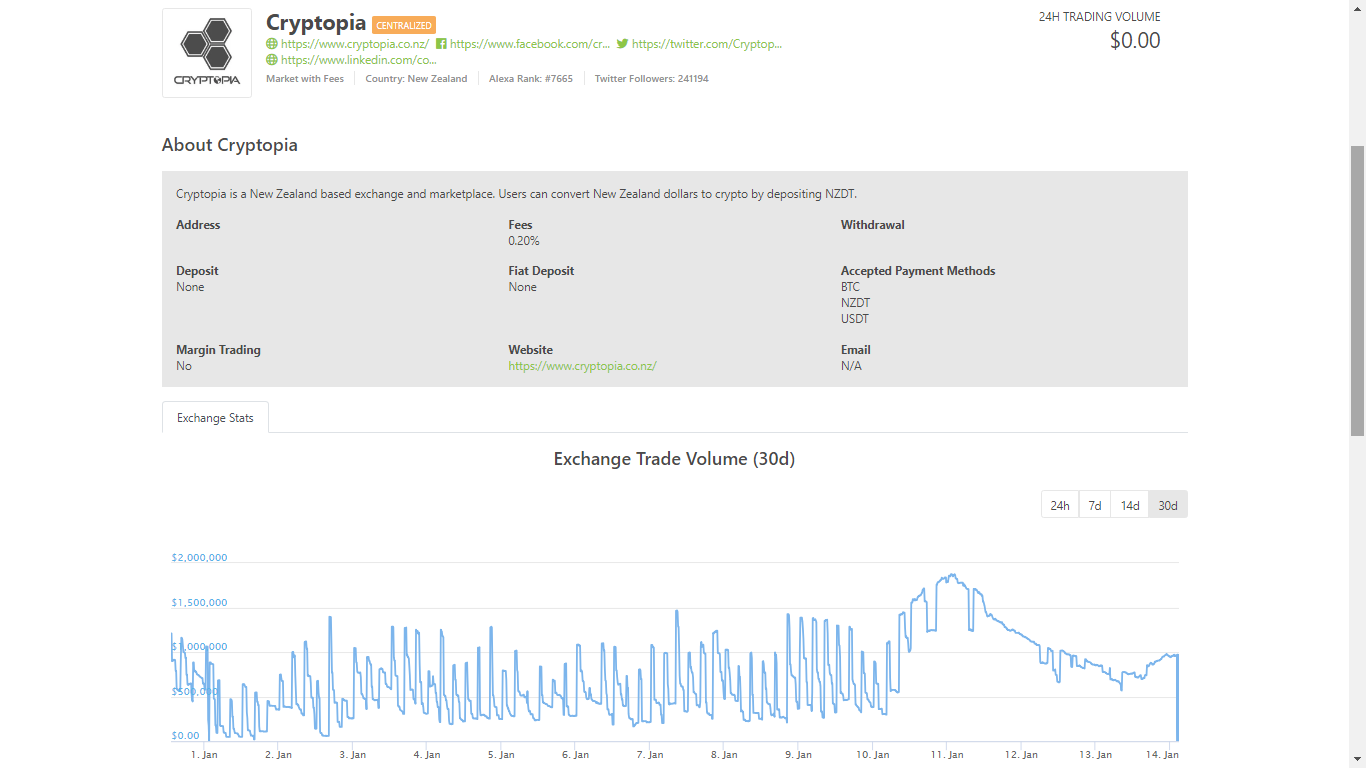