Cryptopia Update: Exchange Reveals It Lost Up To 9.4% Of Crypto Holdings 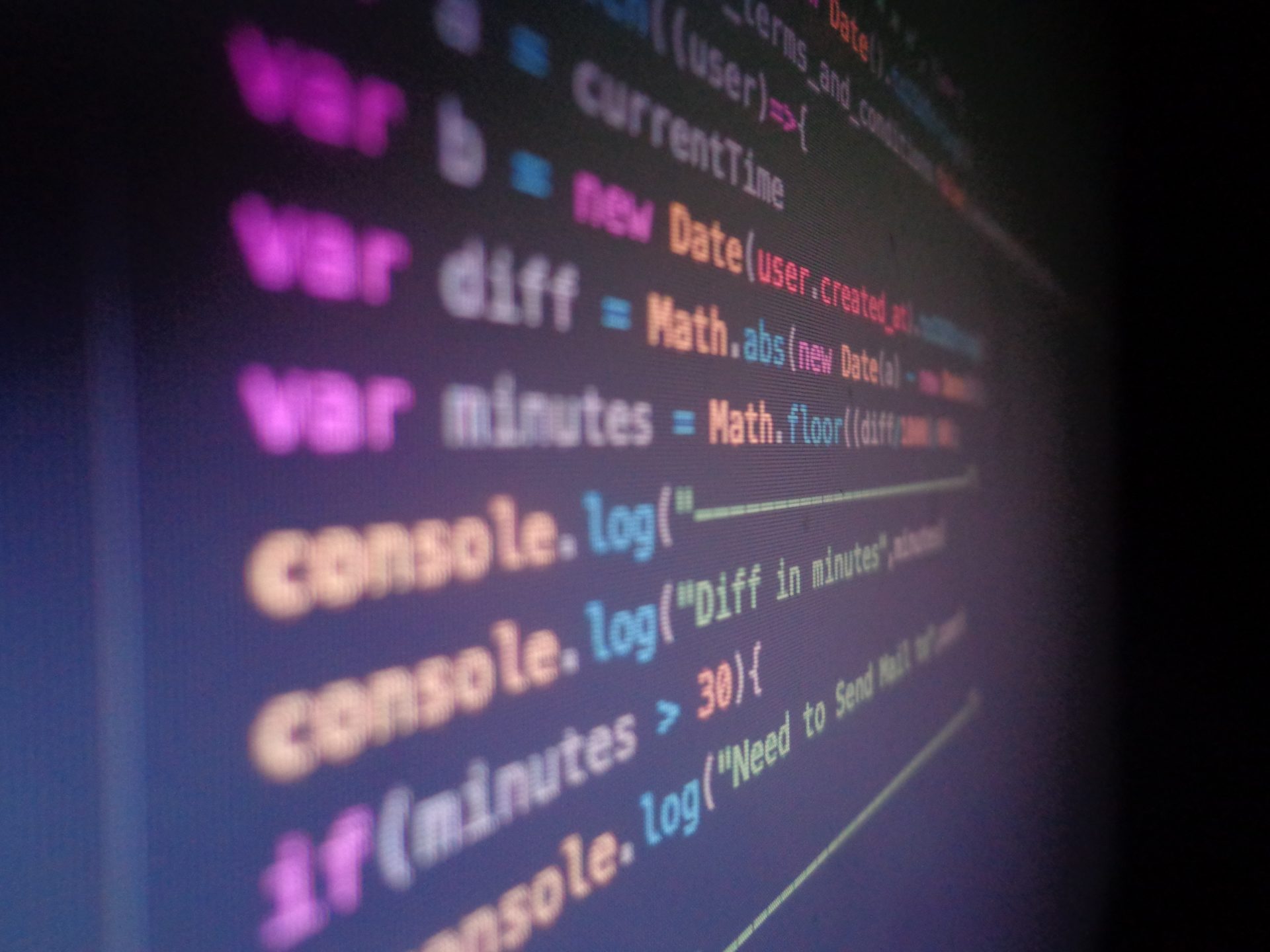 You may not remember it, but about five or six weeks ago, Cryptopia, a crypto exchange focused on facilitating altcoin trades, was suddenly hacked and had to shutter its doors. For those who missed the memo, here’s a brief breakdown of this most recent crypto hack.

If you missed the Cryptopia memo, let’s catch you up. Early-morning January 14th, Cryptopia, suddenly shut down its platform, suspending trading, while citing “unscheduled maintenance.” At midnight (PST) on January 15th, about ~20 hours later, the upstart took to its Twitter page to release a harrowing piece of news. Through a company letter released in tandem with the tweet, it was revealed that Cryptopia suffered a “security breach,” claiming that the company incurred “significant losses.”

Explaining this sudden shutdown of trading, it was divulged that when Cryptopia’s C-suite and top brass were notified, an immediate shift to maintenance was deemed necessary to “assess damages.” Cryptopia also revealed that it had contacted local police, along with the Commonwealth nation’s “high tech crimes unit.” But other then that, little was known about the ‘deets’ of the whole fracas, even regarding what crypto assets were stolen.

As little was known, blockchain analytics groups began to delve into the data, looking for answers that Cryptopia itself couldn’t seem to provide. Per previous reports from Ethereum World News, Elementus, a Yankee-run blockchain research unit, compiled an in-depth report on the matter that outlined the severity of the attack. The firm’s researchers concluded that over $16 million U.S. dollars worth of Ethereum and ERC20 tokens were stolen by the attackers. $3.57 million of the sum was in ETH, $2.446 million in Dentacoin, $1.948 million in Oyster Pearl, and the list goes on. Other prominent tokens, including TrueUSD, OmiseGO, Sirin Labs, ZRX, and Augur’s REP, were also snatched.

Just days after Elementus released its report, the New Zealand-headquartered exchange was hit again. According to a follow-up from Max Galka, the chief executive of the research boutique, 17,000 Cryptopia wallets saw 1,675 Ether leave their care.

In spite of these breakdowns, however, Cryptopia kept its mouth shut, save for a press release from the New Zealand police force that stated that “excellent progress” was being made in terms of the investigation.

But at long last, the company took to Twitter on Tuesday to give a much-awaited update.

Exchange Assures (Most Of) Crypto Holdings Are Safe

The Cryptopia team claims that from what information they have gathered and calculated, a “worst case 9.4%” of its holdings were stolen in the hack, meaning that a majority of the cold wallets were left untouched in this imbroglio. Considering Elementus’ report, Cryptopia likely still has over $100 million worth of assorted digital assets under lock and key. But until the company releases a full debrief, no one is all too sure what to expect.

Update:
We are continuing to work on assessing the impact incurred as a result of the hack in January. Currently, we have calculated that worst case 9.4% of our total holdings was stolen. Please keep an eye on our page for further updates today.

Some, of course, took this in jest. Bit Bit, for example, quipped that what is another 0.5% in losses, touching on the idea that many ‘bagholders’ lost 95% of their crypto net worth in 2018’s drawdown.

Regardless, it is good to see Cryptopia doing its best to get back on its feet, especially considering the precarious spot that this industry has found itself in as of late.