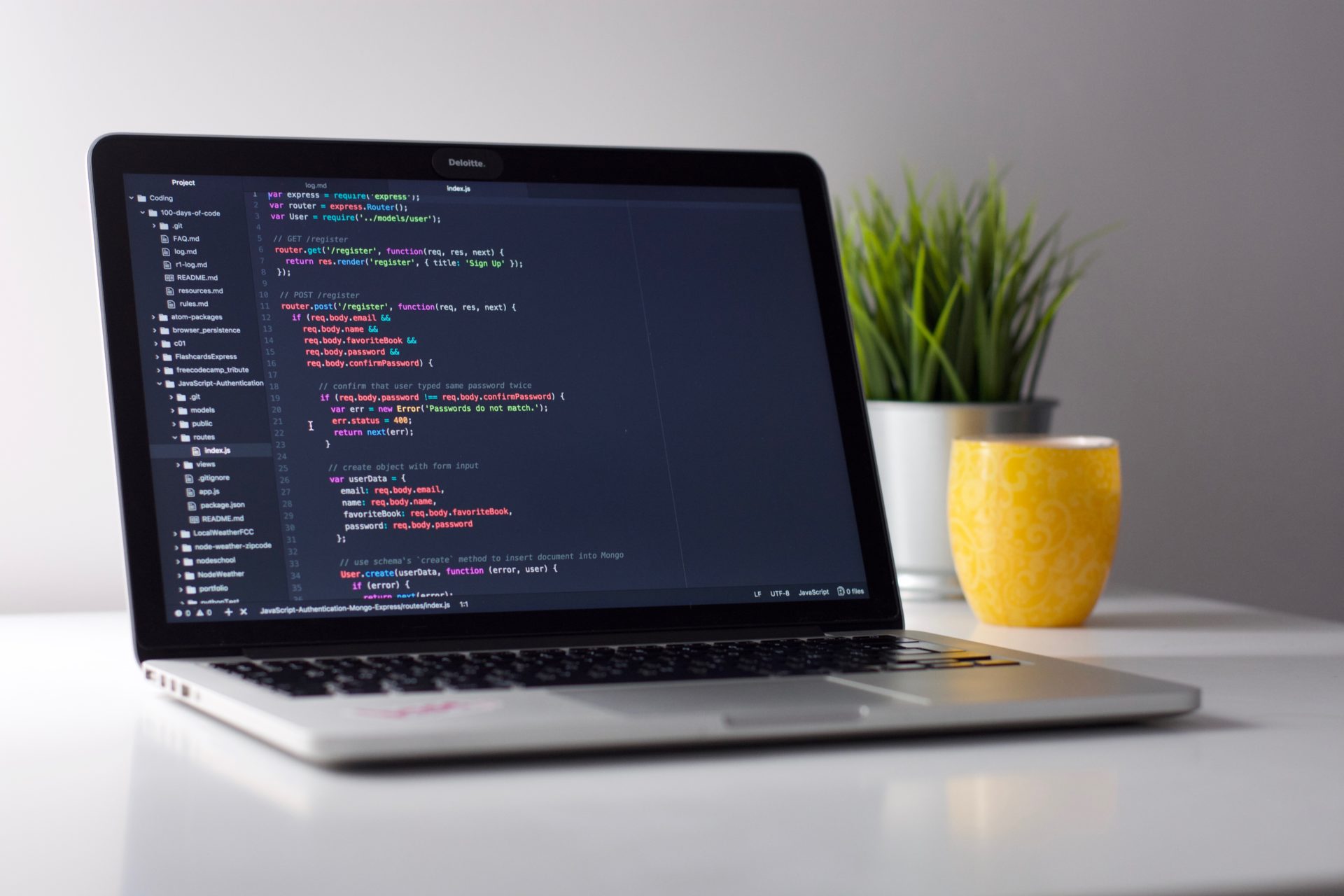 DApps May Be The Future, But Only 8 ETH and EOS Apps Are Actively Used

Decentralized applications, or DApps as they are better known, have been continually touted as the future of the internet and technology in general. And while more DApps are under development than ever before, with firms throwing millions of dollars and hundreds of hours of manpower at promising projects, this world-changing blockchain-based technology has been slow to garner interest from the average ‘crypto Joe’.

According to a tweet from Kevin Rooke, a Canadian cryptocurrency analyst/researcher, the Ethereum and EOS blockchains collectively host only eight DApps that are actively utilized (daily) by more than 300 users.

As later pointed out by Rooke, Ethereum is home to five 300+ user Dapps, while EOS’ blockchain hosts only three. But while Ethereum may top EOS in that category, the foremost DApp on the recently-launched blockchain takes the cake when it comes to volume, posting weekly tx volumes of a hefty $18.1 million.

These figures allude to the common criticisms some have with Ethereum, namely that the Ethereum blockchain is primarily used to issue ICO tokens, rather than to promote the use of a global, yet decentralized supercomputer. While this may be the case currently, a variety of promising Ethereum-centric DApps are in development, which may only increase the adoption of decentralized technologies and blockchain-backed assets in the future.

As per statistics compiled by DAppRadar, a majority of the foremost Ethereum-based DApps are decentralized exchanges, like IDEX and Fork Delta, which intake hundreds of Ether in daily volume and over a thousand of active users.

Along with DEXs, collectibles and gambling applications have become a common sight on the metaphorical Ethereum block. Etheremon, a decentralized stab at the popular Pokemon pop culture phenomenon, and CryptoKitties are the third and fifth largest DApps respectively. While Fomo3D, which recently paid out over 10,400 ETH to a lucky user, occupies the last spot in the top five DApps.

EOS’ DApp landscape is vastly different than Ethereum’s, as it is mostly home to blockchain-based games and gambling applications that many benefit from EOS‘ higher transaction throughput rate and 500 millisecond block time. Games like EOS Knights, Wizards.one, and MonstersEOS occupy the 1st, 3rd and 5th spot on EOS’ top DApp chart, as these games have garnered popularity by providing its users with a video game-esque experience via the medium of a blockchain.

The aforementioned figures published by Rooke mirror recently-posted research from Diar, a weekly fintech-centric publication, which also claims that the short-term prospects of DApps do not look too great. As reported by Ethereum World News previously, the number of active DApp users across multiple platforms has fallen by 56% from January’s high, from 528,000 individual addresses to 231,000 addresses now.

It is widely speculated that this decline in DApp usage is a direct result of declining crypto prices, as investors continue to cast aside their digital asset holdings in search for the next investment gravy train. Although the future of DApps may look dismal as it stands, many decentralization proponents still hope that these applications will eventually make a foray into the public spotlight.