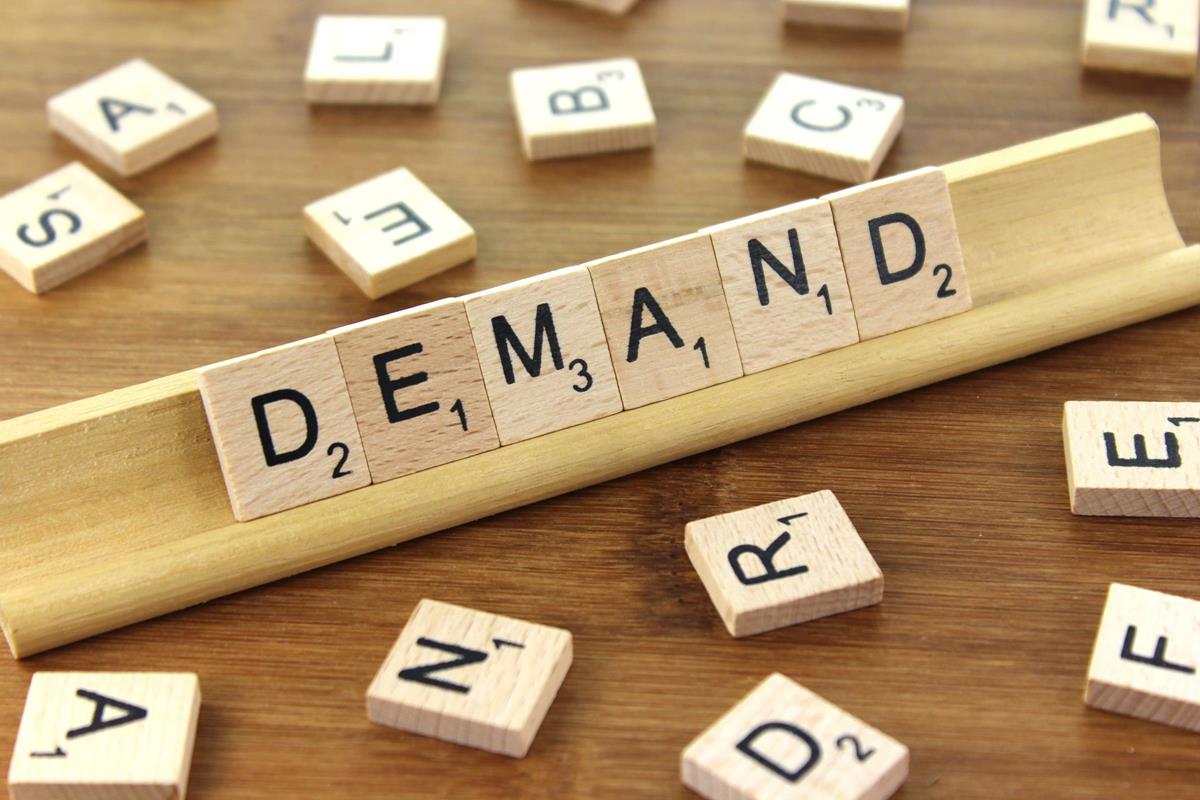 Demand For Ripple Inc Solutions Simply Too High in Asia-Pacific

Ripple Inc is changing the cross-border remittance space with its technologies that allow transactions to be faster and cheaper benefiting the end user. Presently, because of what’s on the table, the demand for Ripple Inc and similar solutions is apparently on the rise in the Asia-Pacific (APAC) region.

Cross-Border Demand Too Big In APAC

In a post by Ripple Inc’s official Twitter handle, the cryptocurrency company revealed that there is an increasing demand for its remittance solutions. However, the existing services cannot cover this ultra high demand.

Ripple Inc tweeted saying “Demand in APAC for fast, affordable cross-border remittances are growing, but existing services can’t keep up.” This statement was made at the Ripple Inc Regional event in Bangkok.

Read: XRP Users Can Now Top-Up Their Phones Thanks to Ripple and Uquid

Malaysian Bank, CIMB previously partnered with Western Union to help their customer send money to their families in other parts of the world. However, Thomas Kiong, Senior Managing Director of Group Treasury Sales and FX at the bank admitted that the economics of the partnership favored Western Union more. He revealed that the bank did 80 percent of the work but only got 20 percent of the reward.

Clearly, the remittance services offered by traditional financial institutions are expensive to the customers. This is even more costly for those with low-income jobs. Asides the cost, the transaction time are also long.

Paul Arriyavat, VP of Disruptive Technology Office and Chief Strategy Officer at Siam Commercial Bank (SCB) revealed that despite the challenges, banks in the region are now working on better solutions.

It is clear that banks in the Asia Pacific are turning to solutions that are faster, cheaper, and easier. Ripple Inc solutions have gained adoption in the region following restrictions from western union. Arriyvat pointed out that blockchain technology has become the core platform for solving their remittance struggles. He revealed that the bank assist Thai migrant workers living in Japan send money home through 30,000 ATMs.

CIMB on their part dumped Western Union instead launching SpendSend. Their cross-border payment service is now present in 31 countries. The bank is targeting higher value transactions from some customers. To achieve that, CIMB had to plug into the networks of existing blockchains and expand their reach while reducing the cost for customers.

WrathofKahneman tweeted about the situation saying “The latest Ripple Inc Insight has some interesting videos from heads of CIMB & SCB.  Two nuggets: -WU wouldn’t let CIMB in Malaysia-Indonesia corridor, so they dumped them. -SCB couldn’t expand to Vietnam & Cambodia w/o Ripple Inc’s multi-hop.”

The Ripple (XRP) community is excited about this latest development as they believe that Ripple Inc technologies will help the banks boost their cross-border transaction services.

While BitFi has not added support for XRP, the exchange claims that it is looking forward to it. The cross-border payment industry is apparently worth billions of dollars annually. Transactions are usually slow and costly for the customers, and the entry of Ripple Inc into this sector is solving those challenges.